We hold weekly developer office hours in the WooCommerce Community Slack. Join us every Wednesday at 14:00 UTC.

How to use these resources

The resources below are divided into different categories based on what you might use them for when developing with WooCommerce. Some resources are tools and libraries that streamline the development process. Others are written guides, examples, and documentation. Use the menu below to jump to a specific section.

How to get help 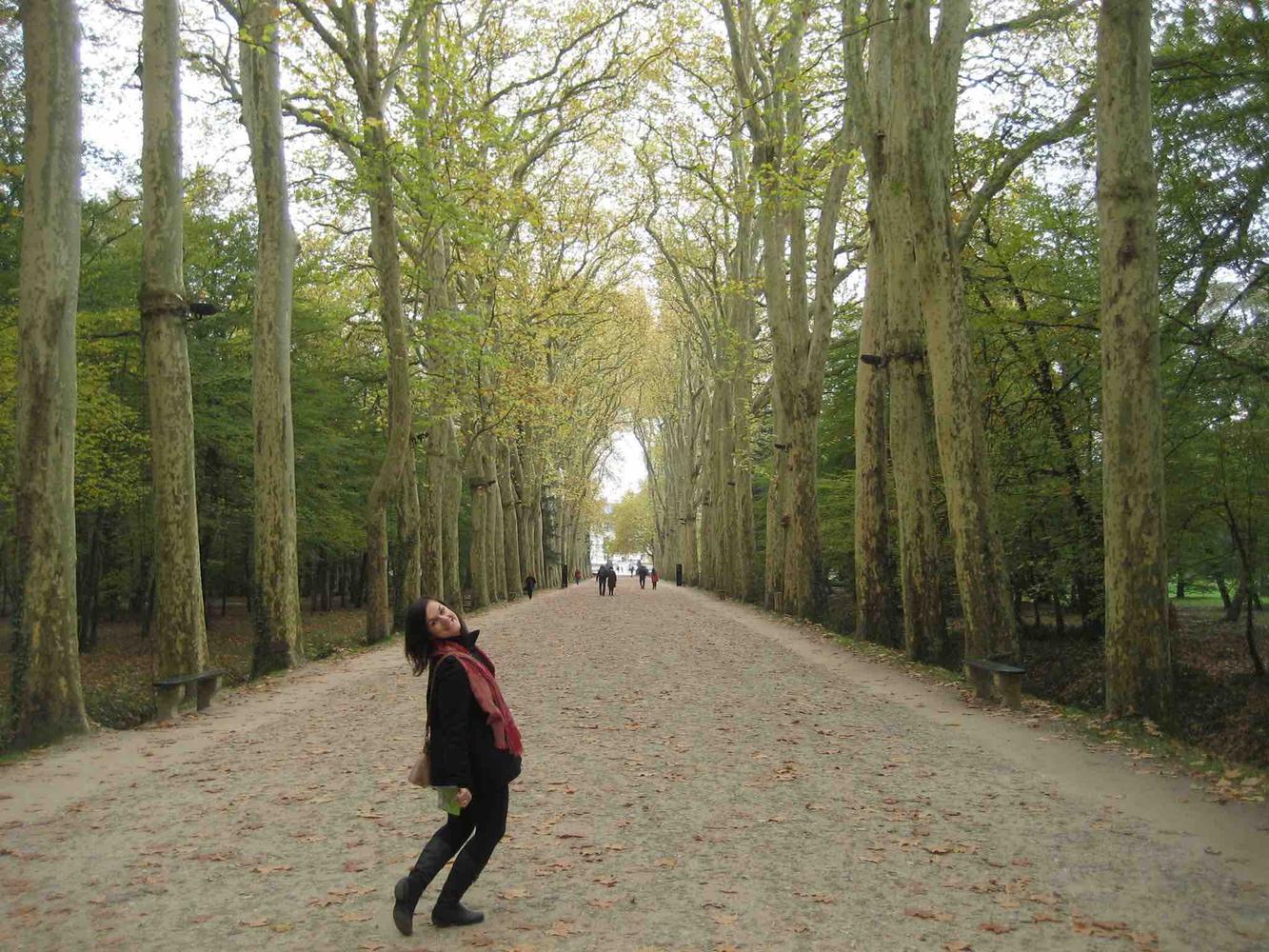 For development help, start with the WooCommerce Community Forum, to see if someone else has already asked the same question. You can also pose your question in the #developers channel of our Community Slack. If you’re not sure where to ask your question, you can always contact us, and our Happiness Engineers will be glad to point you in the right direction.

The resources below contain low-level documentation about features, libraries, extensions, and other pieces of WooCommerce architecture. Use them as a reference when building extensions or integrating with WooCommerce.

This contains an index of hooks found across all template files, functions, shortcodes, widgets, data stores, and core classes. You can use these hooks to extend the core WooCommerce platform by introducing custom behavior or modifying data that WooCommerce passes around.

The WooCommerce REST API lets you create, read, update, and delete WooCommerce data using HTTP requests, so you can integrate external applications with WooCommerce and build extensions that make use of asynchronous UI frameworks such as React.

This is a feature plugin for a modern JavaScript-driven admin experience within WooCommerce. It includes an extensible UI library of React components and other utilities for building modern user interfaces.

WooCommerce Blocks give you the ability to integrate WooCommerce with Gutenberg. Use the documentation and resources here as a starting point for developing new block types for WooCommerce.

Use these resources to get a WooCommerce development environment up and running.

This is the command-line interface for WordPress. You can update plugins, configure multisite installations and much more, without using a web browser.

This command-line tool lets you easily set up a local WordPress environment for building and testing plugins and themes. It’s simple to install and requires no configuration.

This is an ESLint plugin including configurations and custom rules for WooCommerce development.

This is a reusable and extensible end-to-end testing environment for WooCommerce extensions. Additionally, it contains several files to serve as the base for a Docker container and Travis CI setup.

This is a collection of reusable scripts tailored for WordPress development.

Use these resources to help take some of the heavy lifting off of fetching and transforming data –– as well as creating UI elements.

The official JavaScript library for working with the WooCommerce REST API.

This is a utility to make WordPress REST API requests. It’s a wrapper around window.fetch that includes support for nonces, middleware, and custom fetch handlers.

This package includes a library of React components that can be used to create pages in the WooCommerce admin area.

This packages includes a library of generic WordPress components that can be used for creating common UI elements shared between screens and features of the WordPress dashboard.

A set of functions to convert data into CSV values, and enable a browser download of the CSV data.

A collection of utilities to display and work with currency values.

A collection of utilities to display and work with date values.

A collection of utilities to properly localize numerical values in WooCommerce.

Use these high-level resources to guide you through common scenarios when developing with WooCommerce.

A high-level overview of the modern WooCommerce environment and how new tools and features fit into the broader user experience.

Want to create an extension for WooCommerce? This guide will walk you through everything you need to do.

Getting Started with WooCommerce

If you’re brand new to WooCommerce, read this guide to set up a basic store and where you can learn the ins and outs of how WooCommerce works.

Flexibility is one of the greatest benefits to using WooCommerce to sell online. Use this guide to learn some best practices to follow when making site tweaks.

There are a few different ways you can build a theme that is specifically tailored to support WooCommerce (and not just WordPress). Use this guide as a starting point for theme development and integration.

These guides provide important guidelines, including technical requirements, user experience, and support best practices for developing products you want to sell on WooCommerce.com.

We’ve been there and solved that. These resources are a great starting point for resolving common challenges. 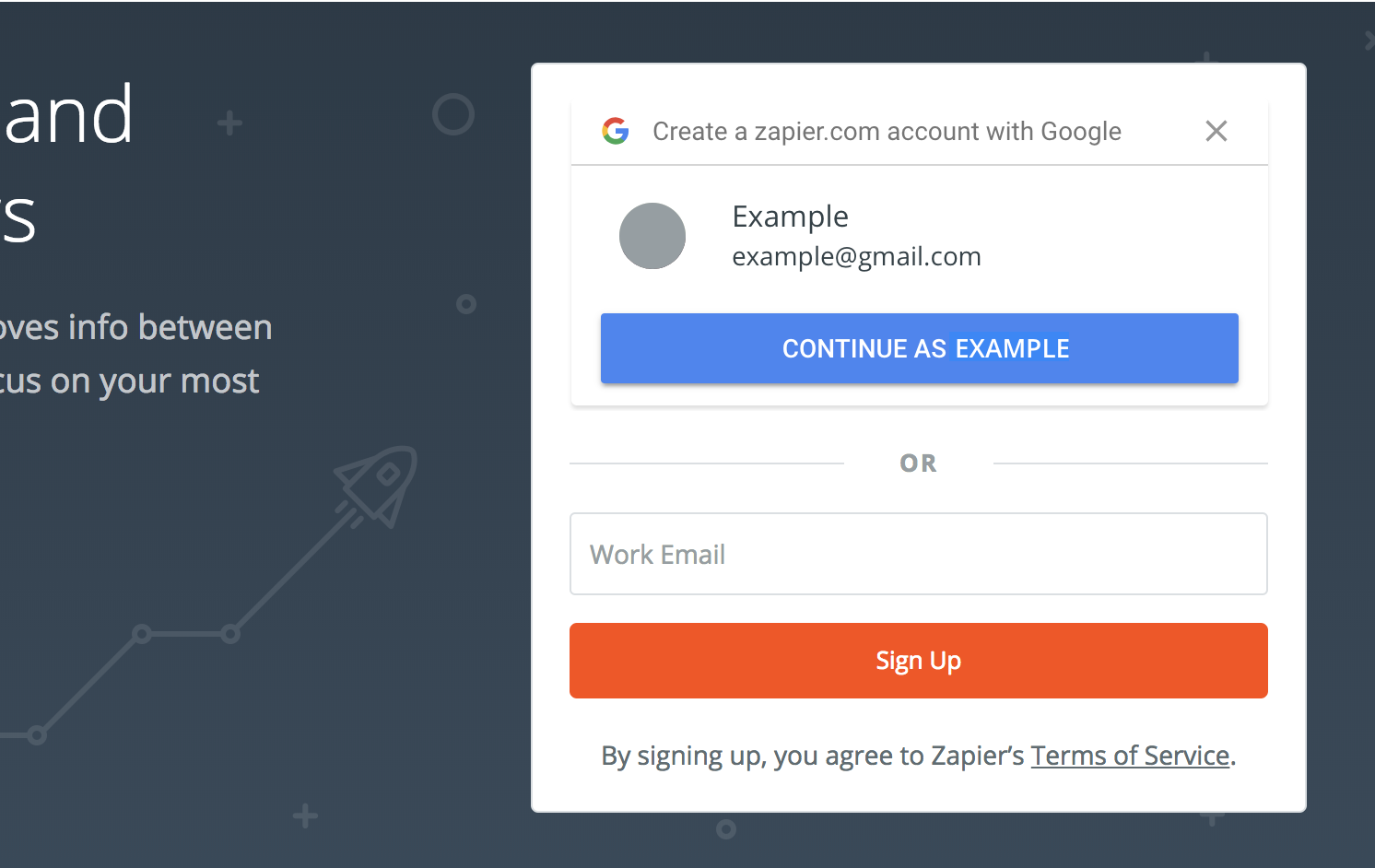 This is an archive of code samples that help you solve common problems when developing with WooCommerce.

While WooCommerce Blocks are now the easiest and most flexible way to display your products on posts and pages, WooCommerce still comes with several shortcodes to insert content.

These are real WooCommerce stores, submitted by their makers, with an overview of each site that lists the extensions it uses.

This interactive tool lets you preview different WooCommerce themes live. Demos include a breakdown of the extensions that are currently active in them.

Use these links to connect with other developers and discover external resources within the WooCommerce ecosystem.

This is the official WooCommerce organization on GitHub. Here you’ll find the majority of development work that happens on open source projects that the WooCommerce team maintains.

This is the official Automattic organization on GitHub. It is where you’ll find the majority of development work that happens on open source projects that the Automattic team maintains.

This is the official WordPress organization on GitHub –– a go-to source for the development work that happens on open source projects that the WordPress community maintains.

All the resources you need for developing with WordPress. If you’re not familiar with the WordPress development ecosystem, this is a great place to start.

Join our community on Slack. We hold regular sessions where we share information and field questions, but you can also connect with other developers to share challenges and ask questions.

Visit the WooCommerce subreddit to ask questions and share tips with other developers.

Develop with WooCommerce, the most customizable eCommerce platform.

Do the Woo - WooCommerce Podcast, Community and News
/

Updates on Developer Resources and Tutorials

In addition, it was shared that the developer blog will have some additional posts over the next month or so. Specifically, you will find tutorials on creating Setup Tasks for merchant onboarding and adding Store Management links to the WC Admin dashboard.

Also, keep an eye out for changes to the labels in some of WooCommerce public repositories. They recently adopted a shared set of principles for labeling, and many teams have already updated their repositories.

Lastly, around documentation, it was announced that an updated Extension Developer Guide in the works. It should be available during the month of February. Maintaining guides like these will be an ongoing, iterative effort, so WooCommerce is eager to hear feedback and input from the community about how they can make them better over time.

And lastly, you are always encouraged to recommend topics that you feel are needed on the developer blog.

Release is slated for February 9th.

Previous to this release, they partially followed the Semantic Versioning (Semver) schema. Going forward it has been decided to follow the WordPress versioning schema. This means that although they’re releasing version 5.0 (which usually means a backwards compatible breaking release under Semver), they will maintain backwards compatibility.

This change was decided mostly because they don’t plan to break compatibility anymore, and also that WordPress core doesn’t really supports Semver like Composer or NPM, since in WordPress you are always forced to update to the latest release of any plugin.

You can read more here and follow the thread of the comments questioning this move.

Restoring products, orders and coupons: Previously after trashing orders, products or coupons — when restoring, it puts these items into “draft” status. Now it will restore to the same status as what it was before to prevent issue.

Testing: If you’d like to dive in and help test this new release, you can use the WooCommerce Beta Tester plugin that allows you to switch between beta versions and release candidates. You can also download the release from wordpress.org. A set of testing instructions has been published on Woo’s Wiki page in GitHub. They have also posted a helpful writeup on beta testing to help get you started. If you discover any bugs during the testing process, please let them know by logging a report in GitHub.

A Brief Recap of WooCommerce 4.9

It was a minor release in terms of new features. There were added optimizations of REST API where you’ll support _fields in the query string and based on the chosen fields. This allows for a faster response depending on if its needed to perform extra queries.

There were also some smaller changes in terms of Brexit, but since lots of the rules became clear only later in January, no big changes got delivered in 4.9.

WooCommerce inadvertently included one backwards incompatible change with 4.9 that caused problems with some plugins which called email actions incorrectly, so the release of 4.9.1 fixed that and they will keep a closer eye on the changes going forward to not repeat the situation.

As for 4.9.2, its recommended you to update since it provides fewer confusing warnings when updating to 5.0, otherwise it’s identical to 4.9.1, so should be stable and well tested.

As mentioned earlier in the chat, 1.9 of WooCommerce Admin will be included as part of 5.0, and here are a few features to highlight:

There were a few noted mentions around blocks.

This chat is archived and takes place in the WooCommerce Slack Core Channel every month. There was a lot of added comments and discussion this last month so you may want to check that out.

You can also visit the our calendar here to keep updated on it and other Woo-related events.