Vivaldi, whose red hair inspired the nickname 'The Red Priest,' worked with the Ospedale for over 30 years, teaching general music and strings, as well as composing much of the repertoire that the girls played. Later on, he was appointed music director for the entire program. Red Priest performing the Allegro from Spring of Vivaldi's Four SeasaonsFor more info about Red Priest, visit their website: 4 S.

WRTI 90.1 brings you music to welcome the season of warm breezes, the lark, the snowdrop, and crocus. Here are 10 of our favorite works that sound like the season of renewal. 2. Antonio Vivaldi, The Four Seasons La Primavera (“Spring”). How can we omit it! This best-known Vivaldi work for violin and strings is what we need this time of year. Composed in the early 1720s by the red-haired priest from Venice, the concerto “Spring” (followed by 'Summer,' 'Autumn' and 'Winter,' of course) is awash in a Vivaldi sunshine of strings in three movements: slow, fast and slow.

3. Alexander Konstantinovich Glazunov, The Seasons (ballet). Russian composer Alexander Glazunov and Russian Imperial Ballet choreographer Marius Petipa worked together to present the ballet Les Saisons for the last Russian tzar, Nicholas II and his court at the Winter Palace in St. Petersburg in 1900. At the start of the second part of this four-scene ballet, a harp signals the arrival of spring.

4. Edvard Grieg, “To Spring” from the composer’s Lyric Pieces. Norwegian composer and pianist Edvard Grieg wrote a voluminous collection of over 60 short piano solos, and a few orchestrated works. They’re contained in the ten 'sets' of his Lyric Pieces and his “To Spring” (Til Våren) in Book III is among the most famous. Here’s a beautiful interpretation by the late Russian pianist Sviatoslav Richter. Hear Grieg play his composition in this recording from 1903.

5. Johann Strauss II, “Frühlingsstimmen” (“Voices of Spring”; with voice ad lib) Op. 410. This famous waltz originally featured a coloratura soprano who sings of “a million little voices of spring.” The orchestral or piano versions of this waltz are what you’ll hear more often these days, but first there was “the music of the breeze that comes humming through the trees.”

7. Frederick Delius “On Hearing the First Cuckoo in Spring.” Englishman Frederick Delius composed this tone poem, first performed in Leipzig, Germany in 1913. Can you hear the cuckoos calling? They’re woven into the piece subtly at the beginning and prominently in the middle. The cuckoo flies back in the form of clarinets at the end as the countryside awakens to spring. 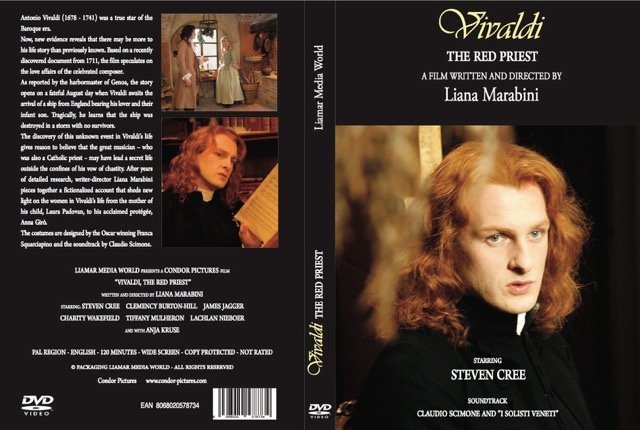 8. Robert Schumann, Symphony No. 1 in B-flat major, “Spring.” The German composer and music critic Robert Schumann conceived this first symphony (“Spring”) with the season of rejuvenation in mind. His marriage to pianist Clara Wieck in 1840 touched off an intense period of creativity and “Spring” was among the many compositions he wrote during that time. (The wedding took place after he and Clara prevailed in a “marriage permission” lawsuit against her pianist father!) Schumann’s new wife encouraged him to turn from piano to orchestral music and his triumphant “Spring” debuted in 1841. 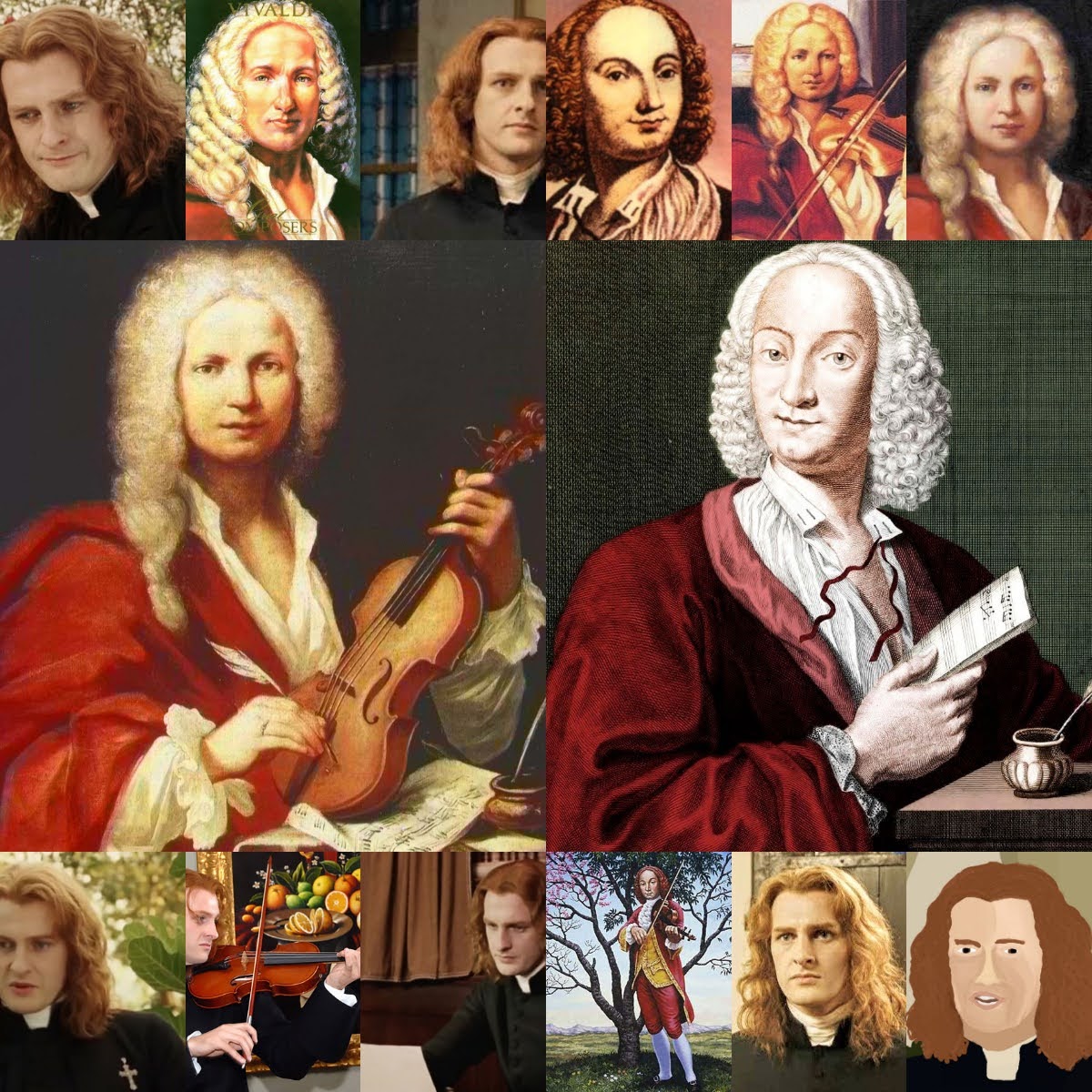 9. Claude Debussy, Symphonic Suite “Printemps.” Printemps (“Spring”) began as a piano duet sent by French composer Debussy to his benefactors. They wanted a progress report after awarding him a scholarship. Debussy was suppose to submit a full orchestral score, but in 1887 he claimed the score had been destroyed in a fire. Roughly a quarter century later Debussy added an orchestra score and his friend Henri Büser helped complete it with the humming chorus and piano we hear today.

10. Giuseppe Verdi, “Four Seasons” from the opera The Sicilian Vespers. Verdi’s “Four Seasons” ballet comes in the middle of an opera about the 13th century Sicilian uprising against the French occupation of Palermo, Italy. True! His vocal creation was originally performed in French for the Paris Opera. The ballet interlude was a nod to nineteenth century French opera tradition, in which a ballet opened the third act.