Take one of the most established orchestras, put it in one of the world’s most famous concert halls, and then set aside all conventions. This formula summarizes the Royal Concertgebouw Orchestra’s 2014 Kennismakingsconcert ('meeting concert'). The orchestra wants to attract new audiences by presenting itself in a more or less informal setting with “classical hits”. In practice, this meant an original seating plan, creative lighting, juxtaposing Baroque and 20th century music, and an audience that applauded out of joy, at the moments they felt like it – and not out of convention.

The normal seating plan of the Concertgebouw had been changed for the occasion: an oval stage had arisen in the middle of the hall, with chairs grouped around them. The Royal Concertgebouw Orchestra, which appeared in reduced formation, fitted perfectly on this small stage. The orchestra chose one of the most accessible works for its audience to get acquainted with them: Vivaldi’s The Four Seasons. Although this work will have been familiair to everyone, hearing it live was a real treat. To make it even better, the different seasons by Vivaldi were juxtaposed with Astor Piazzolla’s The Four Seasons of Buenos Aires. In this way, the audience had the pleasure of hearing Piazzolla’s Buenos Aires Summer (Verano porteño) right after Vivaldi’s Spring. This juxtaposition of Piazzolla’s and Vivaldi’s works may have been ‘unusual’, as one of the spectators remarked, but it was unusual in a very refreshing and pleasant way.

The RCO played without a conductor, as was common practice in Vivaldi’s time. Instead, violinists Vesko Eschkenazy and Liviu Prunaru alternated as concertmaster, Eschkenazy leading Vivaldi’s Four Seasons, Prunaru Piazzolla’s. The result was a pleasant variation between different musical styles and performance practices.

Eschkenazy performed with fire and passion in the faster parts of Vivaldi’s Seasons. Unfortunately the slower parts were a bit uninspired. But most of the time he played with an ear for attention, and, not unimportantly, a big smile on his face. He lead the orchestra to play the music with plenty of detail and excellent dynamics. Especially during the wilder parts, Eschkenazy proved that Vivaldi’s music can rock as much as Piazzolla’s. Prunaru sounded a little tentative at the beginning, and at risk of being overshadowed by the rest of the orchestra, but this improved as the concert proceeded. Prunaru created some impressive glissandos, not to mention the range of other bizarre sounds Piazzolla’s music unleashed from his violin. The whole orchestra surprised the audience by releasing noises from their instruments one did not know they could make.

With mood lighting matching each of the seasons, spectacular music by both Vivaldi and Piazzolla, and the original setting, this concert was more than a concert: it was an experience. RCO, it has been a pleasure meeting you! Hell let loose steam. 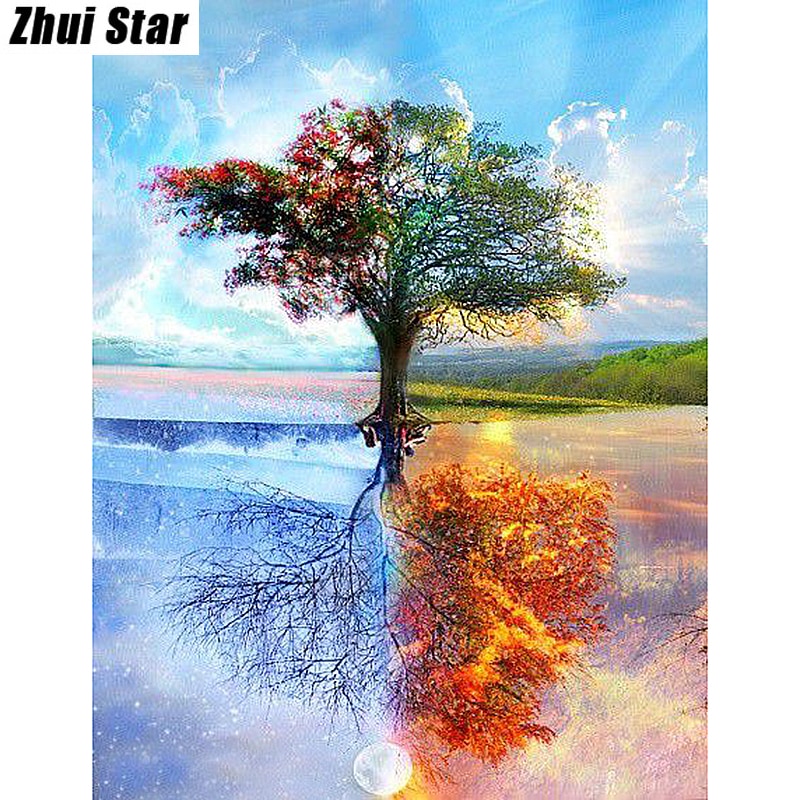 Ravel and Pintscher's own music were juxtaposed on this programme from Amsterdam.
****1
Old favourites freshly prepared at the Concertgebouw
Myung-whun Chung conducts the Royal Concertgebouw Orchestra in Sibelius and Brahms.

More reviews..
Related articles
Sanne is passionate about music and theatre and interested in what happens when the two are combined. She studied Liberal Arts and Sciences with majors in Musicology, Theatre & Media Studies and Piano Performance. After completing her degree at University College Roosevelt (Middelburg, The Netherlands), Sanne moved to London where she obtained an MA degree in Musicology from King’s College, University of London.