MAC Pro Longwear Lip Pencil More To Love. $22.00 $11.00 Out of Stock. Wishlist this item to be notified when we get more! Image is a stock photo. Actual item may vary depending on fill and condition. Sharpenable pencils have the entire tip removed to ensure maximum cleanliness. Item description. 'Mac Pro Longwear Lip Pencil. A new form of long-wearing lip pencil technology that saturates. 04 oz/1.2 g New In Box. Glides on fluidly and adheres instantly. With an instant release of rich, saturated color.' Lip Pencil / Teyana Taylor. Creamy, For Every Skin Tone, Limited Edition. EXCLUSIVE FOR MAC LOVER & PRO MEMBERS. Temporarily out of stock. Add to cart and we will ship as soon as this item becomes available. Temp Out of Stock. MAC More to Love is a moderately cool-toned, very dark fuchsia with a matte finish. It is a permanent lip liner that retails for $19.50 and contains 0.04 oz. Jump to a particular section if you know what information you're looking for! Mac lip pencil. 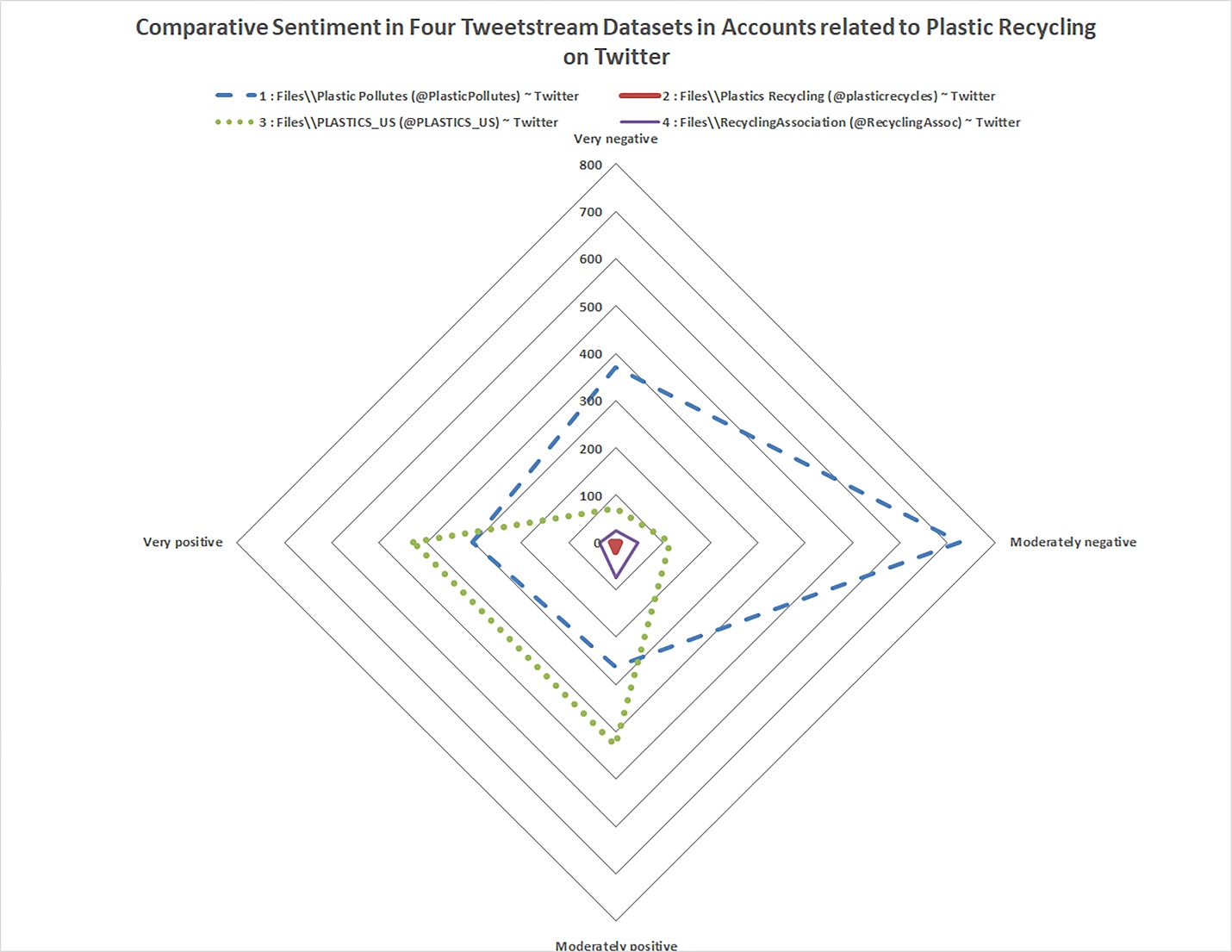 The latest tweets from @SidneyPowell1. Undercover Huber presents text messages exchanged between FBI agent Peter Strzok and FBI lawyer Lisa Page on February 10, 2017 between the hours of 5:02 pm and 10:37 pm, which were previously released. Next to them, he shows some “just released” texts from 5:37 pm to 10:11 pm on the same date.

Remember this thread? Recently declassified HSPCI interview of the Trump Tower translator now proves Adam Schiff knew *2 and half years ago* there was no Collusion at that meeting
THREAD 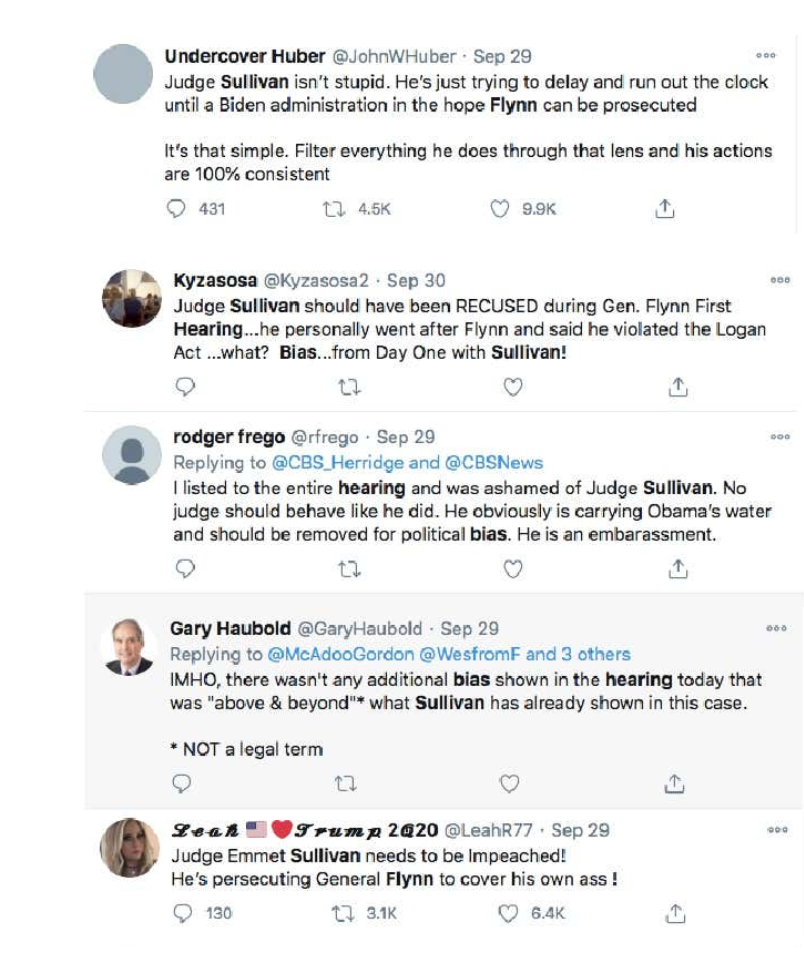 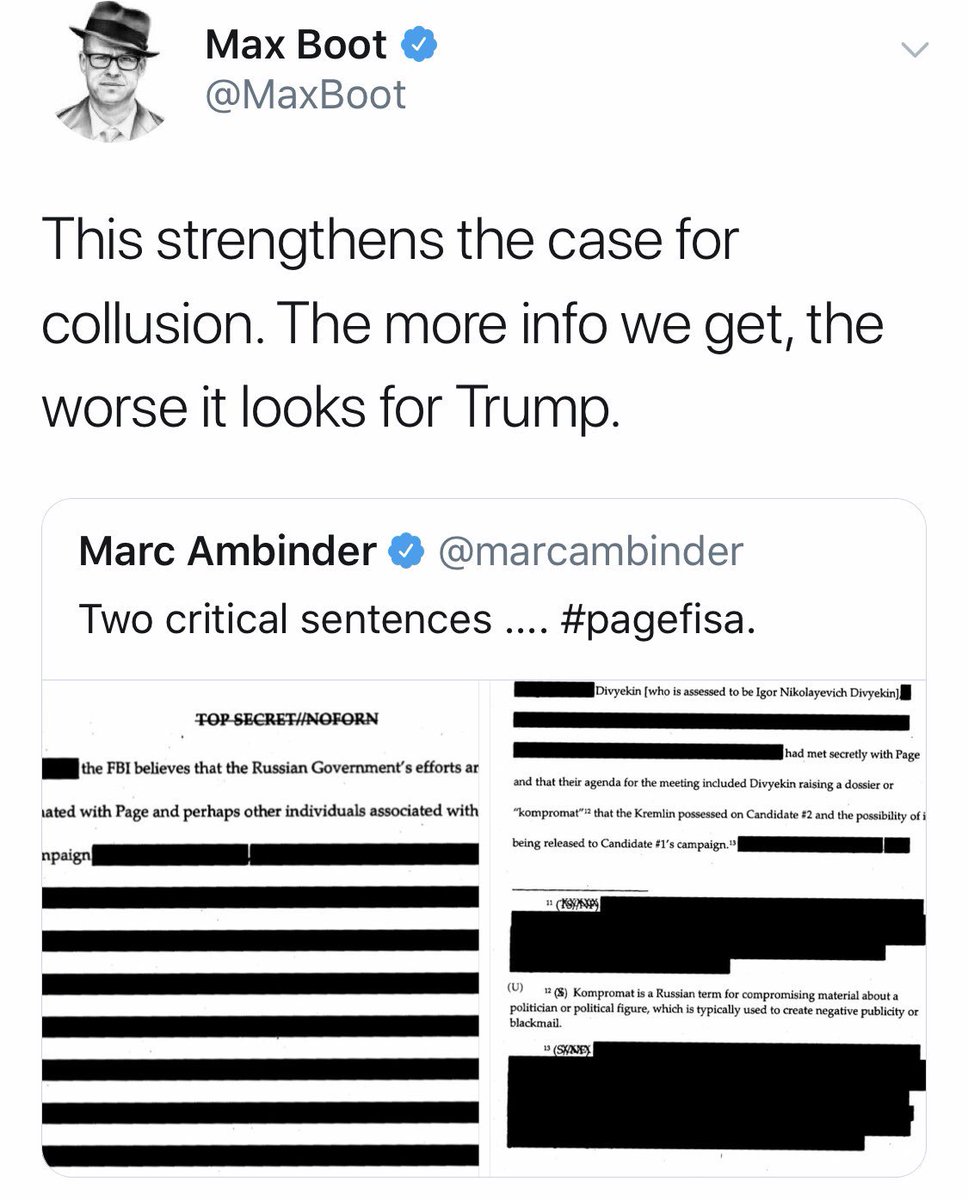 Interview of Anatoli Samochornov, Nov 28, 2017, HPSCI.
—No discussion of dirt on Clinton at Trump Tower meeting
—Nobody even mentioned the US presidential election
—Samochornov would have gone to the Feds if he heard anything bad (and he heard everything, in Russian + English) 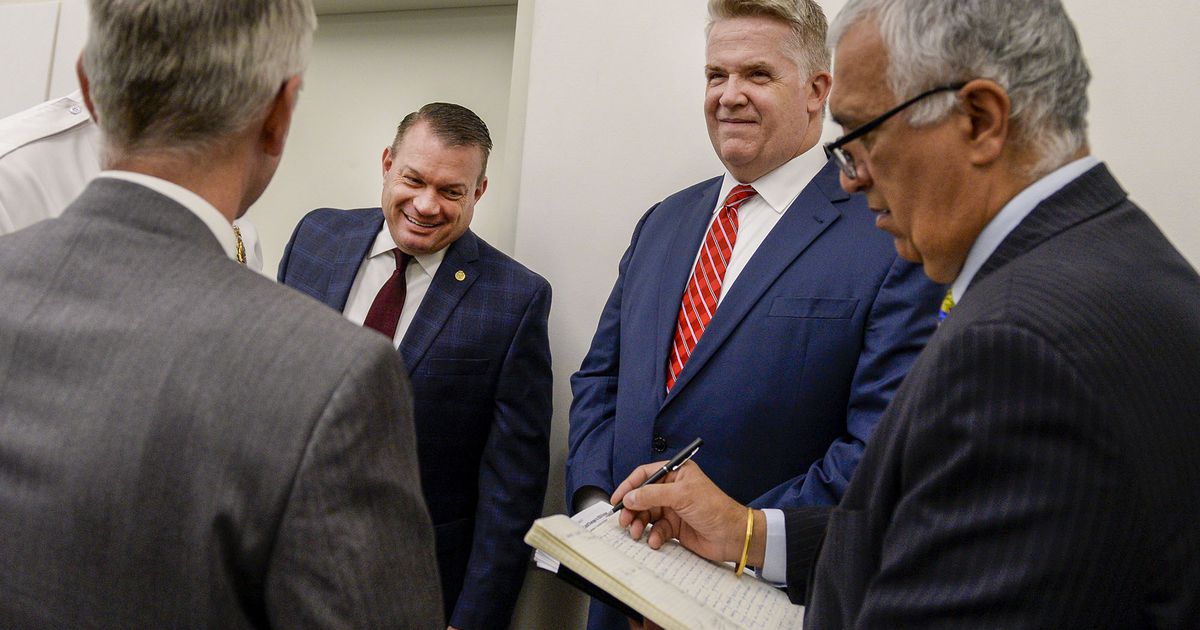 Adam Schiff, 16 months after that interview with Congress: Trump Tower meeting is “direct evidence” of “Collusion” Robert Mueller knew the Trump Tower Collusion theory was a joke in July 2017, 4 days after it hit the press. Schiff knew it was a joke in Nov 2017 (at the latest).
Half the public still think it’s true in May 2020. The media are a joke.
/ENDS