Attorney General Tarek William Saab engaged in a violent and crass war of words with Esteban Gerbasi, a Venezuelan Twitter user. The spat involved the case of approximately 130 Venezuelan children who were prevented from leaving the country to reunite with their parents in Peru yesterday. The story caused widespread indignation on social media, since the cancellation of the flight was largely seen as a particularly malicious step by the Maduro regime.

Last night at 7:42 PM, Gerbasi replied to a tweet by Saab regarding the status of the children. In his reply, Gerbasi called Saab “garbage from hell” and alluded to Saab’s history as a poet. Below, Gerbasi’s reply along with my translation: 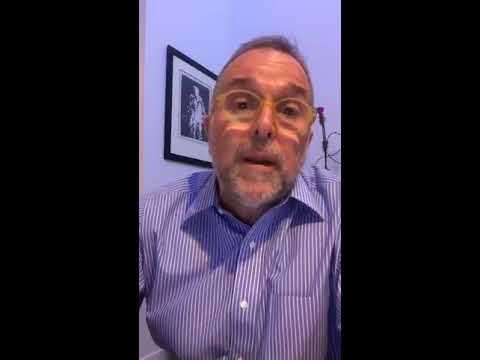 You are garbage from hell, Tarek. Those children’s parents are outside Venezuela looking for a better present and future for them, because you’ve destroyed the country. Don’t cry and read your mediocre poems when the people seek justice [against you].

Gerbasi’s tweet hit a nerve with Saab, who replied just three minutes later by challenging him to a fight: 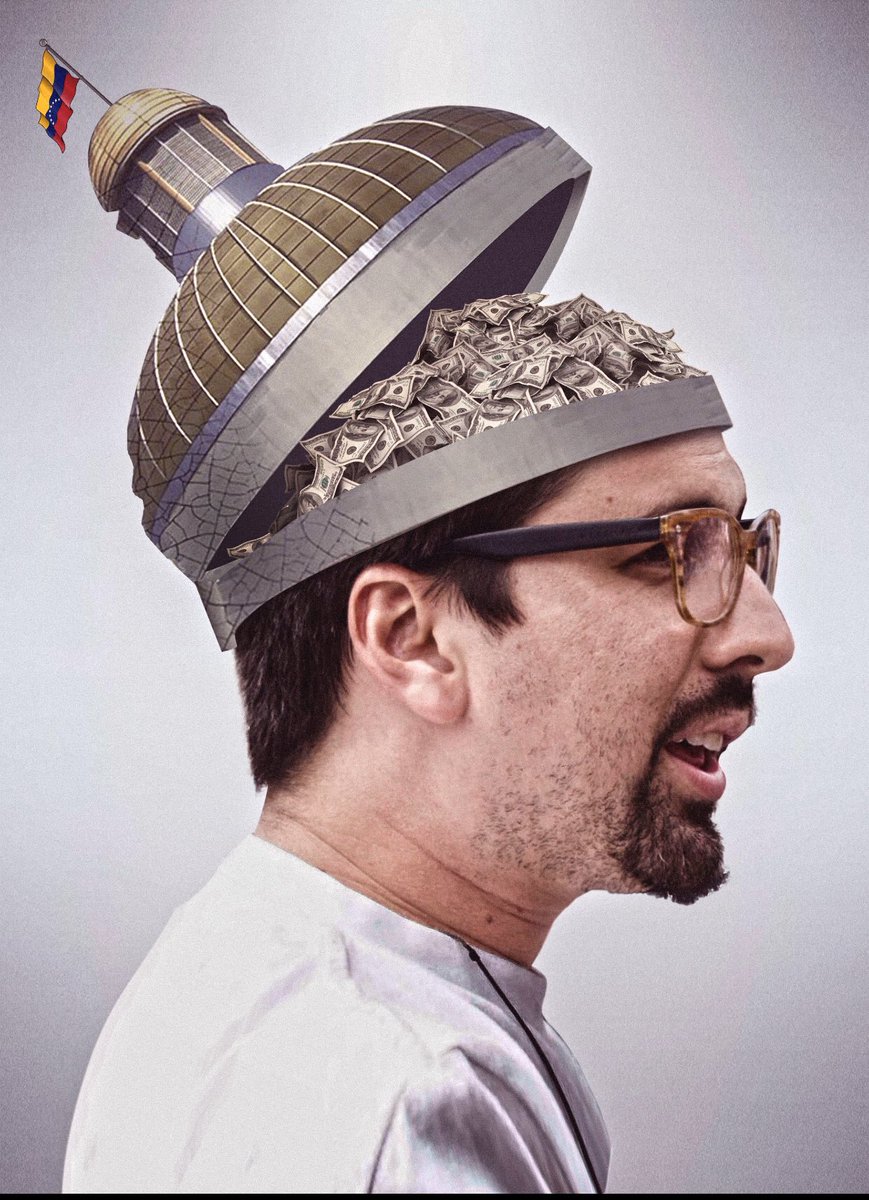 You’re a coward… come and say that threat to my face instead of typing it from a toilet in Miami so I can split your face in two.

Early this morning, Saab replied to a message on the same thread by another Twitter user. When @LucoSuarez13 asked Saab whether his threat to assault Gerbasi might be in violation of the nation’s stringent hate speech laws, Saab responded with another violent message:

No way buddy, an invitation through Twitter to beat the shit out of a coward who threatens from abroad is just that. Let him try to keep up his threat face to face on a public sidewalk.

The Public Ministry appears to be suggesting that at least some of the children involved in the case did not have the proper authorization to leave the country, meaning in essence that they were being kidnapped.

The four were released pending the start of their trial, the date for which is not currently known.

Former attorney general Luisa Ortega Diaz said today that the Maduro regime offered her $50 million to resign shortly before the she forcibly removed from her position by the Constituent Assembly in August of this year.

Ortega Diaz made the allegation through her Twitter account, and explained that the offer was made to her personally by Jorge Rodriguez, a top-ranking PSUV official who is currently the Minister of Communication.

A lifelong Chavez ally and attorney general since 2007, Ortega Diaz took an outspoken stance against the Maduro regime’s turn towards authoritarianism starting in March of this year. That decision turned Ortega Diaz into a target of vicious attacks by the regime which culminated in her removal in August. She fled the country on August 19 to Colombia, and she now travels the world speaking out against the Maduro regime.

The state-owned PDVSA oil company has handed over two oil fields to Russia’s Rosneft oil giant for a period of 30 years. The names of the two oil fields are Patao and Mejillones.

The terms of the agreement give Rosneft the full power to extract and export all resources from the two fields.

While the Maduro regime relies heavily on a rhetoric based on national sovereignty and independence from foreign interests, its $6 billion debt with Rosneft appears to have placed the country in a compromising position.

The New York Times published an article today profiling the plight of Venezuelans as they experience the collapse of the economy. The article pays particular attention to the suffering of children and their life-or-death struggle in a nation on the brink of starvation.

The article can be found here. 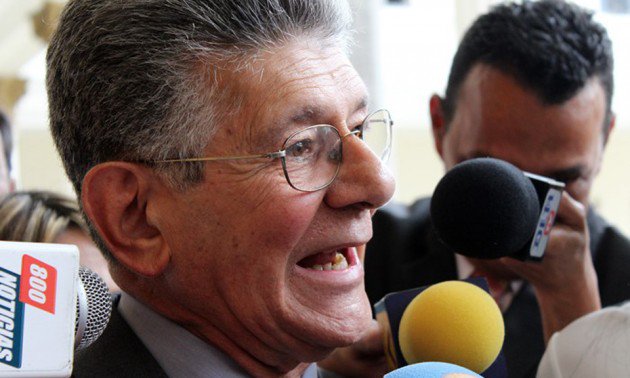