Tom Harwood is a journalist and commentator, based in Westminster.

In 2021 he became political correspondent for GB News. His writing can be found in the Spectator, Conservative Home, the Daily Mail, and the Telegraph. 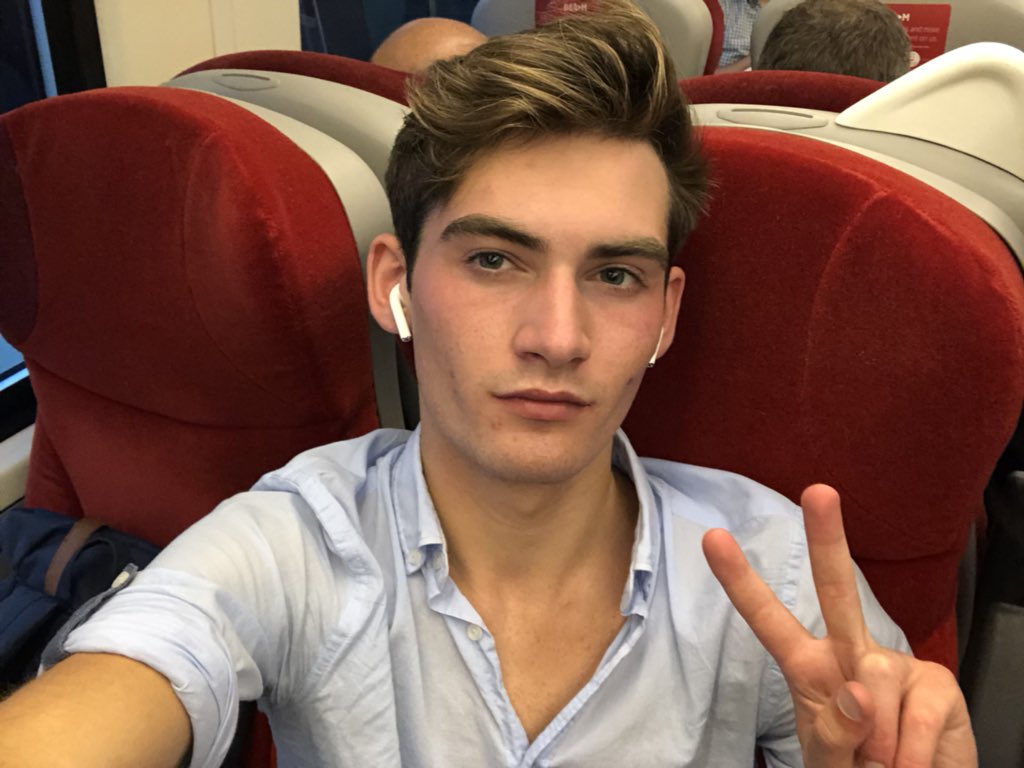 From 2018-2021 Tom worked as a senior reporter for the centre-right Guido Fawkes politics news website. 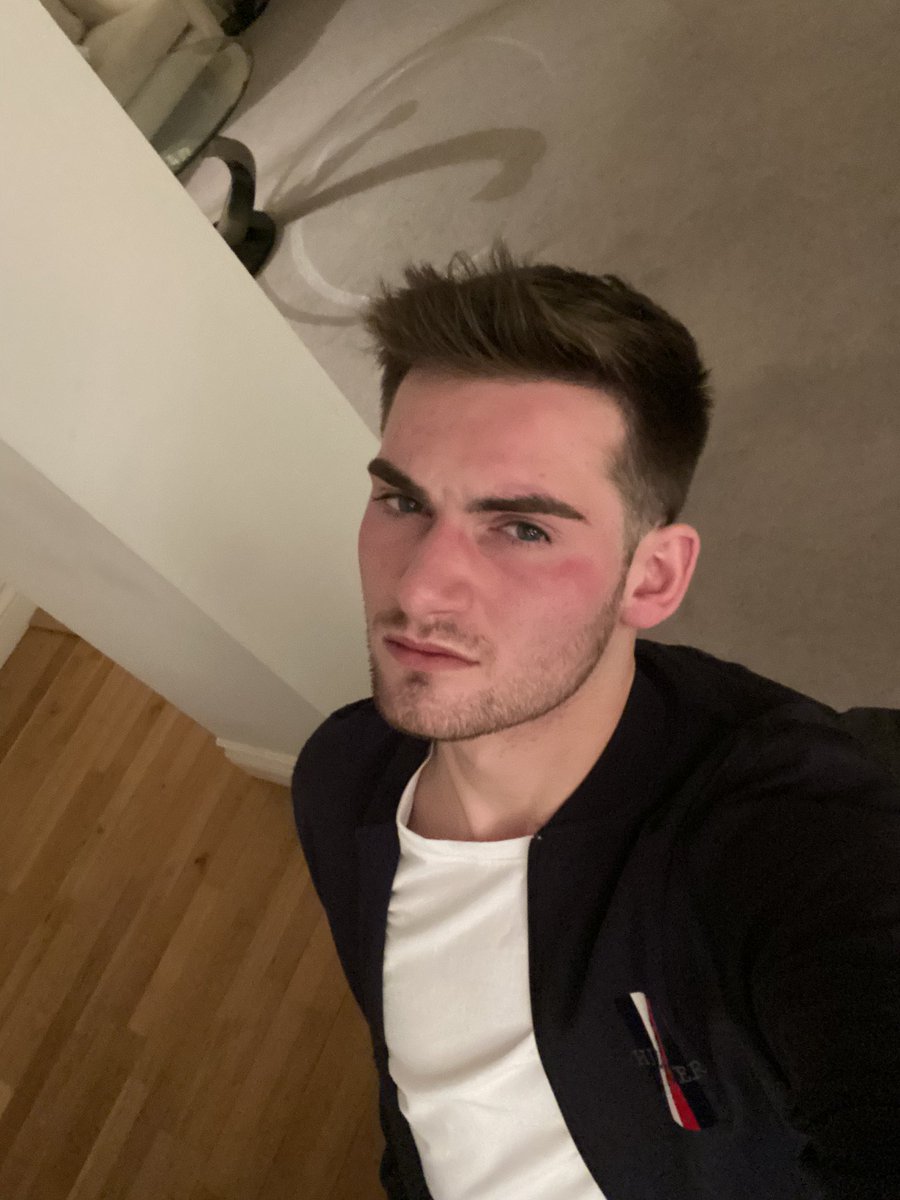 In 2019, Tom was listed as one of the 100 most influential Conservatives in the UK in LBC’s authoritative index.

Tom is regularly invited to speak at events and universities around the country. He can be contacted regarding bookings here.

He understands the importance of social media to get his points across, and that’s why he always uses his platform to further his issues. In his Twitter bio, he also regards himself as a TV star. However, he considers himself as a journalist and political commentator first and foremost. 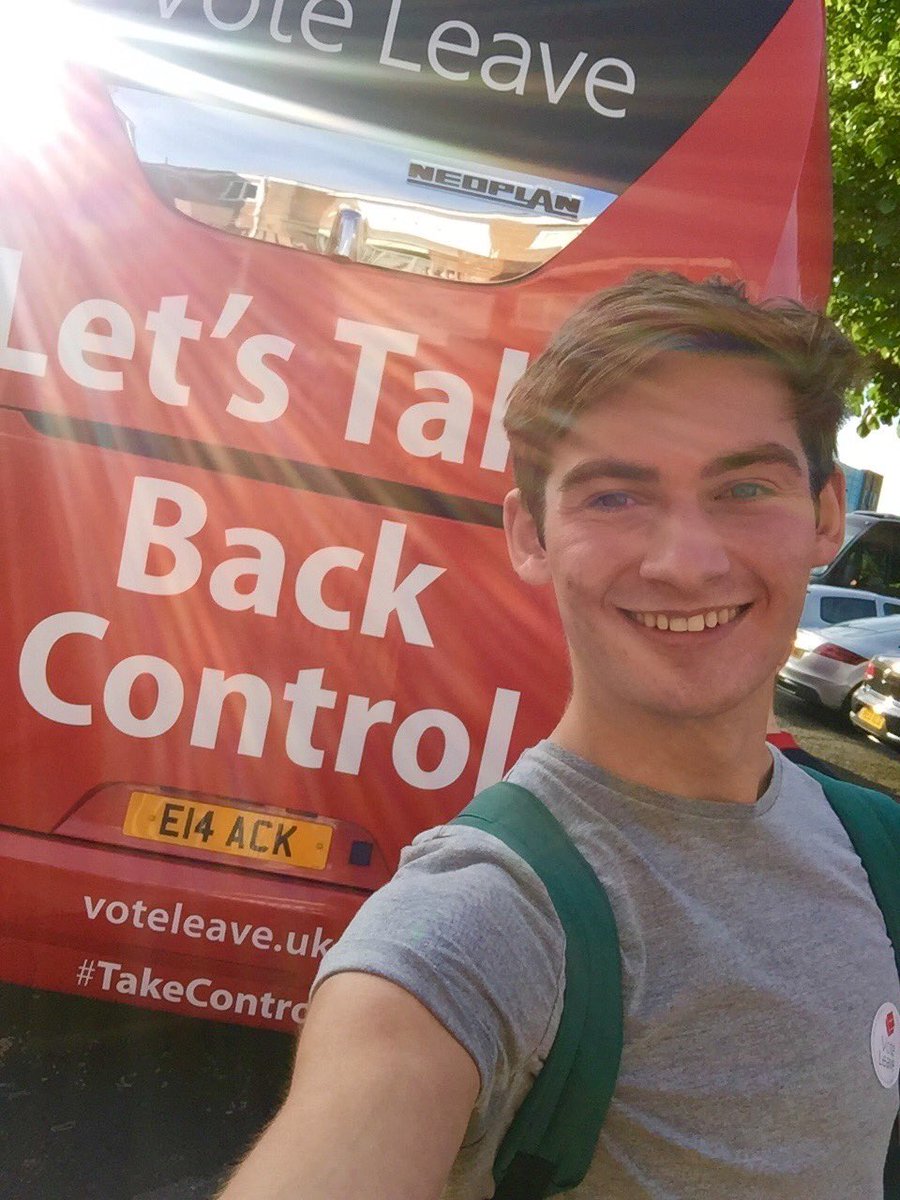 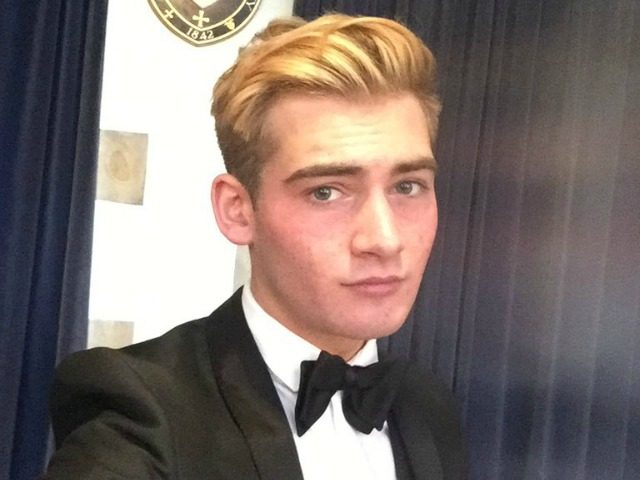