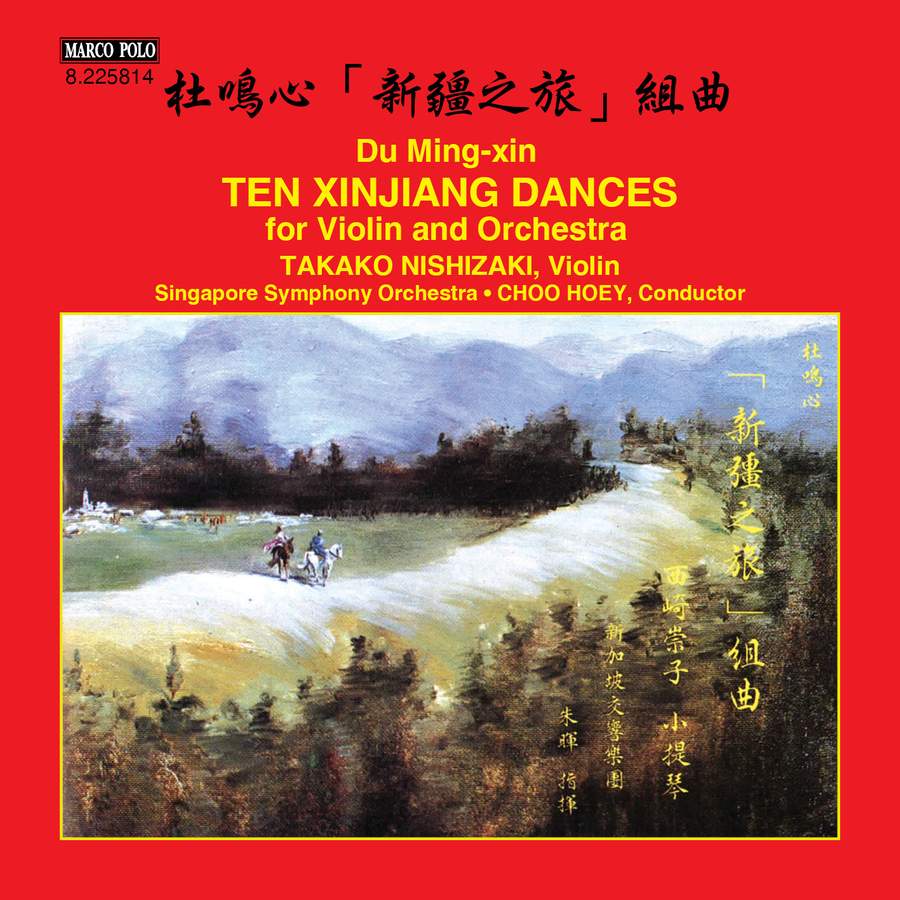 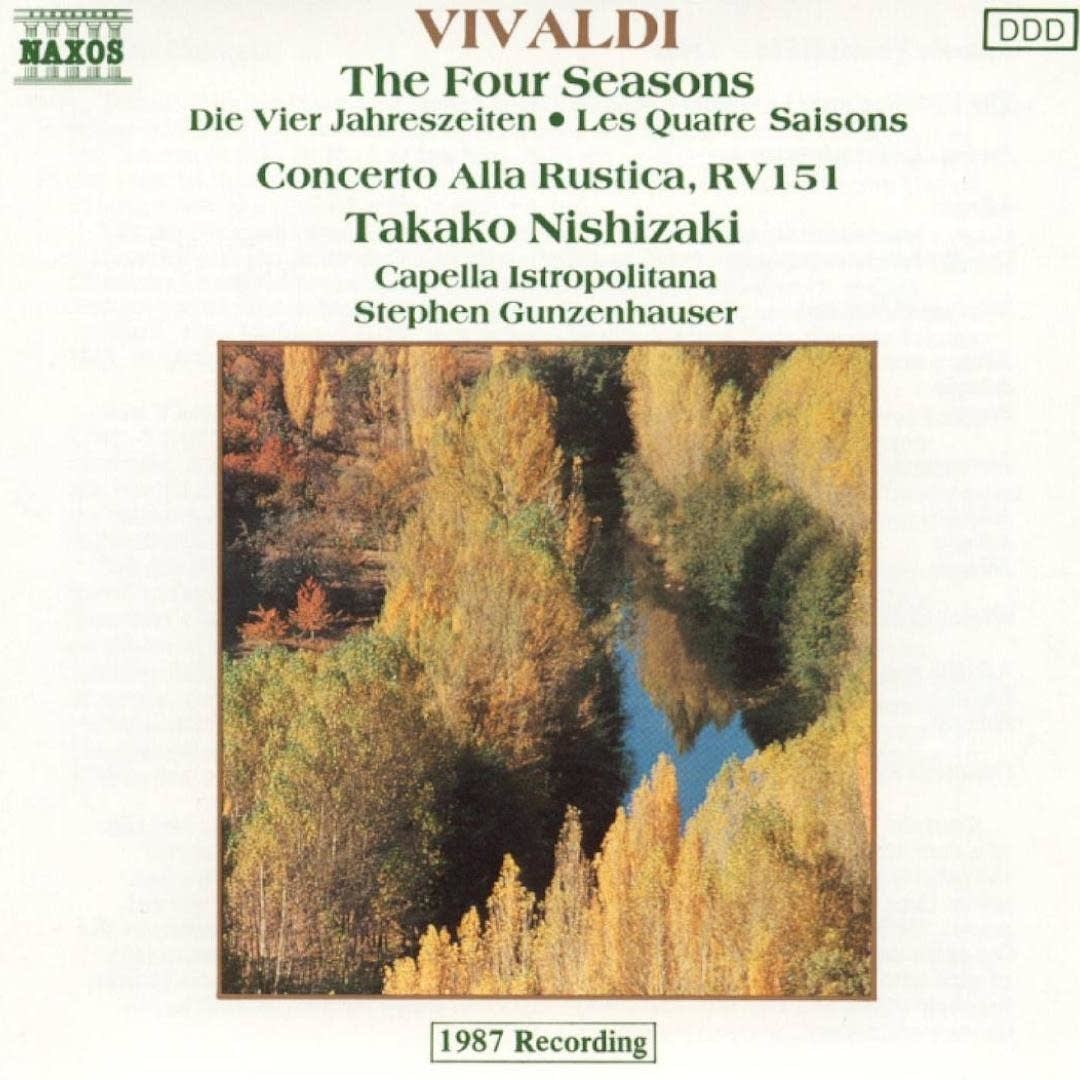 The word 'baroque' means something like 'bizarre', and contemporary reports make it plain that Vivaldi's violin-playing was just that, bizarre. Combine this with Italian temperament and the extremes of Mediterranean weather, and you should end up with a 'Four Seasons' that.

This version of Vivaldi's perennially popular set of four violin concertos features Takako Nishizaki as soloist, accompanied by Cappella Istropolitana, led by Stephen Gunzenhauser. Nishizaki and Gunzenhauser deliver straightforward, impressively virtuosic performances of the concertos. The interpretation and playing tend to be on the traditional side, which may be just what some listeners are looking for, but the performance may seem tame to listeners looking for a version that emphasizes the wild vitality and unpredictable juxtapositions of the music that reflect Vivaldi's reputation as a particularly fiery performer. As a bonus, the album includes the composer's less familiar and very brief Concerto alla rustica.