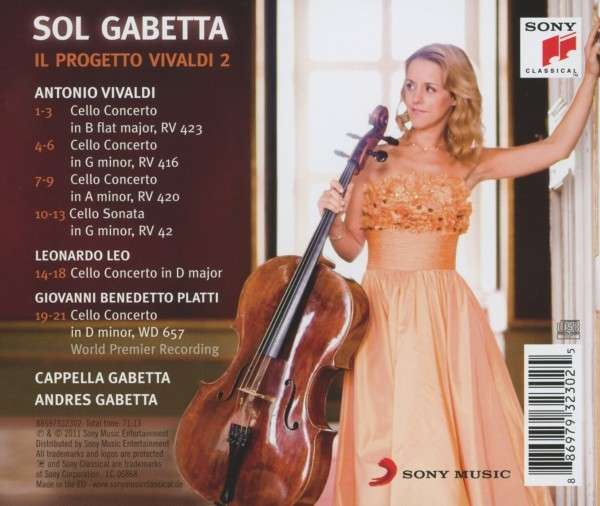 You couldn’t have come up with a better name for Sol “The sun” Gabetta. She’s as radiant whenever she takes the stage, as when you meet her backstage. She’s kind and generous with her time. For nearly two decades Sol Gabetta has been a leading presence at Gstaad, having become something like the festival’s ambassador. Every year we are blessed with her new projects, often in form of world premieres. 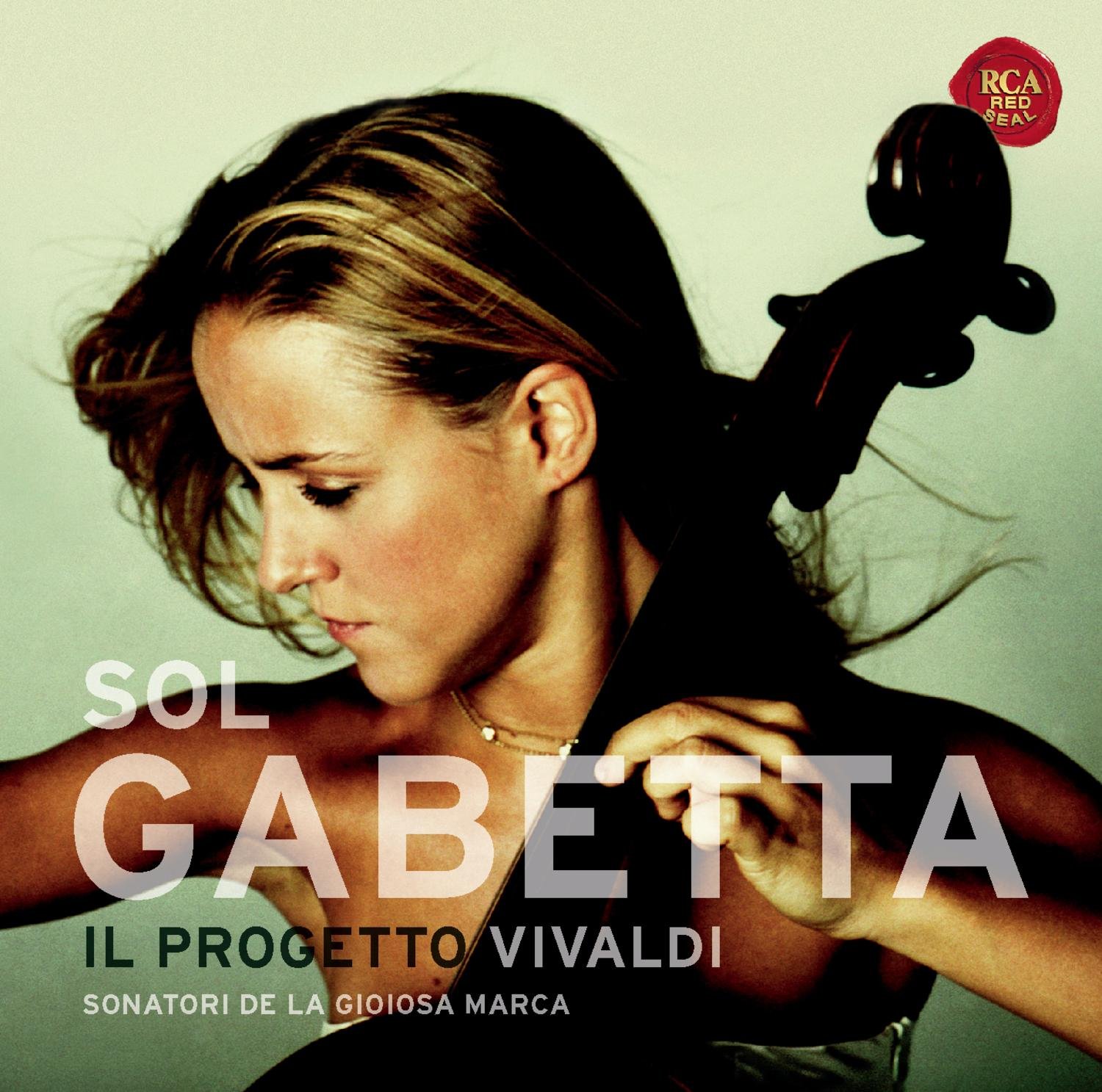 Sol Gabetta: Il Progetto Vivaldi 1-3. A joyful interpretation of these Baroque compositions. Order the CD-Box from Amazon.com and Amazon.de. Order the MP3 version from Amazon.de. – Find Vivaldi sheet music. Sol Gabetta, Bertran Chamayou: The Chopin Album. Order the CD fromAmazon.com, Amazon.co.uk, Amazon.fr and Amazon.de. It appears that this brand-new Sony release is a continuation of Sol Gabetta’s Vivaldi project begun some four years ago with a different period-instrument ensemble, Sonatori de la Gioiosa Marca, and on a different label, for the current album is titled The Vivaldi Project 2.

We all heard about her great career, but little is known about how it started. Once at Saanen Sol Gabetta shared with us the following story: «I was three years old and my brother Andrés was eight. My parents gave both of us a violin. But – of course – Andrés played much better, because he was much older. However, one day I was offered cello lessons.» Thanks to the Suzuki-method Sol made very soon great progress. «I immediately sensed that the cello was right for me. It feels more natural than the violin. I’m small and have huge hands. We all have bear paws in our family. I can’t fathom how Andrés manages with his violin.»

Cappella Gabetta – For the Love of Old Music

So the years passed and the each of the siblings found their own way. «After Andrés got his diploma, he met Christophe Coin (the great cellist who specializes in the so-called period performance. He immersed himself in the Baroque Music. And even though I followed his journey with keen interest, I focused on the grand concert repertoire… up until I discovered the old music myself. That was whilst I was working on the first «Progetto Vivaldi» for Sony.»

Sol’s interpretation of Vivaldi, the so-called «Red Priest», was a huge success, so that Sony immediately wanted her to do another record. And Sol Gabetta realized that this would allow her to collaborate with her brother: Thus, the Cappella Gabetta was born! Contactform7. And from then on, the Cappella Gabetta became a regular at the Gstaad Menuhin Festival.