X is the tenth album by Klaus Schulze. It was originally released in 1978, and in 2005 was the fifth Schulze album reissued by Revisited Records. Jonah goldberg twitter.

On X Schulze attempted to execute a concept album of six 'musical biographies' evoking contemporary or historical intellectuals with an influence on Schulze: Friedrich Nietzsche, Georg Trakl, Frank Herbert, Friedemann Bach, Ludwig II. von Bayern, and Heinrich von Kleist. (In Ludwig II. von Bayern Schulze uses a theme borrowed from the third movement of Vivaldi's Concerto No. 11 in D minor (RV565) for 2 violins, cello and strings.) The work is from the classic era of Berlin School.

For two of the tracks, 'Friedemann Bach' and 'Ludwig II. von Bayern' (as well as the first few minutes of 'Heinrich von Kleist') Schulze recorded a modest string orchestra and looped them on tape. He had done this in 1972 on his first solo album, Irrlicht, but this time he did not filter the orchestra beyond recognition. The mixture of classical music and unearthly electronic sounds gives X a much more organic sound than anything Schulze's contemporaries were doing at the time, such as Jean Michel Jarre's Equinoxe. On following releases Schulze employed a cello, particularly on Dune.

'Objet d'Louis', the bonus track on the 2005 reissue, is a 1978 live version of 'Ludwig II. von Bayern' with a complete orchestra, recorded while Schulze was on a tour in Belgium.[2] 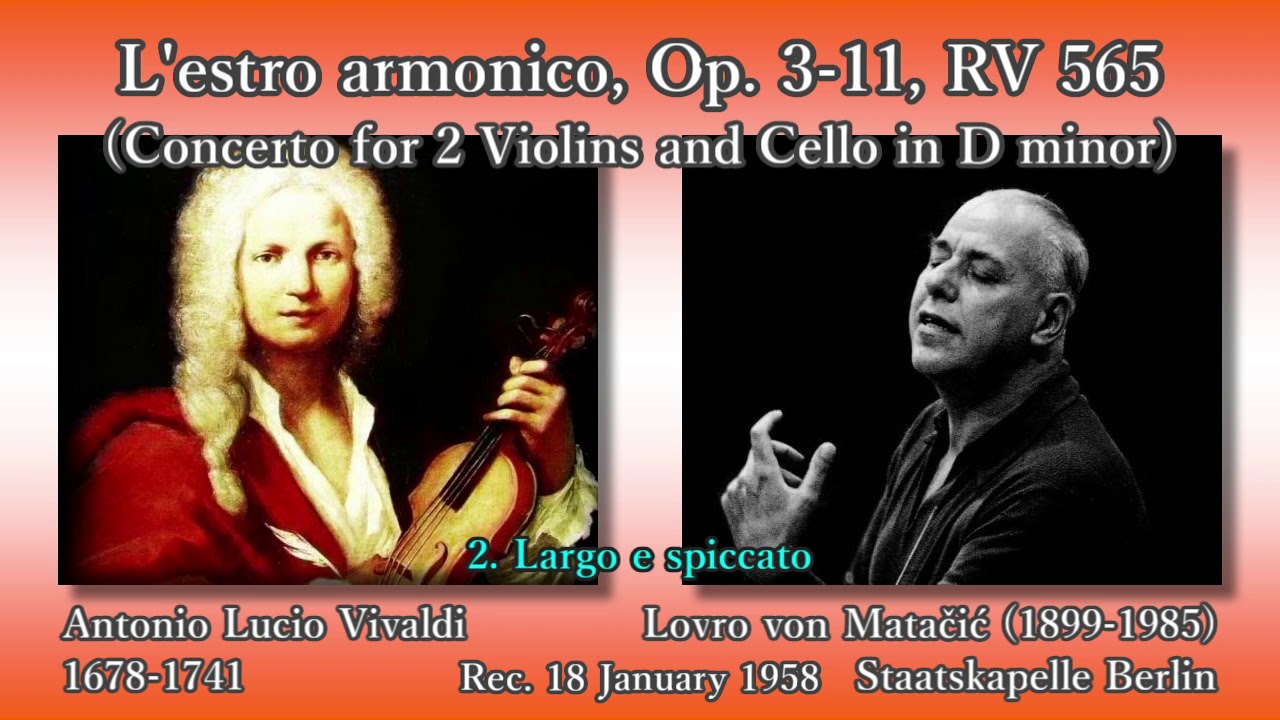 All tracks composed by Klaus Schulze. 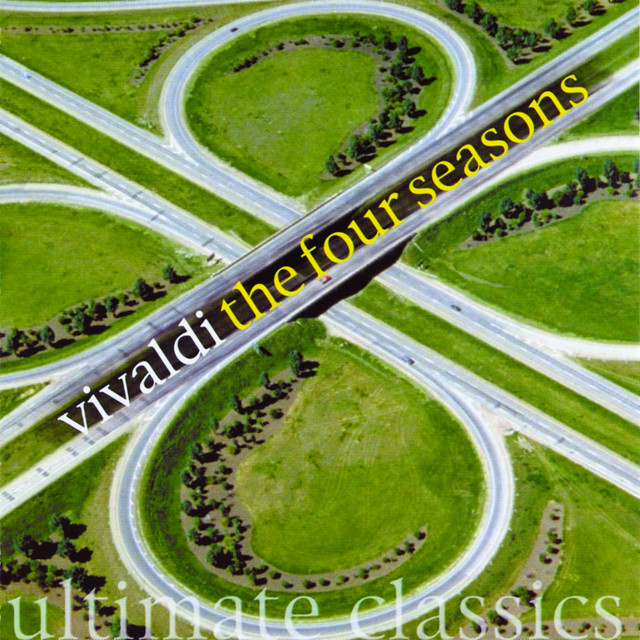