Capcom gets criticized by Resident Evil fans for its ridiculous regional pricing of Resident Evil 3. The Resident Evil 3 remake is now available for pre-order on several platforms but PC players in some region are having to pay so much more money for the same game compared to players in other countries, some of which are in the same continent. 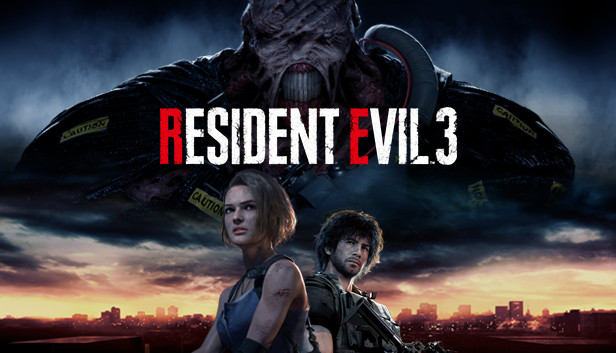 A post on ResetERA illustrates just how incredible the Resident Evil 3 remake pricing is on Steam. A chart shows the regional pricing, the price in US Dollars, and the difference compared to $59.99 which is the price being offered to fans in the United States. At the most expensive end of the scale is the Israel version of Resident Evil 3 which costs 287 Israeli New Shekel, or $82.17, and this makes it 37.02% more expensive than the US base price. At the lower end of the scale is Brazilian version of the game which costs 129,99 Brazilian Reals or $31.92 which is 46.78% more affordable than the US version.

It's unclear how Capcom came up with these prices but Steam users are used to being upset with regional pricing. In 2014, Steam began region-locking some games so that users were unable to use favorable exchange rates between the Russian ruble and the US Dollar to buy games for incredibly low prices. Steam takes a cut of all games that it sells meaning that it's unlikely that it will do anything to make Resident Evil 3 more affordable.

The regional pricing of the game is a lone sour point in what has been a very exciting Resident Evil 3 reveal. Fans had been waiting for months for an official confirmation of the remake and many are now expecting it to be one of the best horror games to be released in 2020. Teases of the game's enemies and weaponry has also got them excited. However, it seems that the game's pricing could potentially be the scariest thing about it.

6 Disaster Types That Should Be Added to Civilization 6