Not content with having produced one wildly successful recording of Vivaldi's Four Seasons in 1989, Nigel Kennedy, irrepressible enfant terrible of the violin world, apparently decided it was time for another version to display the new insights and ideas he had gained during those years. And indeed the differences are far-reaching and fundamental. 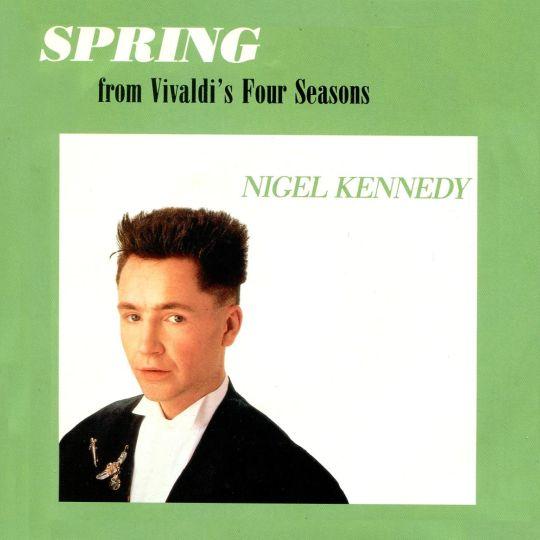 A prodigy, Kennedy was mentored by legendary violinist Yehudi Menuhin in his youth and emerged in the 1980s with his breakthrough recording Vivaldi: The Four Seasons with the English Chamber Orchestra. The album was a huge success and launched his decades-long career at the forefront of classical music. Despite his mainstream acceptance, Kennedy bucked tradition, adopting a spiky mohawk haircut and eschewing formal-wear in favor of punk-inspired stage attire. He also embraced a genre-bending aesthetic, blending Jimi Hendrix's rock with Celtic music on 1999's The Kennedy Experience, tackling jazz on 2006's Blue Note Sessions, and displaying his original compositions on 2010's Shhh! While his iconoclastic tendencies have drawn both praise and criticism, he is a marquee draw, playing sold-out concerts virtually everywhere he goes. Similarly, while he never shies away from challenging his audiences with his genre-bending explorations, he remains a populist, ever espousing the desire to make classical music more accessible, and unafraid of returning to his roots as he did on 2015's Vivaldi: The New Four Seasons.

Comprised of four violin concertos written by Antonio Vivaldi in 1723, The Four Seasons is probably the Baroque composer's best-known work. Each of the four concerti is based on a sonnet —supposedly written by Vivaldi himself. Each sonnet is divided into three sections (fast, slow, fast), which correspond with the three movements in each concerto. Read the 'Summer' sonnet and listen to each movement of The Four Seasons, Concerto No. 2 in G minor, Op. 8, RV 315, 'L'estate' (Summer)

1st Movement ('Summer') Allegro non molto
Under the harsh season's blazing sun, men and flocks languish and pines are scorched. We hear the call of the cuckoo, followed by sweet songs of the turtle dove and finch. Gentle western breezes blow..until the ominous north winds suddenly sweep them away. The little shepherd sobs in fear of the violent storm..and his destiny. 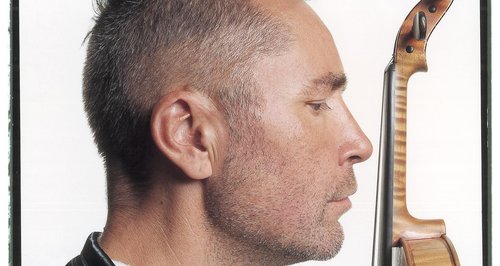 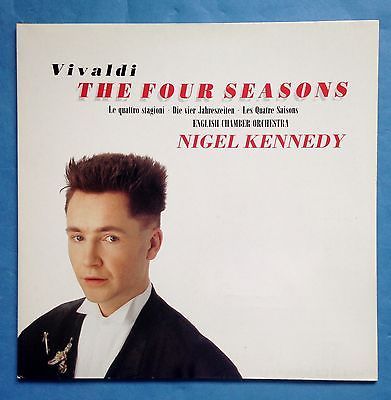 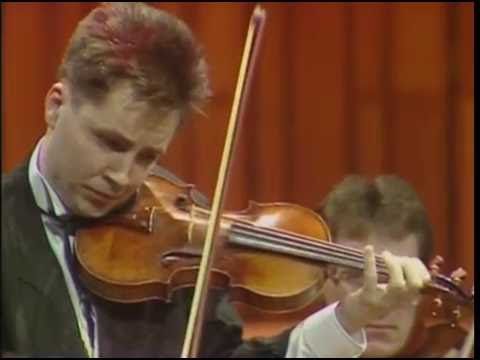 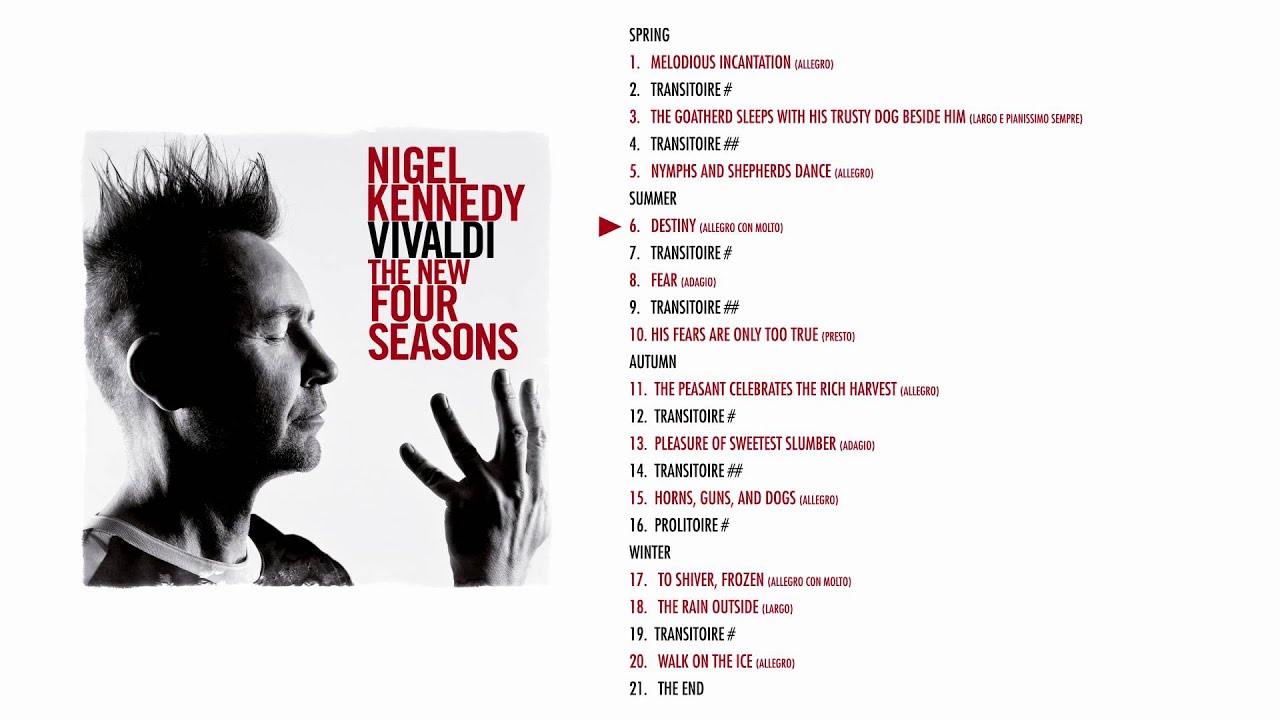 3rd Movement ('Summer') Presto
Alas, his worst fears are realized, as huge hailstones fall from the roaring heavens, cutting the heads from the proudly standing grain.