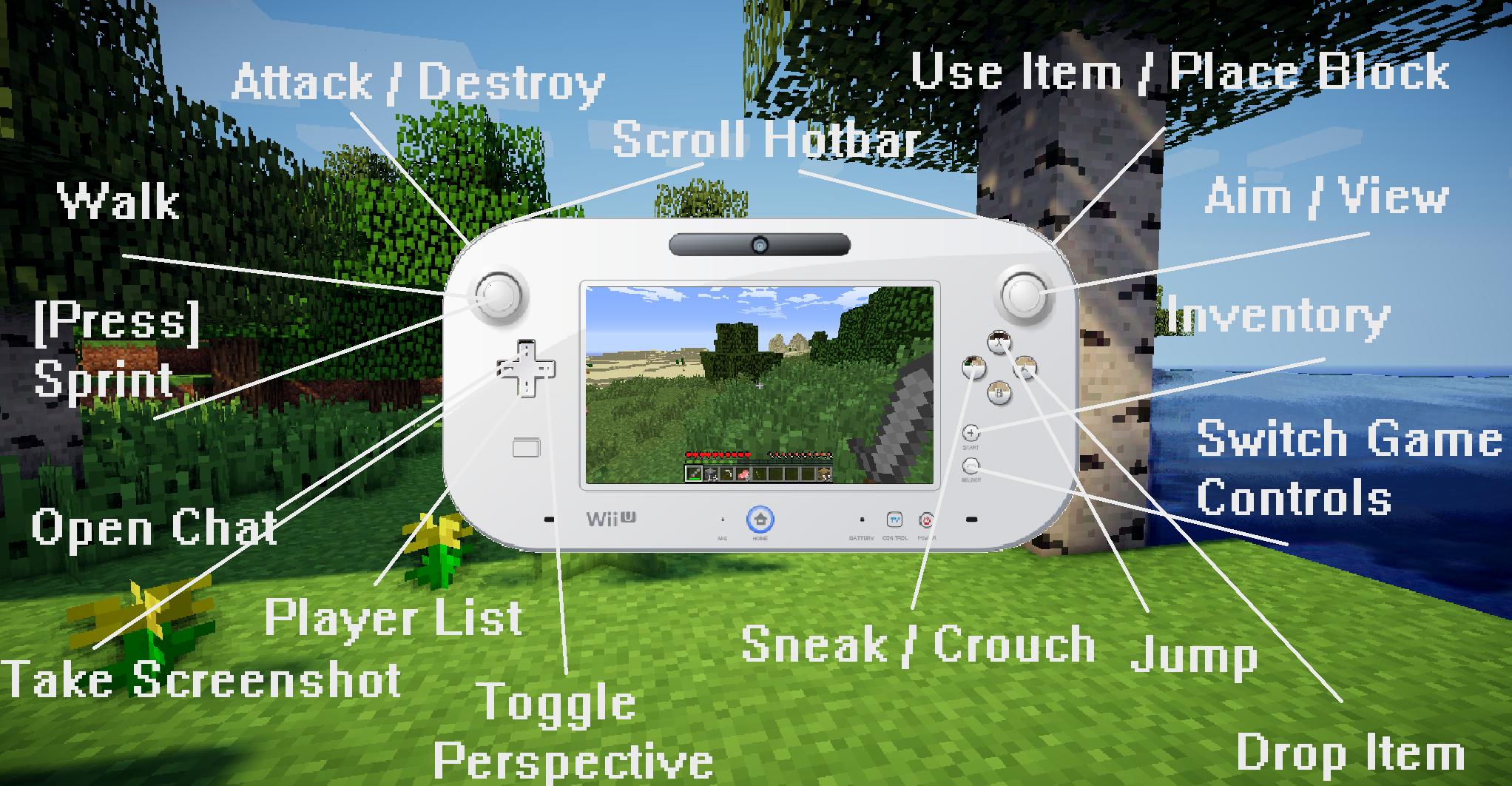 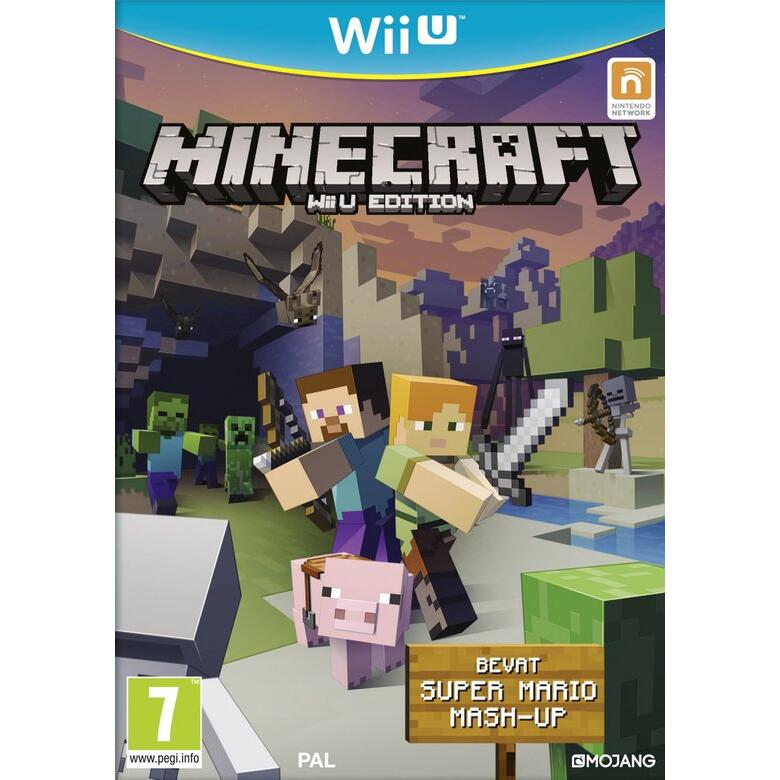 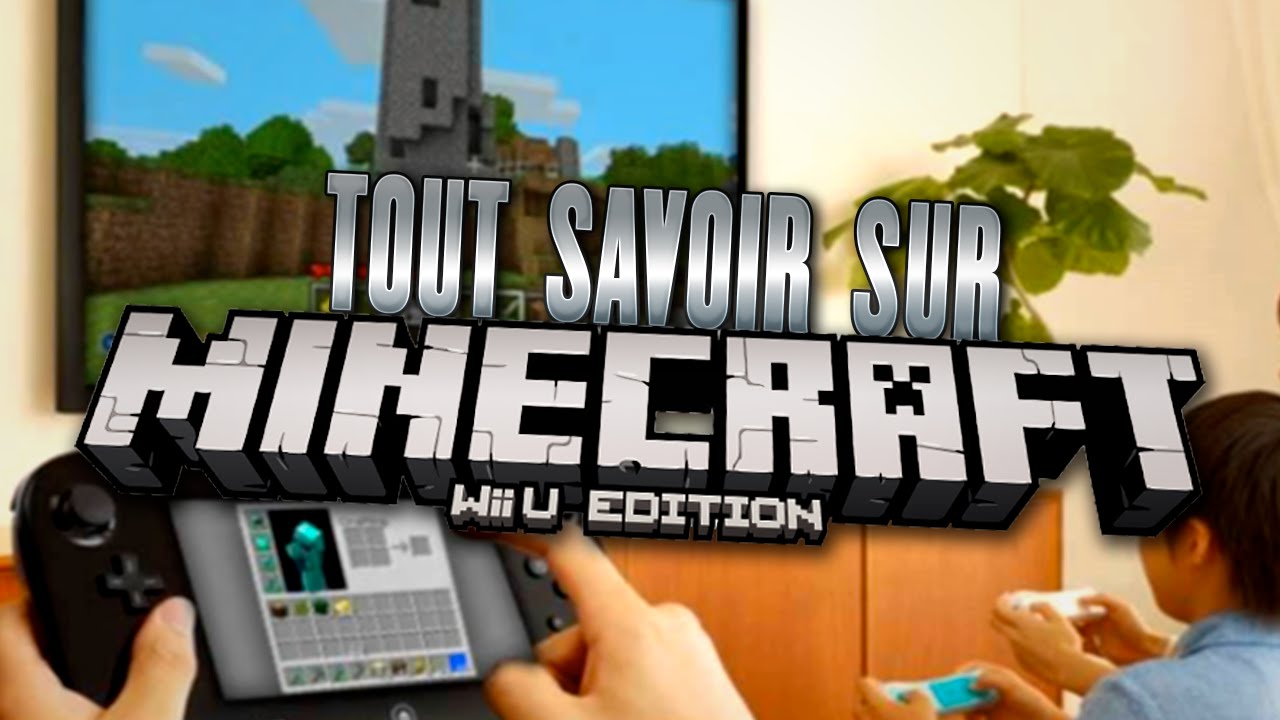 Minecraft is a game about placing blocks and going on adventures.