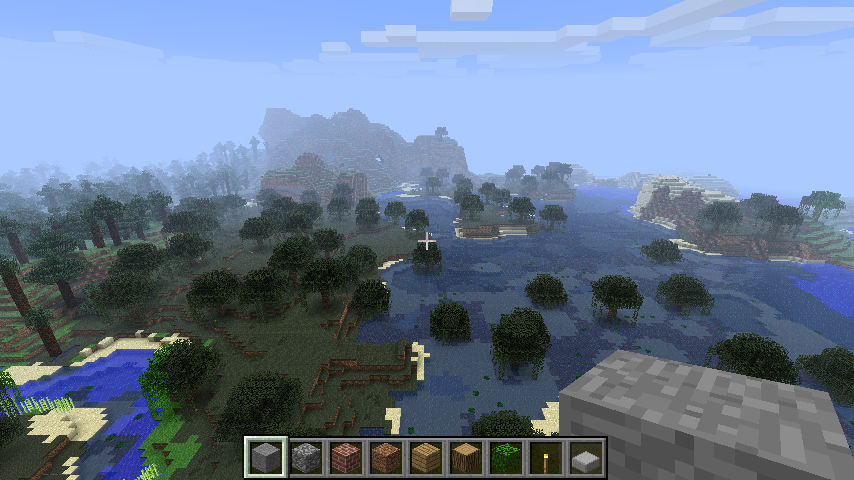 Yes, dear friends, the long-awaited of the Minecraft Pocket Edition 1.0.0 game version is finally here. In this version, the most long-awaited novelty was the End. Players waited for the End in Minecraft PE for several years, and by the end of 2016, the Mojang developers decided to add the End to the game.

Also, in addition to the main novelty – the “End Dimension”, many other novelties that cannot be ignored have been added to the game. For example, the new generation that you can meet in the snow biomes is the Igloo. There are currently no residents in these igloos, but we believe that in the next update, inhabitants of these cozy igloos will be generated in the Minecraft Pocket Edition world. At the moment, these facilities are fully equipped: a bed, a crafting table, a furnace.

In addition to these two global minecraft 1.0.0 novelties, polar bears have also been added. The behavior of polar bears is slightly different from the behavior of wolves, so be extremely careful when you see them. If you see a baby bear, you should run away because this little bear's mother is somewhere nearby.

But these are not all the novelties in Minecraft 1.0.0. In Minecraft Pocket Edition 1.0.0, you will also find a new mob: Silverfish (Endermite), Schulker.

Well, and finally, the last but not least novelty, although it is not considered global – the Elytra (wings / elytra). This amazing device allows you to float in the air at almost any height. And the higher you are, the more spectacular your flight looks. Due to the wings you can float in the air, if you jump from a fairly high cliff. This is something between a wing suit and a steam plane. The higher the height of the fall, the longer your flight will be. 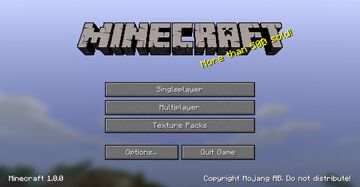 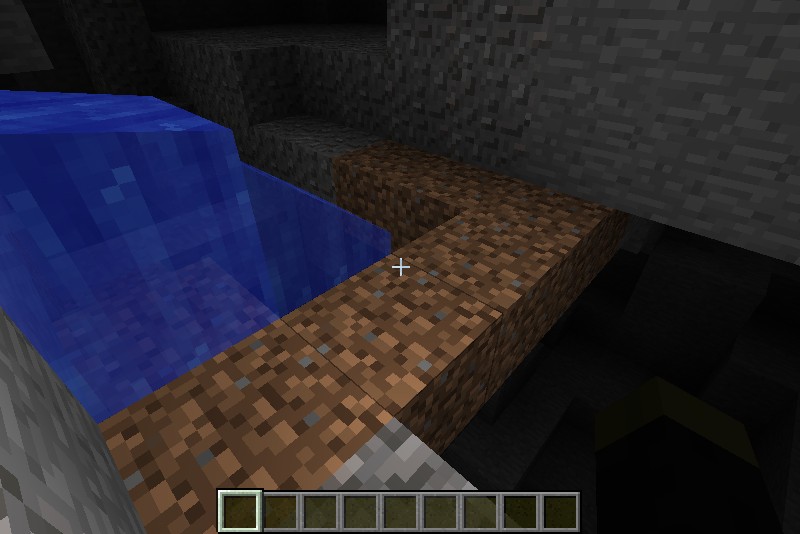