Simone Johanna Maria Simons (born 17 January 1985)[2] is a Dutch singer-songwriter. She is best known for being the lead singer of Dutch symphonic metal band Epica, which she joined at the age of seventeen, releasing eight studio albums and touring the world. In her singing career, she has also collaborated with bands such as Kamelot, Leaves' Eyes, Primal Fear, Ayreon, and Angra. She also has a side pursuit as a lifestyle blogger, via her website SmoonStyle.[3]

Simons was born in Hoensbroek, Netherlands. She has a younger sister named Janneke who was born on Simone's second birthday.[4] Simons cited her musical influences as Lacuna Coil, Nightwish, Tristania, Kamelot, Within Temptation, Dimmu Borgir, Tiamat, and some classical music such as Wolfgang Amadeus Mozart.[citation needed]

Simons started playing flute for two years after joining music school at the age of 12.[5] At 14, she had one year of pop singing lessons, and at 15, she switched to classical singing after listening to Nightwish's Oceanborn,[6] which remains her favorite Nightwish album.[7] At one point she was invited to join in a rehearsal for a black metal band; she joined it, although was a little afraid to sing.[8] Simons sang in a choir for a few months, and later joined Epica at the age of 17.[9]

Simons performing with Epica in 2014

In early 2002, Mark Jansen left After Forever over creative differences. He then began looking for musicians who would work towards a more classical/symphonic type of music project; this was initially named 'Sahara Dust'.[10] In late 2002, the band courted Helena Michaelsen[10] (from Trail of Tears) as its frontwoman, but shortly after she was replaced by the then unknown Simons, who was Jansen's girlfriend at the time.

In January 2008, Simons was suffering from recurrent MRSA infections. This forced Epica to cancel many of their shows. In February, her condition improved, but she had not completely recovered. In March, Epica toured with Amanda Somerville, replacing Simons for their United States tour until 11 May 2008, when Simons performed again at their show in Bibelot, Dordrecht.[11] 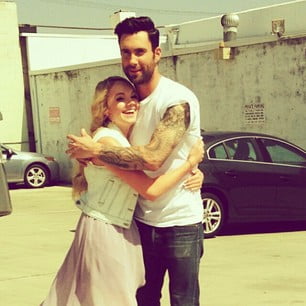 Asked about her looks as one of the factors that attract attention to Epica, Simons said: 'First of all the most important is the sound of the band, because beauty will fade one day, and I hope my voice won't [Laughs].. But, yeah, you have two aspects of the band – the music (the CD's) and then the live side of it (the show), and part of the show is also that it has to look nice, so I take good care of myself, I make sure that the fans have something to look at during the show.'[12] 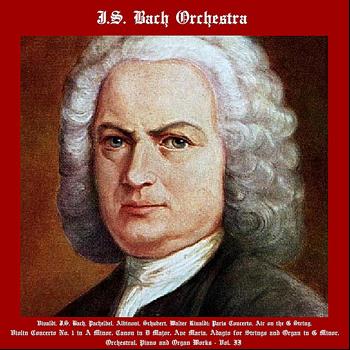 Simons and long-time partner, Kamelot keyboard player Oliver Palotai have a son, Vincent Palotai, born on 2 October 2013.[13] In December 2013, Simons announced on her blog that she had recently married Palotai.[14] They reside in Stuttgart, Germany. In the past, she had a relationship with Mark Jansen; the relationship ended in 2005, shortly after the release of Consign to Oblivion.[15]

Simons runs a blog called 'SmoonStyle', where she writes about her fashion, makeup, food and experiences she has had as a member of Epica, as well as in her personal life.[3]