The Samuelsens teamed up with Sinfonia Cymru at the Bristol Proms to give us this superb performance.

For their Bristol Proms debut, Norwegian siblings Håkon and Mari Samuelsen attempted to fuse the worlds of Baroque and minimalism in music - and to do so, they got stuck into this fantastic concert for violin and cello in B flat major, by Vivaldi.

They also took on the likes of Einaudi, Bach and Handel (in a fantastic arrangement by Halvorsen). Man eater steam. The rest of the show proved similarly successful, and they went down a storm at the innovative week-long festival.

Watch them explain the idea behind their concert to Jane Jones: 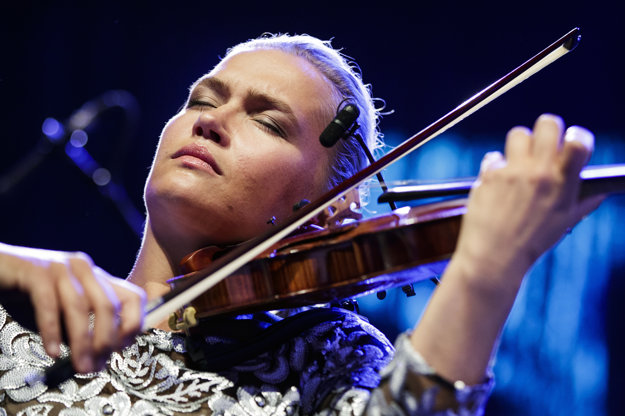 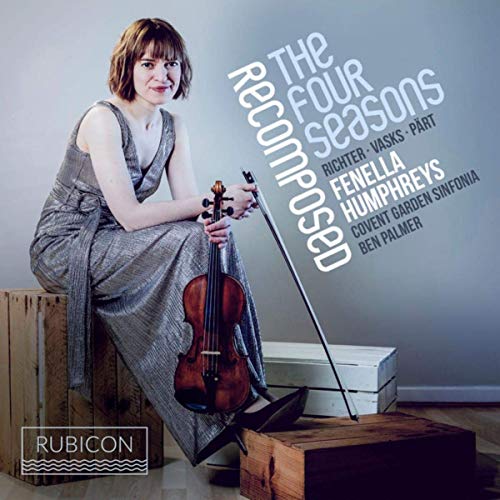