According to Wikipedia, Oracle VM VirtualBox is a free and open-source hosted hypervisor for x86 virtualization. Now you can use Ubuntu on Mac OS, install whatever apps you want, and still.

Why is libvirt and QEMU better? First of all, it's free and open-source. Unlike Parallels Desktop and VMWare Fusion, you won't need to pay for expensive subscriptions or manage licenses. There does exist an open-source alternative (from Oracle!) called VirtualBox, which works pretty well. However, VirtualBox does not support macOS's Hypervisor.Framework, a virtualization API created to limit kernel modification. This means the installer will ask for admin access to install kernel extensions, a feature Apple is now phasing out for security reasons. QEMU on the other hand has had support for Hypervisor.Framework since 2018. Just say no to kexts!

Furthermore, like many developers, I like to run VMs headless, i.e. without a desktop GUI, so that I can SSH into them. Running VMs in the background seems like a simple feature, but it requires a lot of complex configuration for both VirtualBox and VMWare Fusion. And Parallels wants you buy the Pro Edition to gain access. Market segmentation at its finest.. With libvirt, VMs start headless. Plus, when you shutdown macOS, it sends a shutdown signal to your VMs as well. 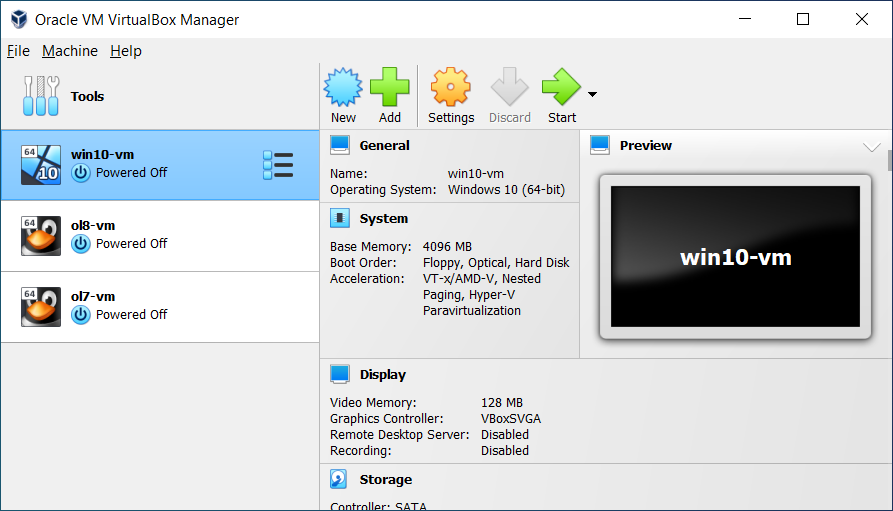 To be clear, this method doesn't support USB Passthrough, GPU Passthrough, or bridge networking. But if you just need to test, for example, node.js or nginx on a Linux VM, then this method is great.

There are two ways to access the virtual display of the VM, either using a VNC client or the virt-viewer program. I recommend RealVNC Viewer. The VNC client is responsive and quick to install, but if you have multiple VMs you need to manually manage the different ports. With virt-viewer, you get a popup with all the VMs currently running, but it is laggy and takes an eternity to install. virt-viewer can be installed through homebrew. The rest of this guide uses VNC.

If you want to create multiple VMs, create an XML file for each machine with a unique UUID, VM name, and VNC port. Also, change the hostfwd argument so that each VM exposes a different port for SSH, e.g. 2223 instead of 2222. After you have defined them all, you can get a list of the VMs that are currently running with virsh list.