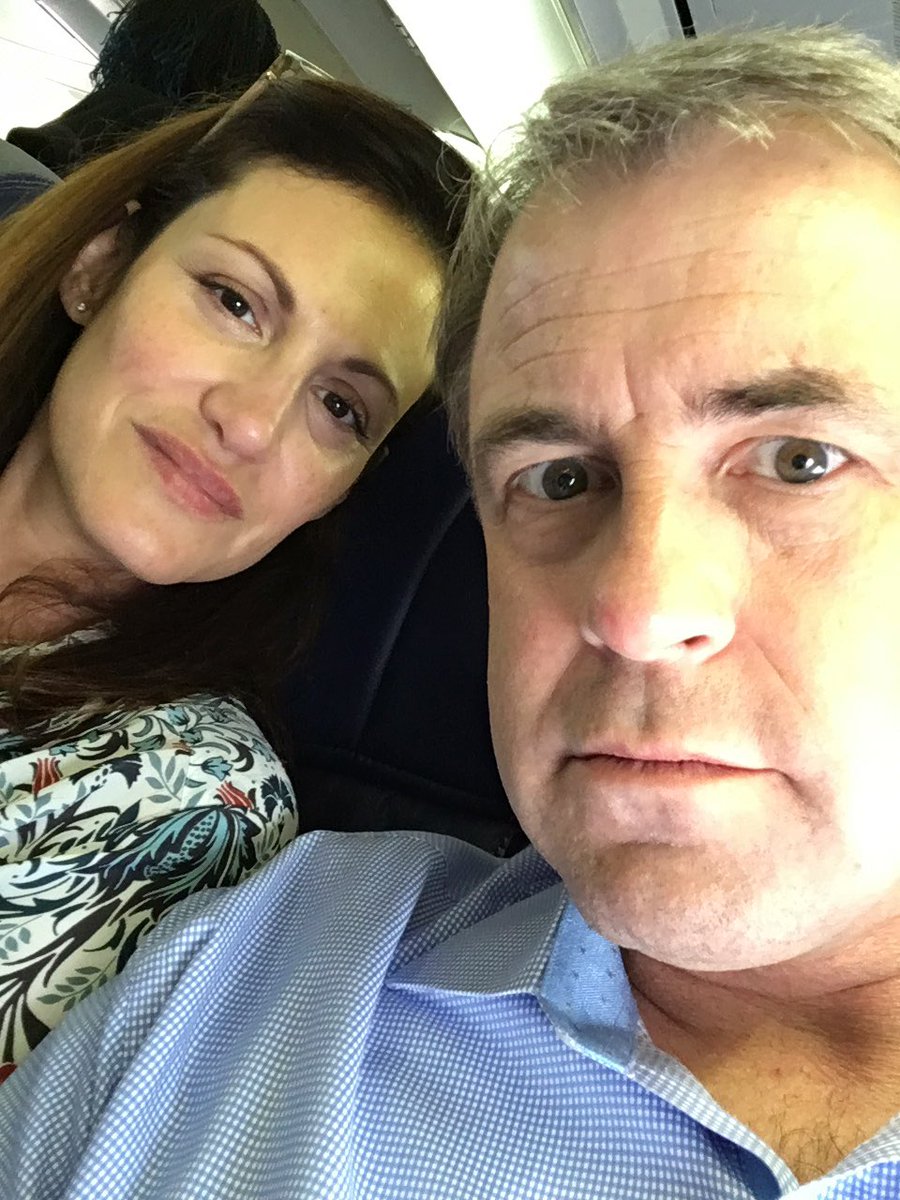 “Conservative Insurgency lays out the history of this struggle from the point of view of various participants as America inaugurates a new president and fully re-commits to the conservative vision of the Founders. The testimonies of the characters – politicians, academics, activist, soldiers and even a gender-indefinite performance artist who finds that liberalism is more constraining than conservatism ever could be – describe a multi-front, long-term political, social, and cultural war designed to seize society’s high ground in order to restore the Founders’ vision.” -Amazon.com

I Am a Liberal

“This book is a MUST READ for anyone who is sick of listening to their “progressive” friends and family and their stale, lame arguments about conservatives. I laughed out loud throughout most of this book. I also found myself taking notes of the hilarious come-backs that Mr. Schlichter so caringly provides for us to use as a tool when sparring with liberals. Also, if you are not following him on Twitter you are truly missing out.” 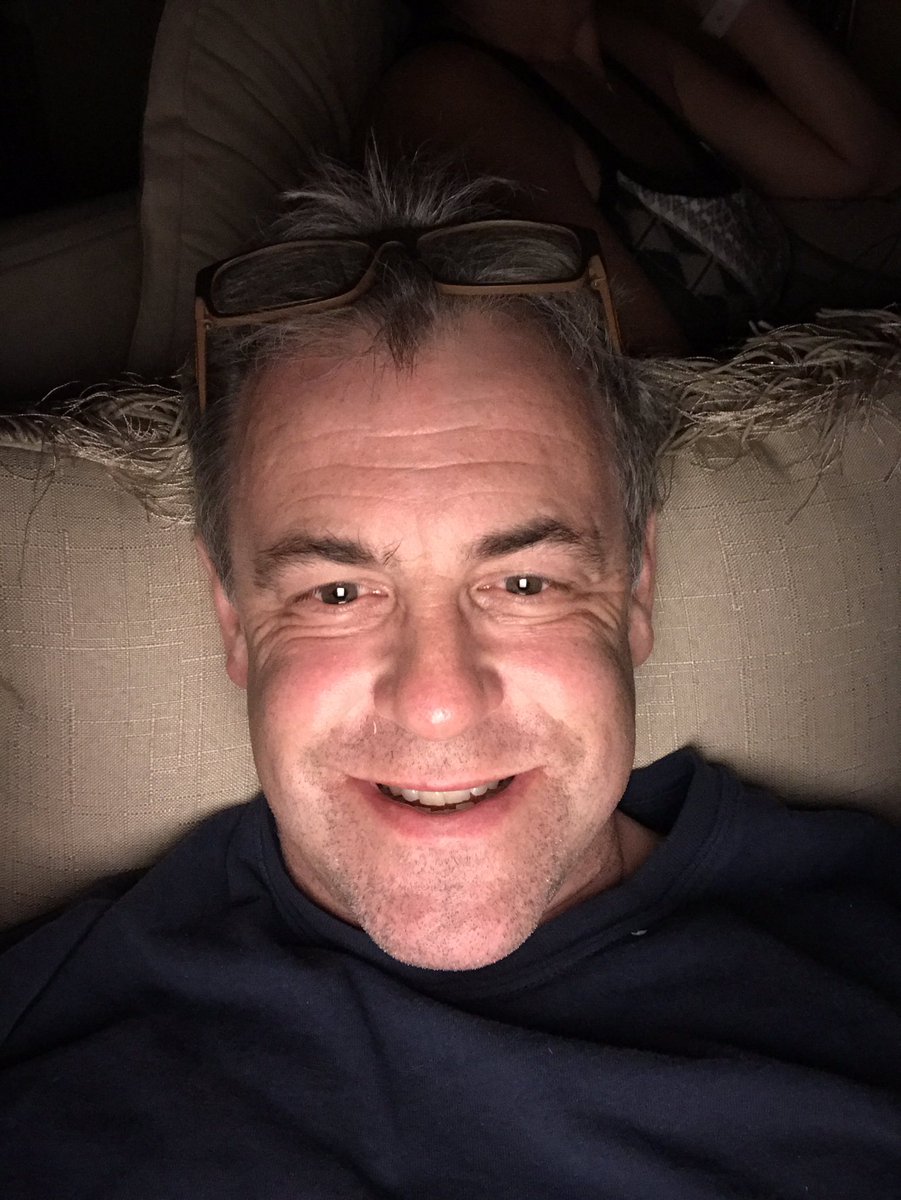 “If you’re looking for awesomely funny jabs at the wussiness in our society, Kurt Schlicter’s the man for the job. In this short book, he takes laser focus on wimps, hipsters, and all other drains on society, demanding they STFU and fetch the lattes of the real men in America.”

I Am a Conservative

“A highly amusing, no-holds-barred meditation on what conservatives really think, and what they really want, by conservative pundit, Breitbart writer and Twitter maven Kurt Schlichter. Too often, conservatives have kept silent in the face of insanity, inanity, and outright idiocy. That ends here! From mocking Democrat poobahs and Hollywood nitwits to beating on the wimps at the helm of the GOP, “I Am a Conservative” goes straight for the throat and says what everyone else only dares to think.” Twitter advanced.