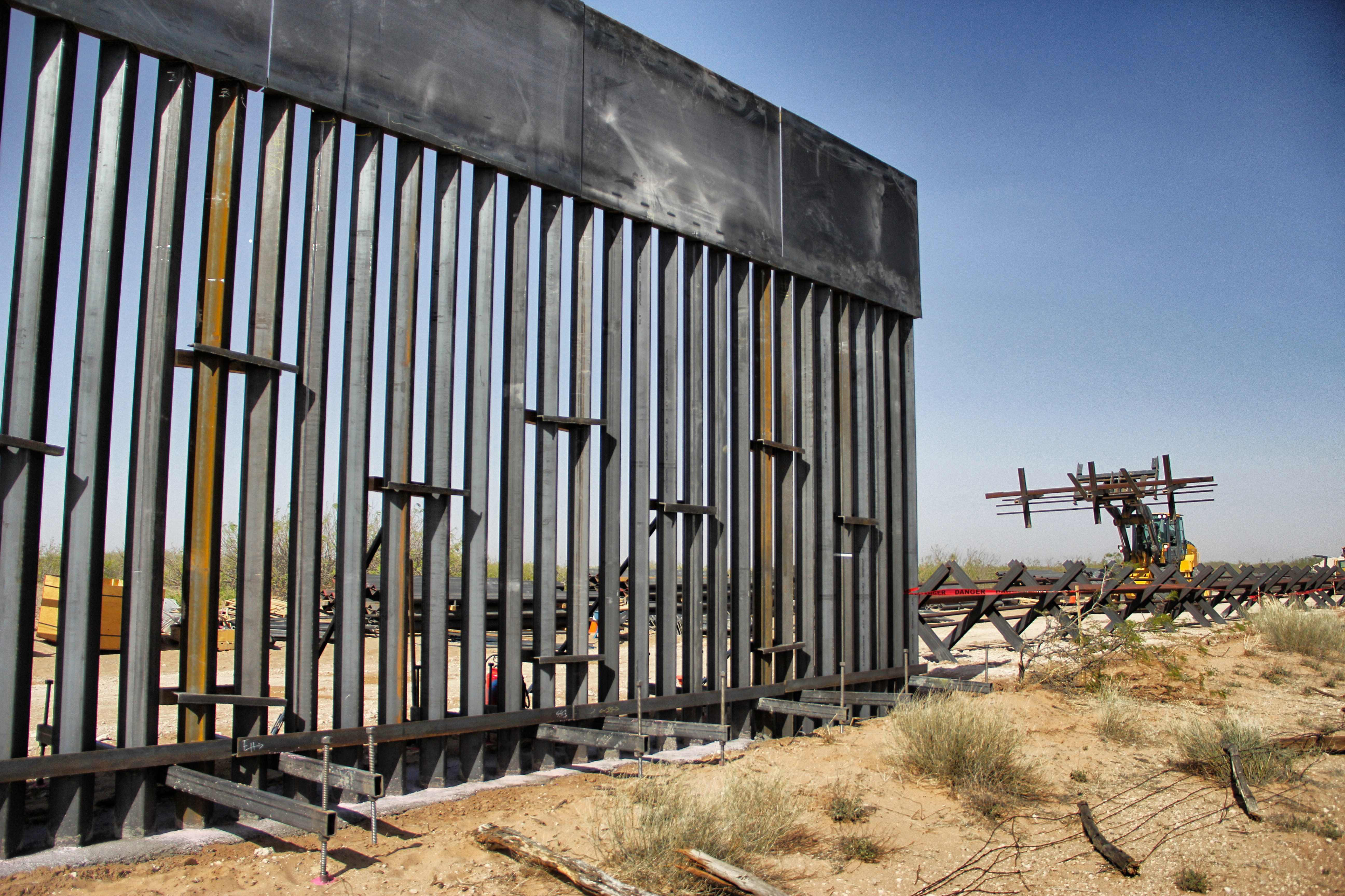 Jake Sherman is founder of Punchbowl News. Jake has been covering national politics for more than a decade, and has focused his reporting on Congress, the congressional leadership and the politics. 10 votes, 13 comments. 52.3k members in the stimuluscheck community. Everything about the government’s COVID relief bills. Jake Sherman is Founder of Punchbowl News. Punchbowl News is a content company and news community focused on Power, People and Politics in Washington. The nucleus of our offerings is a suite of newsletters - three each day - with breaking news and analysis on the politics of governing, and the exercise of power in Washington. By Jake Sherman February 6, 2005. Coming off a road loss to La Salle Thursday night, the GW women’s basketball team needed a spark against Dayton Sunday. Freshman Kimberly Beck provided it, helping the Colonials down Dayton 71-59. GW (14-7, 7-3 Atlantic 10) came out sluggish against Dayton (10-11, 4-6 A-10), but Beck’s play drove her team.

Jake has been covering national politics for more than a decade, and has focused his reporting on Congress, the congressional leadership and the politics of legislating. He chronicled all of the major legislative battles of the Obama and Trump presidencies, and has traveled the country and the world, reporting on power and politics.

The Outer Worlds - The Outer Worlds is an award-winning single-player first-person sci-fi RPG from Obsidian Entertainment and Private Division. Lost in transit while on a colonist ship bound for the furthest edge of the galaxy, you awake decades later only to find yourself in the midst of a deep conspiracy threatening to destroy the Halcyon colony. The outer worlds steam.

Jake and Anna Palmer are the co-authors of “The Hill to Die On: The Battle for Congress and the Future of Trump’s America,” which was a New York Times and national bestseller in 2019. He has been reporting and writing partners with Anna and Punchbowl News co-founder John Bresnahan for 11 years.
Jake is a contributor to NBC News, and appears almost daily across all of the network’s platforms. He’s a graduate of the George Washington University and Columbia Journalism School. He lives in Washington with his wife and two children and is an avid runner, and listener of the Grateful Dead and Phish.