Hunt: Showdown has been going strong since the game first launched in Early Access in 2018. In fact, Crytek and the fans recently celebrated the three-year anniversary of Hunt: Showdown, as the PVP and PVE horror shooter has kept players entertained for countless hours. One thing that players have waited a long time for is a new boss, as the game hasn't seen a fresh entry since The Assassin in early 2019.

With the introduction of the As The Crow Flies event in Hunt: Showdown, the community has been working together toward unlocking the new boss. It has finally been accomplished and the devastating Scrapbeak has been unleashed onto the Bayou; ready to wreak havoc on any Hunter that it faces.

With the crow-themed Scrapbeak finally being unlocked by the Hunt: Showdown community, Crytek has released a trailer showing off its creepy and metallic design. A blog post was also released, giving tips as to how to defeat Scrapbeak and how it was put together. Normally there are items scattered around the lair of a boss that can help defeat it in Hunt: Showdown, but that is not the case here. Instead, Scrapbeak has hoarded items like ammunition, medical supplies, and traps and uses them as weapons against Hunters. When angry and crazed, Scrapbeak can drop these supplies.

Less than 500k points to go👀
Scrapbeak is prepared for Hunters to make a wrong move. The veteran soldier turned abomination is aware of what man is capable of & does everything to uneven the odds in their favor, tempting their victims to strategize early or never again. pic.twitter.com/b3i13Hb0iF

Hunters,
Now that you have had some time to take on Scrapbeak, we wanted to go through the finer details with you. Check out the update notes for Scrapbeak over on steam: https://t.co/dIsIazUsdH
~Happy Scrapbeak Hunting! pic.twitter.com/7wBWF2lzjA

Scrapbeak may have been a long time coming, but the boss is extremely distinct from the other three in Hunt: Showdown. Between the Spider, Butcher, Assassin, and now Scrapbeak, each boss has its own unique feel. Fans should be happy to finally see this boss added to the game, so now the next request will be a long-promised new map for Hunt: Showdown. 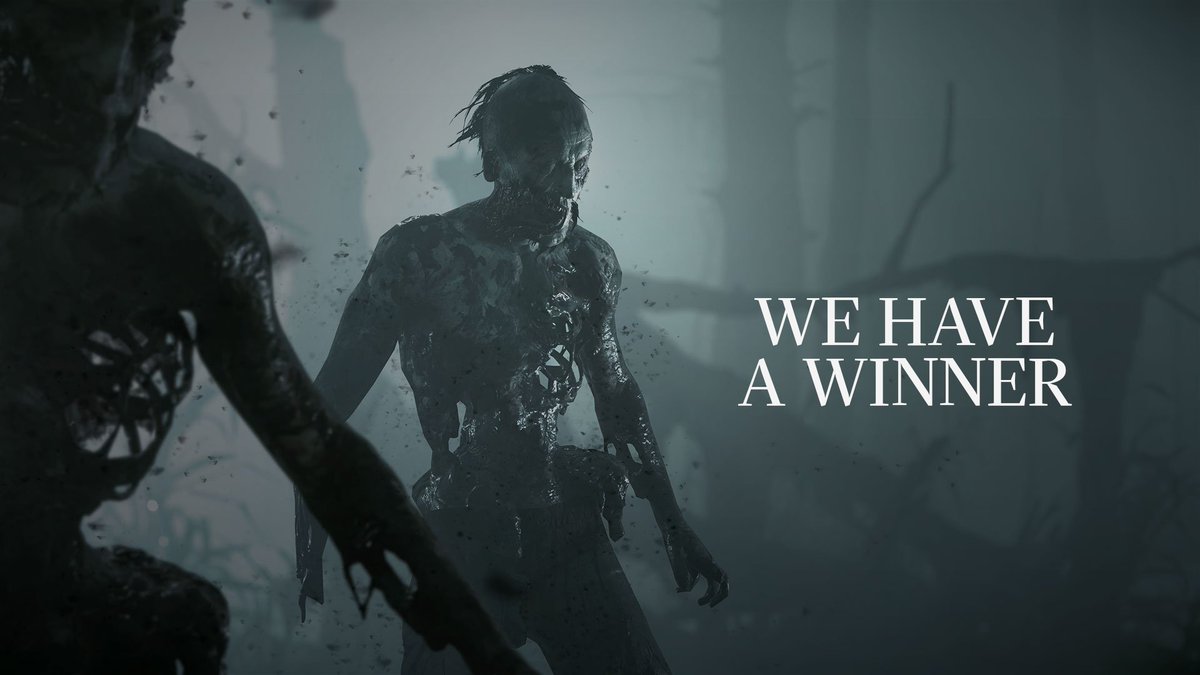 MORE: The 15 Best Weapons In Hunt: Showdown (And How To Get Them) 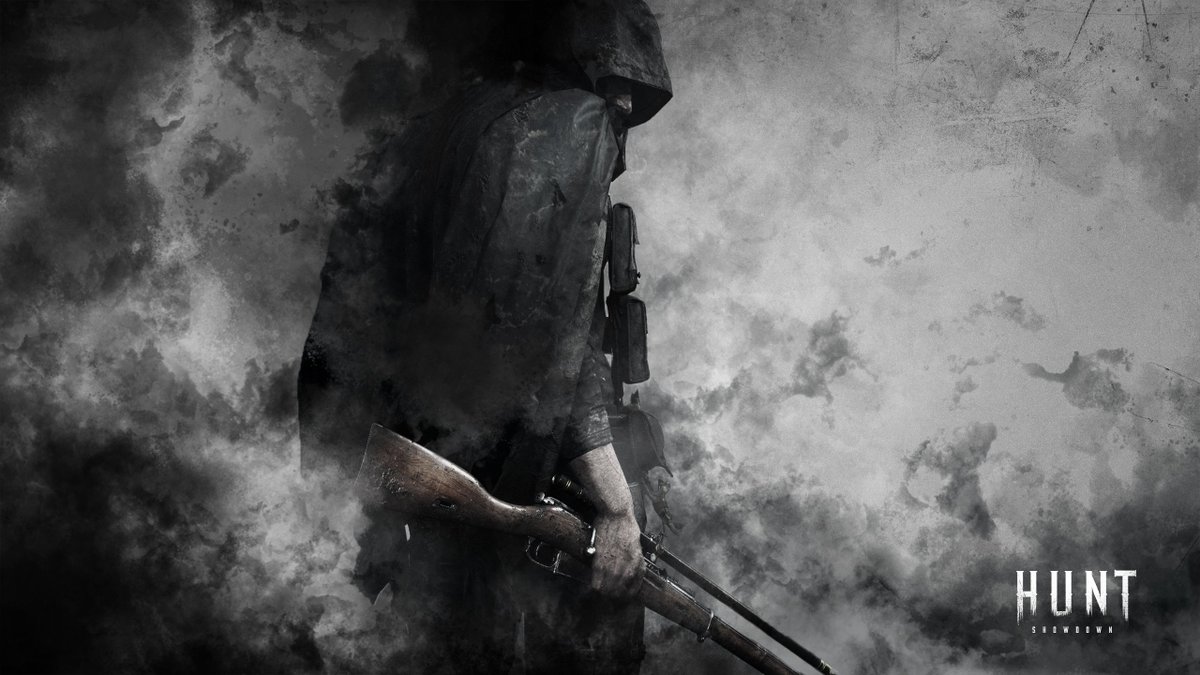 Hunters, we want to thank all of you for joining us in the bayou for our third-anniversary celebrations and, of course, your participation in our As The Crow Flies live event, which saw the introduction of our latest boss, Scrapbeak. In fact, so many of you joined us for the live event that we broke our concurrent players record, and the team couldn't be more proud.

It's been a wild three years since Hunt launched, and over the last few weeks, an unprecedented frenzy of activity as you came together to unlock Scrapbeak and get those sweet rewards in our latest live event. That event has since flown, but we wanted to share the scale of your achievements with a special community infographic. From the staggering amount of Legendary Unlocks to your successes and failures in taking down Scrapbeak and more, we'd like to thank all 695305 of you who joined us in the bayou for the As The Crow Flies live event.

In addition to the live event, we celebrated with a host of giveaways, and, of course, we ran our latest weapon skin contest, which had some awesome entries. The winner skins will be added to the game in future updates. Talking about future updates, we, of course, have plans to expand, enhance and grow the game as we move ahead with development. Your feedback is vital to how we shape the game, so keep it coming!

'Our Live Event has been a roaring success, breaking all records with a peak CCU of 32,698,' said Hunt Live Service Producer Loic Raimond. 'Our third anniversary has been all about celebrating the game and the fantastic community that surrounds Hunt: Showdown. The community pulled together to unlock our terrifying new boss, Scrapbeak, who is now roaming around the bayou. Approach with caution! Once again, we would like to say thank you so much for a fantastic three years, and we can't wait to show the community what we have in store for them in the future'.

Thank you for joining us on the journey so far, and we hope for the months and years ahead. Your passion for Hunt blows us away.

See you in the bayou,

Don't own Hunt yet? Get your copy for PC on Steam or from the Crytek shop. For Xbox, head to the MicrosoftStore, and for PS4, find Hunt on the PlayStationStore.

Got queries or questions? Stop by our social media channels and let us know: