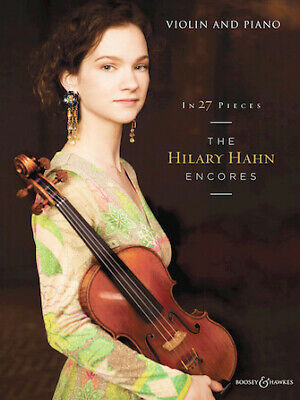 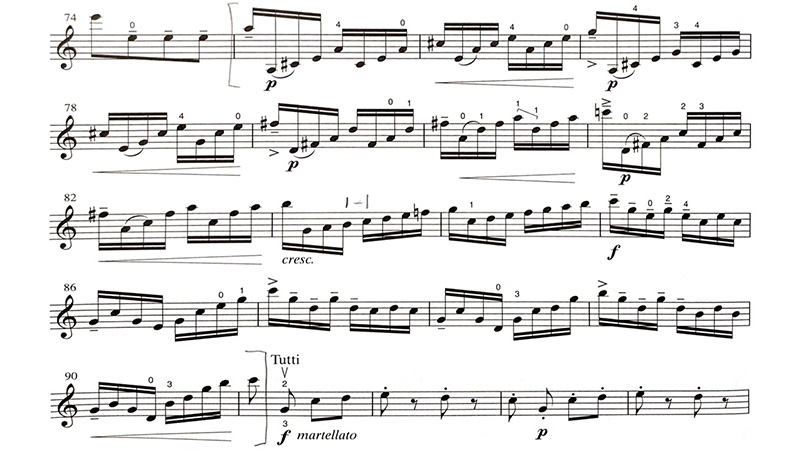 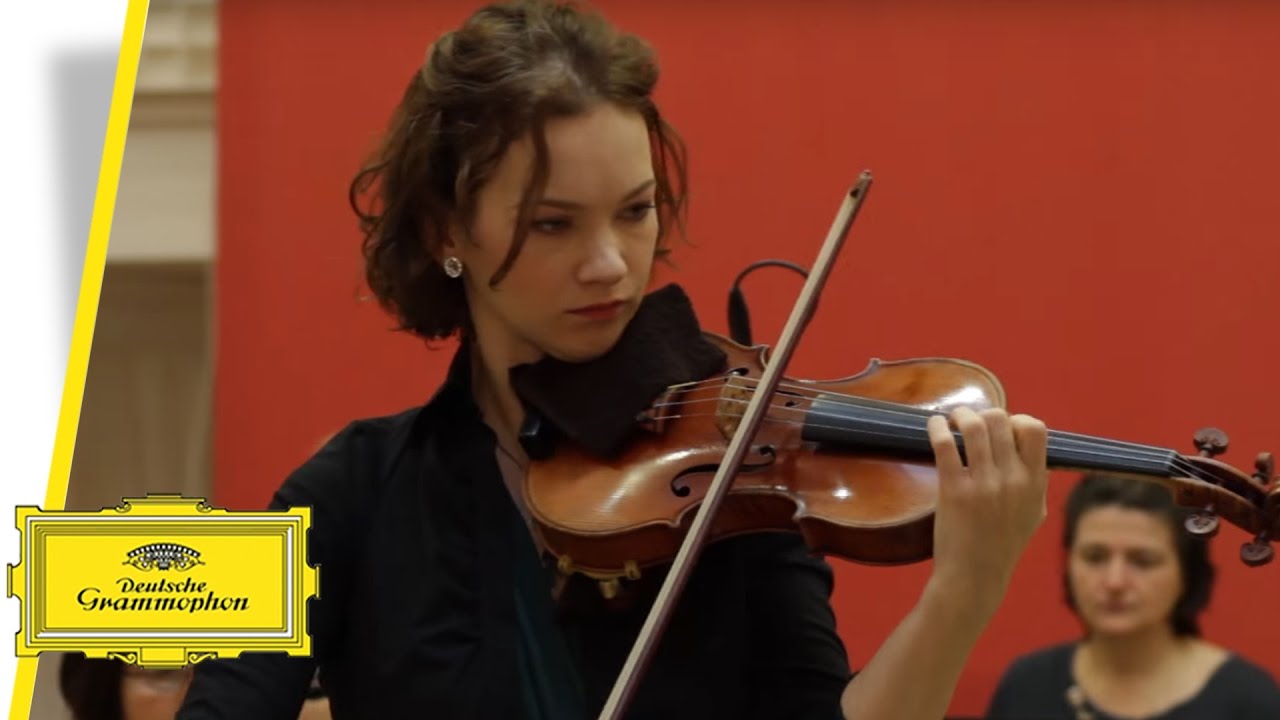 People often take the well-known genres of classical music for granted and easily forget that they had to be created through many intermediate stages. This applies to the solo concerto no less than to the symphony. Our image is shaped by the virtuoso concerto of the Classical and Romantic periods, in which a single soloist takes on an orchestra of up to 80 musicians: in Latin, “concertare” means to argue or fight.

In the early Baroque form, the Concerto grosso, things are quite different: the instrumental ensemble is much smaller, and in the solo passages, it is not an individual but a group of instrumentalists which comes to the fore and then rejoins the collective in the tutti sections. Vivaldi’s solo concerto, characterised by great virtuosity, is a closer relative of the later form. Here too, however, the number of musicians required is small enough that performances are possible without any problems during pandemic times – even while observing the social distancing rules. In this episode of the Berlin Phil Series, members of the Berliner Philharmoniker perform famous Bach works such as the Brandenburg Concerto No. 3 and the Double Concerto for Violin and Oboe, as well as lesser-known works by Vivaldi and Handel.

In the standard repertoire of the concerto genre, the piano is by far the most strongly represented. Most major composers since the Classical period were also famous pianists who wrote their concertos as bravura pieces for their own performances. This evening’s programme offers a wider range of solo instruments, including a harp concerto by Handel and two pieces by Vivaldi in which the piccolo and the bassoon appear as protagonists. While guest soloists are often invited for performances of solo concertos from the Classical and Baroque periods, in this concert the Philharmoniker remain among themselves and alternate their roles as soloists and ensemble players.

Members of the Berliner Philharmoniker

Almost everyone knows Antonio Vivaldi’s Four Seasons, and can hum along to the most famous melodies of this cycle. But who knows exactly what scenes and stories about the composer are depicted in these violin concertos? At this Family Concert of the education programme of the Berliner Philharmoniker, the examples of Autumn and Winter reveal the wealth of detail hidden in the score.

Originally from Croatia, Aleksandar Ivić, violinist with the Berliner Philharmoniker since 1996, not only plays the solo part in the concertos, but also presents the concert. He describes the scenes in the original texts which inspired Vivaldi’s compositions – such as Harvest Festivals in the early autumn. In other places, he imaginatively suggests new interpretations of the soundscapes. Aleksandar Ivić is accompanied in this performance from the Chamber Music Hall of the Berlin Philharmonie by members of the Berliner Philharmoniker. 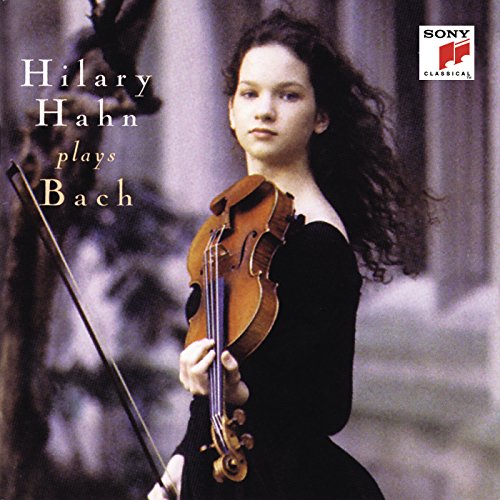