Chances are you already have your game prepared for Valve’s Steam platform. The best option would be to simply push this Steam-ready build to GOG and have all implemented features working out of the box on our platform. Although we strive to make this transition as smooth as possible, the differences between the two platforms are too significant to overcome them with just a few clicks.

From GOG’s perspective, this may give them a chance to win gamers over from Steam. I’ve always enjoyed GOG’s DRM-free approach. I bought The Witcher III on GOG, and one of the titles you can import right now is The Witcher. I plan on importing my Steam version of The Witcher to my GOG library as soon as. We did a GOG/Steam crossplay game last night with no issues, without using a virtual LAN of any kind. We did the following: 1. Player 1 (Steam owner) started the multiplayer game 2. Player 1 (Steam owner) went to whatismyip.com and found his external IP, and read it off to the rest of the players 3.

Here, you will find a list of items that need your attention when trying to adapt an existing Steam build to the GOG environment. GOG’s “DRM-Free” philosophy means that games released on GOG can’t have any DRM/copy protection and should work in all possible scenarios, regardless of the result of GOG GALAXY authentication, GOG GALAXY client presence or Internet connection availability. Of course, online-only features such as multiplayer, retrieving friends or leaderboards cannot be available when the user is offline, yet all other aspects of the game should not be affected, e.g. achievements functionality should be available no matter if the user is online or offline (as long as the GOG GALAXY client is installed and the user is logged in to it).

Therefore, all Steam methods related to DRM (user authentication in particular) are of no use on GOG. For more, please see the articles on authorization in GOG GALAXY and authenticating using Steam credentials.

There are two ways to authenticate a user:

As mentioned previously, authentication failure should not limit the ability of a player to play offline.

Like in Steamworks, to handle the results of async operations, Galaxy uses a concept of callbacks and listeners. To process the input/output data and call appropriate listeners, the galaxy::api::ProcessData() method should be called once in a while, similarly to SteamAPI_RunCallbacks().

Listeners can be of one out of the two types:

Both global and specific listeners share the same interfaces, so it’s easier to use/re-use them.

Unlike Steamworks, we do not provide a macro similar to STEAM_CALLBACK to declare a listener. Instead, a developer has to inherit from a specific abstract class representing a listener and implement appropriate callback methods, e.g.:

Instead of returning a handle for an asynchronous operation, specific listeners are passed by pointer to a specific method. For example:

It’s safe to unregister such a listener manually (by calling the galaxy::api::IListenerRegistrar::Unregister() method) before it’s called by the SDK in case its result is not important anymore.

Most of the operations regarding achievements that are available on Steam are also accessible using the GOG GALAXY SDK with no or minimal changes. For example, 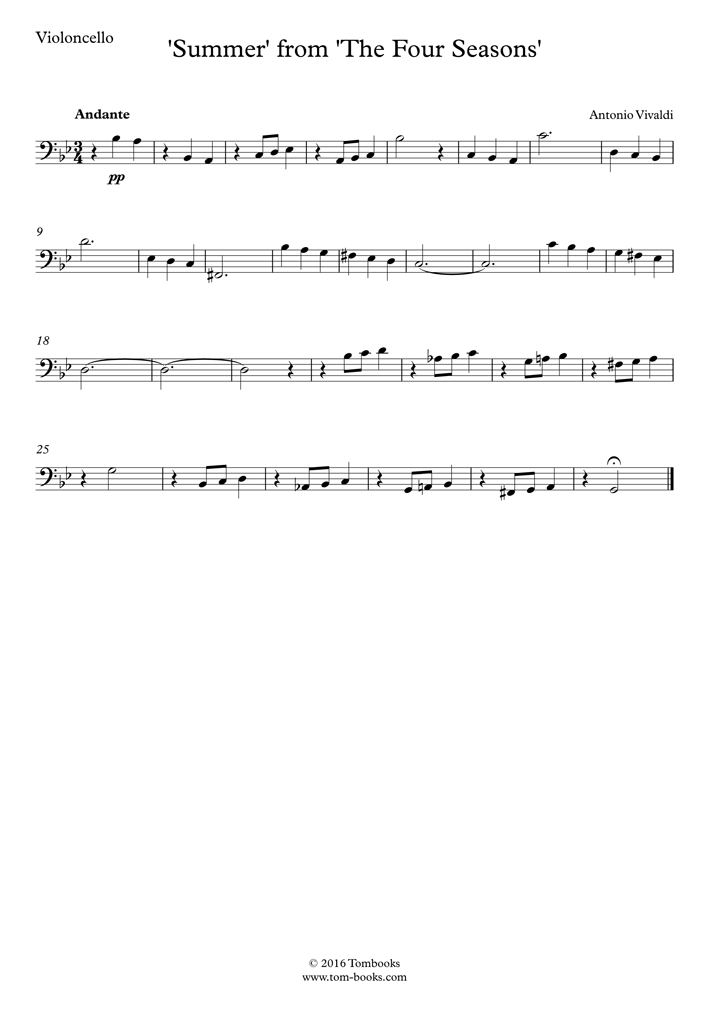 Steam method is equivalent to

The major difference you may notice is that although there is no direct correlation between statistics and achievements both in Steam and the GOG GALAXY SDK, the former allows to set achievements progress, while the latter relies solely on stats (achievements have only a locked/unlocked state). In order to unlock an achievement, which is supposed to be based on a statistic, you need to retrieve and check the desired statistic using the IStats::GetStatInt() or IStats::GetStatFloat() user statistics methods, and unlock the achievement using the SetAchievement() method, when the desired value is reached. Then, you can set a user statistics value with the IStats::SetStatInt() or IStats::SetStatFloat() methods.

Because of this discrepancy, as well as no support for global achievements information and global statistics in the GOG GALAXY SDK, functionalities realized by Steam methods such as IndicateAchievementProgress or GetAchievementAchievedPercent will have to be replaced by some workarounds or removed altogether from the version to be released on GOG.

Please note that “trusted” statistics (that may be set only by a game server) and server-related achievements are not yet supported by the GOG GALAXY SDK.

In case of leaderboards, the implementation is similar to the one in Steamworks: the methods for creating, finding and setting leaderboards scores are corresponding in both platforms. And, like in Steam, before working with the leaderboards, you have to find and retrieve them from the backend.

Trusted leaderboards are supported in the GOG GALAXY SDK, but there are no methods provided for resetting leaderboard entries.

For more, please see Statistics and Achievements and Leaderboards.

Unlike Steam, we do not separate game sessions into pre-game lobbies and game servers. Instead, a unified term “Lobby” exist in the GOG GALAXY SDK. Lobbies are different by the topology types used when connecting players:

For most games, it is convenient to use the STAR topology, however CONNECTIONLESS lobby might be a better choice when implementing a pre-game chat-like lobby, since it doesn’t require a direct connection between users.

There is no limitation to the number of lobbies that the user is in at the same time, yet one lobby cannot host more than 250 members.

Also, we do not expose IP addresses of users and a game host (both user-created and dedicated servers) and use GalaxyIDs of an appropriate type (User or Lobby) instead. As a result, all methods related to retrieving GameServer information (such as ISteamMatchmaking::GetLobbyGameServer()) are not provided.

There is also no need to establish a connection between the peers as long as they are in the same lobby, so methods/callbacks for requesting/accepting incoming connections are not provided. Packets from unwanted sources may be simply ignored.

Crossplay is a Galaxy-specific feature that does not exist in Steamworks and allows play between Steam and Galaxy users.

Most of the operations regarding friends interactions can be implemented in a very similar way on both platforms with analogous naming convention. Functions like GetFriendPersonaName have the same meaning and result both on Steam and GOG GALAXY. The most notable differences will be that the GOG GALAXY SDK lacks the methods regarding Clan, Groups, Co-play (although some part of it might be done based on rich-presence) and Followers functionalities.

Both GOG GALAXY and Steam provide Storage interfaces, which allow writing, uploading and sharing files among users, as well as syncing between cloud and PC.

This interface is almost identical on both platforms and allows sending, checking and reading P2P packets. The main difference is that GOG GALAXY doesn’t offer Sockets and public interfaces in general as all methods are based on GalaxyID (public interfaces might be needed for custom dedicated servers).

Moreover, the GOG GALAXY SDK has two ways of checking whether any packets are available for the lobby member:

As mentioned in Multiplayer section, game hosts in GOG GALAXY are not publicly available: their IP addresses are not exposed and the communication is based on GalaxyID. Therefore, all Steamworks methods related to GameServers, e.g. for setting map names (ISteamGameServer::SetMapName, ISteamGameServer::SetServerName), favorite game server, a friend’s game server etc., have no counterparts in the GOG GALAXY SDK.