Nvidia GeForce Now is about to get a bit easier to use on a computer. Next year, GeForce Now is expanding to Google Chrome, allowing gameplay with nothing more than a new browser tab. 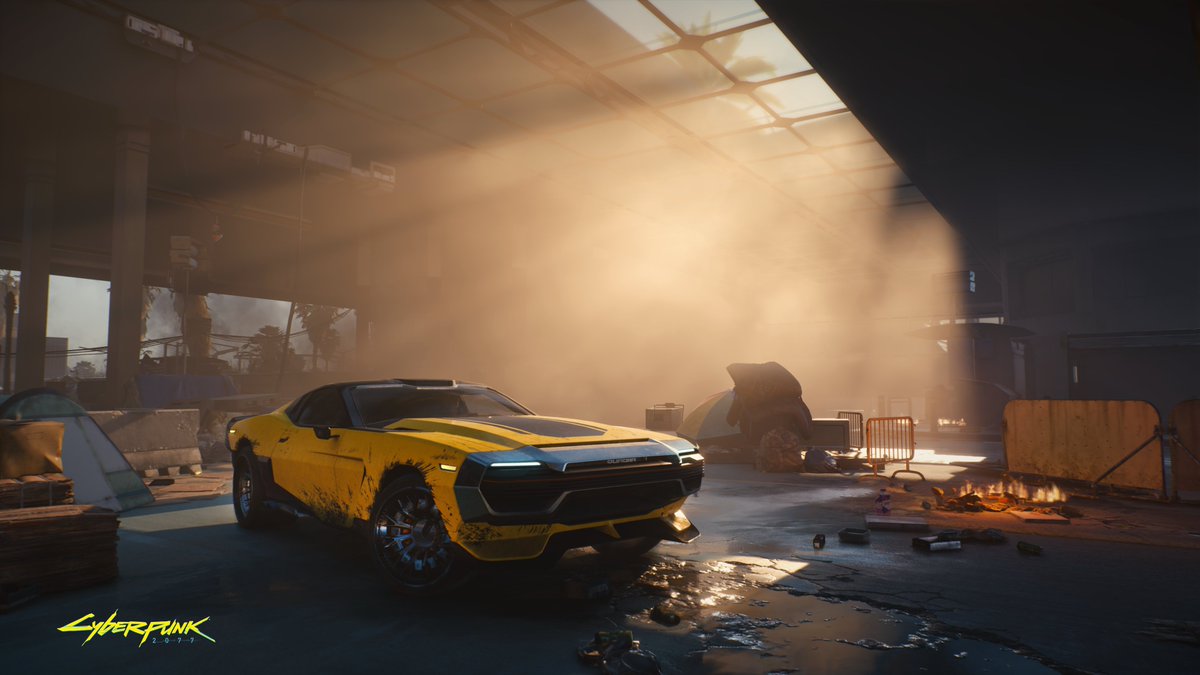 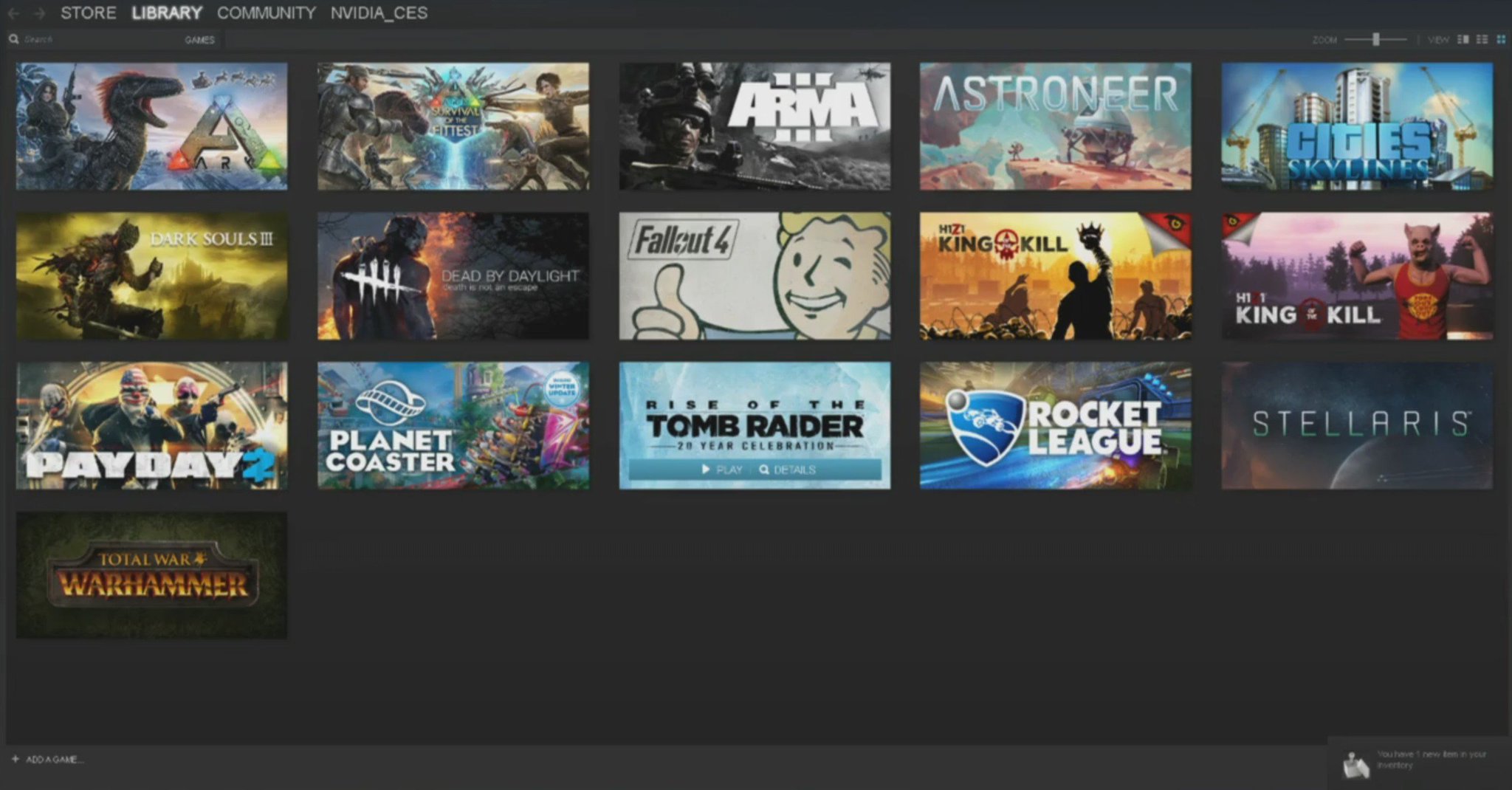 Alongside its arrival on iOS today, Nvidia is also announcing a few new changes coming to GeForce Now. The platform is rolling out some quality-of-life improvements, preparing to add support for the GOG game store, and bringing its service to new countries as well. 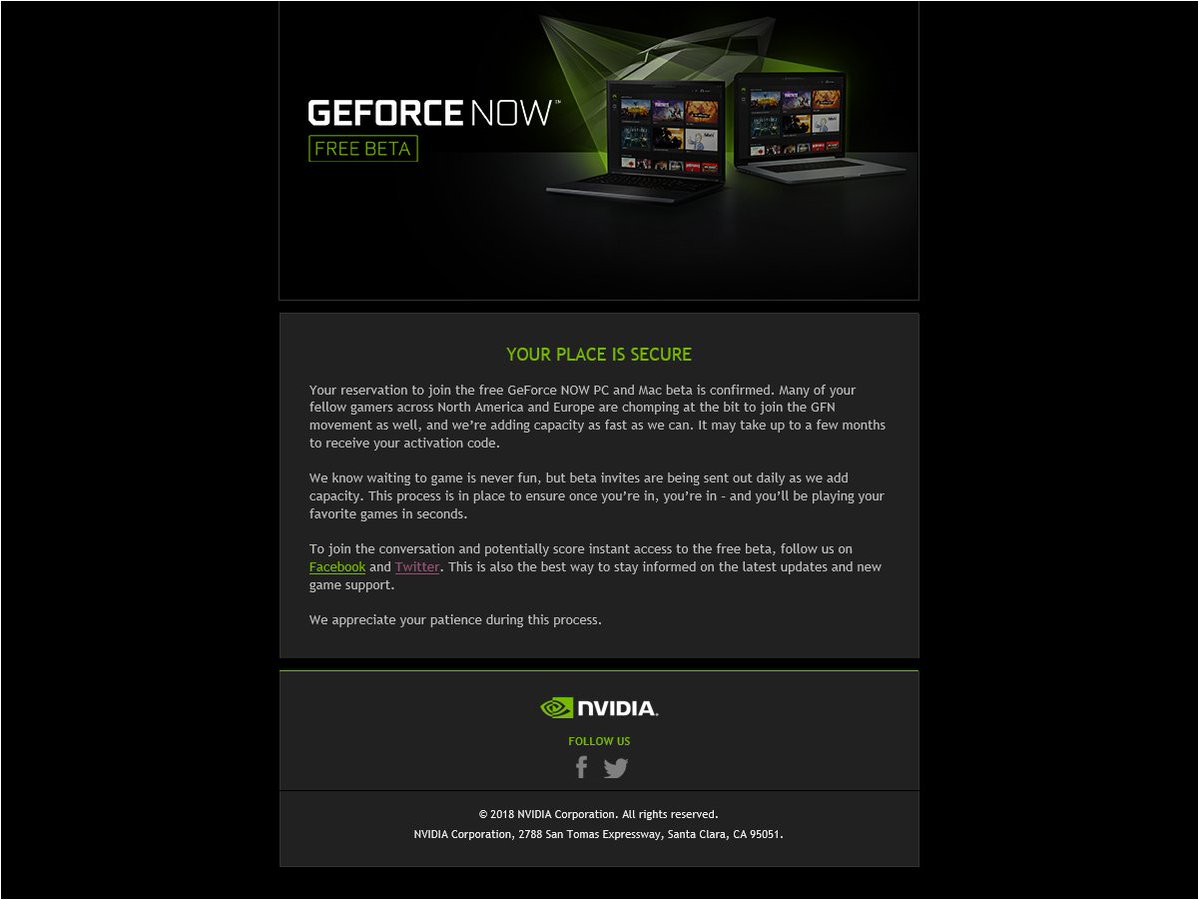 Nvidia is also bringing its webRTC-based browser experience to all devices using Google Chrome next year. The browser version of GeForce Now won’t be quite as capable as the desktop app you can install on Windows, but Nvidia says it’s pretty close. The experience should closely mirror what Chromebook owners have had access to for the past several months. That client has already managed to capture 10% of GeForce Now’s total gameplay in just a few months, too.

When this browser version of GeForce Now does arrive — Nvidia estimates Q1 2021 — it’ll work on Linux, Windows, and Mac as well as supporting Android devices. As we’ve seen with Google Stadia, accessing game streaming with nothing more than a browser is a great way to make games more accessible, so it’s great to see Nvidia expanding its offering.

Update 1/29: In a changelog quietly posted this week, Nvidia announced that GeForce Now has launched for Chrome browsers. As expected, this is exclusive to Chrome but also only works on Windows and macOS devices.

In 2.0.27 we are adding beta support for the Google Chrome browser, which will enable millions more prospective new PC gamers to easily play the latest games on Windows and macOS. (ChromeOS is already supported.) Other platforms may work, but are unsupported. Just point your Chrome browser to https://play.geforcenow.com to get started! 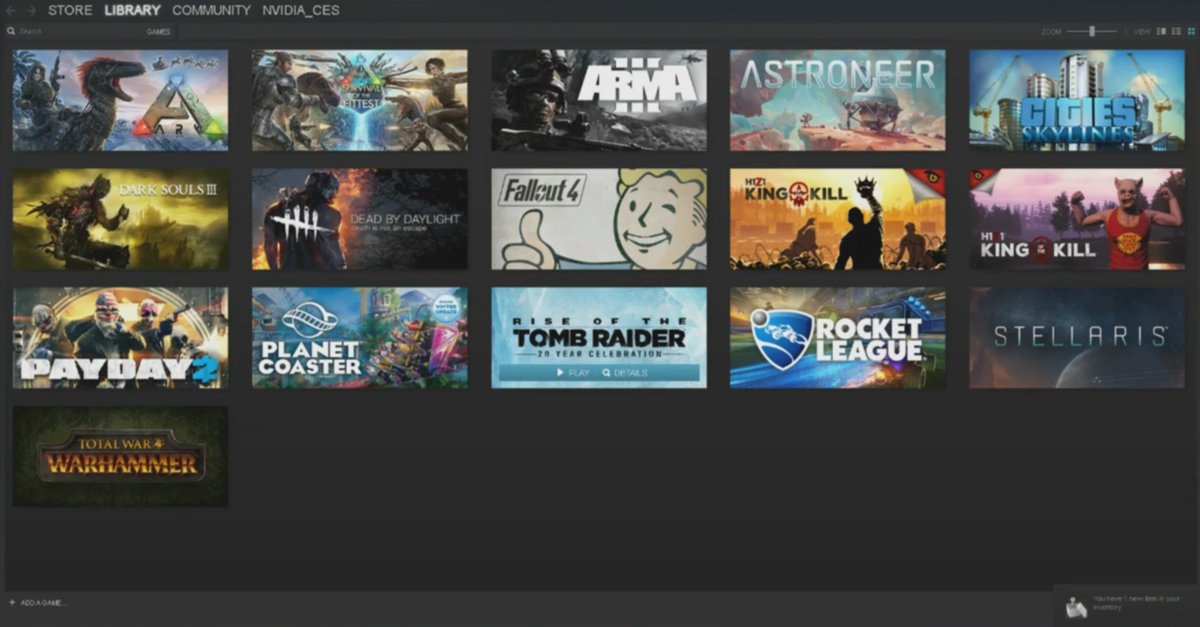 Nvidia has also opened the service to Apple’s new M1 Macbooks as well as making it possible for iOS users to share direct links to games in other apps such as iMessage.