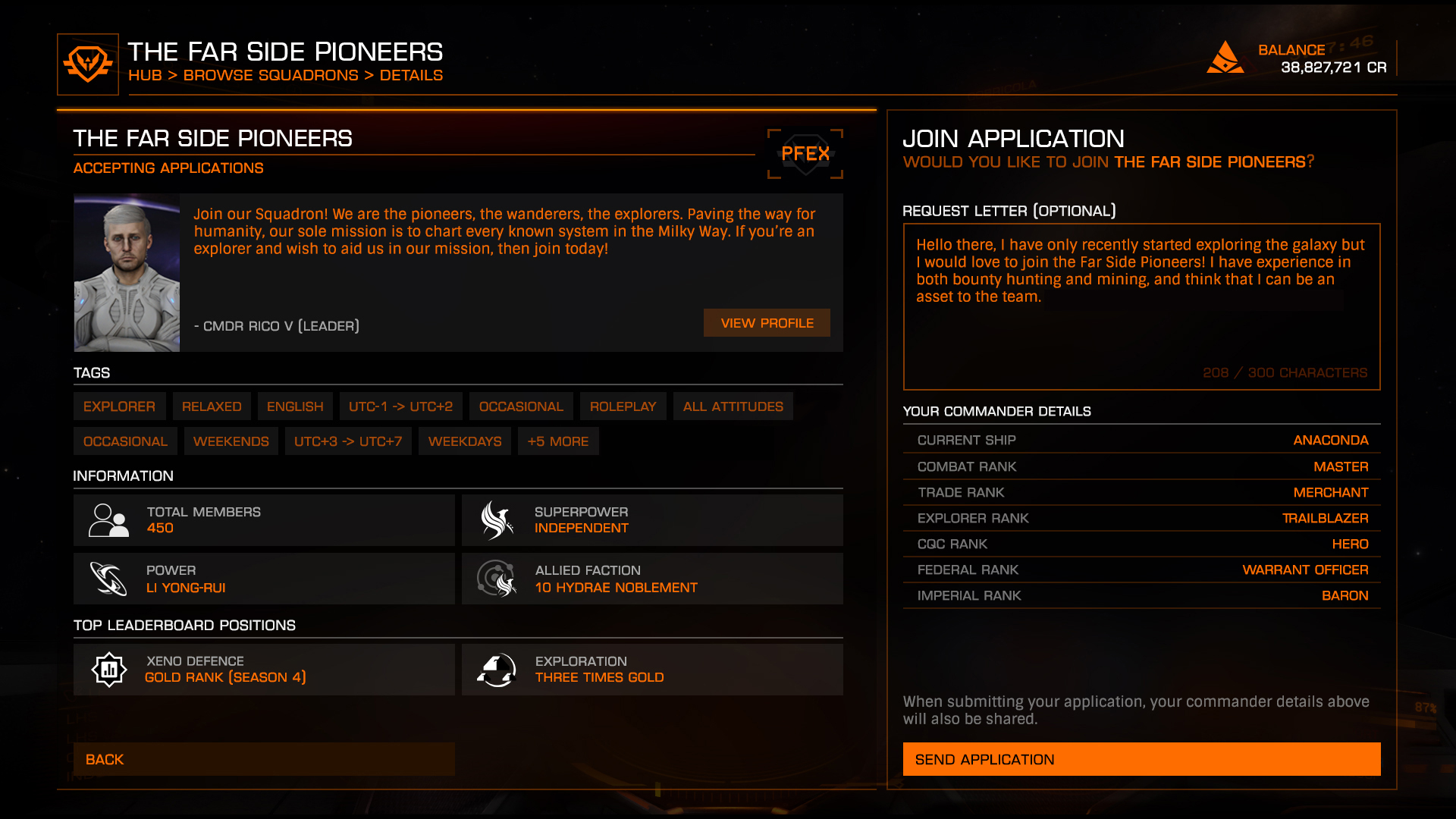 By any chance, is there any way I can open Elite Dangerous from Steam instead of the Oculus Launcher? Its been literally 1 Month and half since I've been able to launch into the game (Since the Fleet Carrier Update) and I haven't been able to get my ticket resolved from Frontier as to why I keep having a Server Authentication issue. It shouldn't be taking this long for Frontier to get back with me. Ive been playing Elite Dangerous for 3 years and haven't had any issues til now. What is going on???