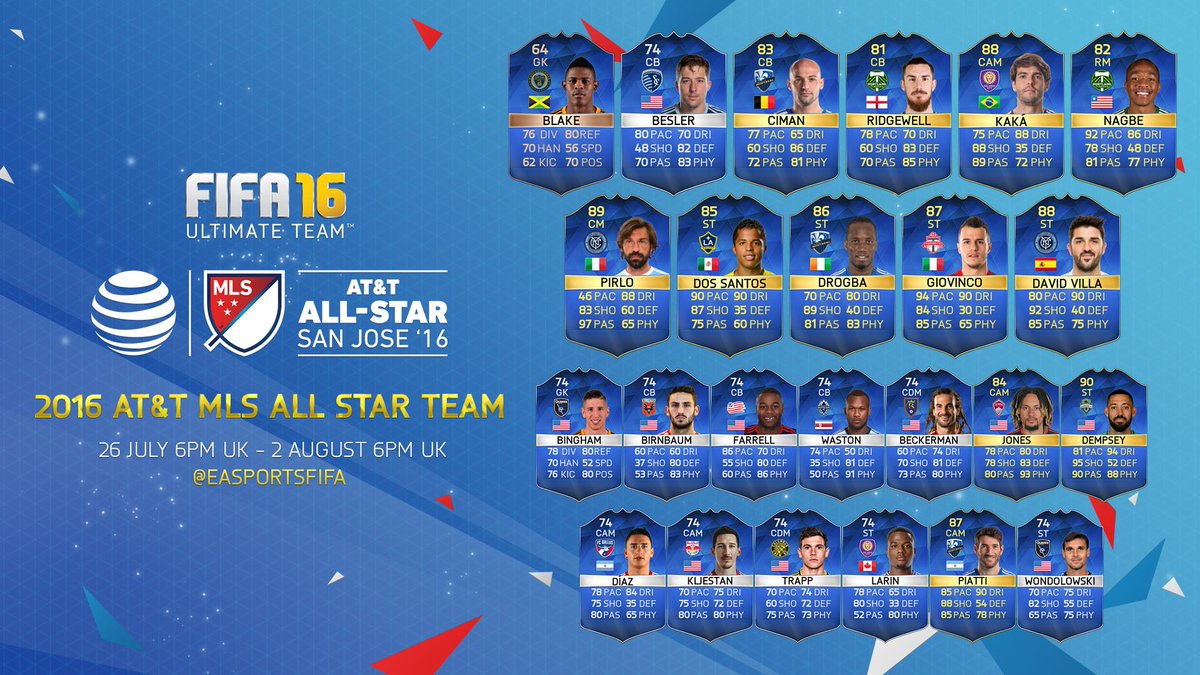 On Monday, FIFA community staff tweeted messages in support of a high-profile and outspoken critic of EA Sports who was recently permanently banned from official tournaments for toxic behaviour.

The Twitter accounts of those EA staff members affected have now been deleted, EA told Eurogamer.

In a statement issued to Eurogamer, EA said: 'On Monday several EA Sports FIFA team members were made aware that their personal social media channels were compromised following targeted attacks on their accounts. Employee safety is our first priority, so several staff have suspended or deactivated their channels.'

EA's FIFA community managers have for some time now suffered harassment, verbal abuse and even death threats on social media as the game's toxic community has grown increasingly exacerbated about the state of the game. With the release of FIFA 20, this toxicity was fuelled by issues with the career mode, but it's subsequently come to encompass other aspects of the game.

In October, one of the FIFA community managers affected issued a personal statement on Twitter outlining the messages he and his colleagues had received. The messages make for uncomfortable reading.

In the space of just a couple of days, one FIFA community manager was called a 'useless c**t', a 'stroking nonce', a 'bumbling f***tard', a 'silly c**t', a 'piece of s**t', a 'useless prick', and a 'f***ing asshole'. One Twitter user messaged a group of community managers to say: 'hope you all kill yourself.'

'Verbal attacks/toxicity hurts us all,' the community manager said.

The attack on the personal social media accounts of EA staff follows the ban of Kurt Fenech, better known as Kurt0411, an outspoken FIFA content creator and former pro player. EA has permanently banned Fenech from all future official FIFA events for repeated code of conduct violations which followed a final warning and suspension during the FIFA 19 tournament series. As EA put it, Fenech was found to be 'posting or uploading materials that we have determined are abusive, harassing, and vulgar'. 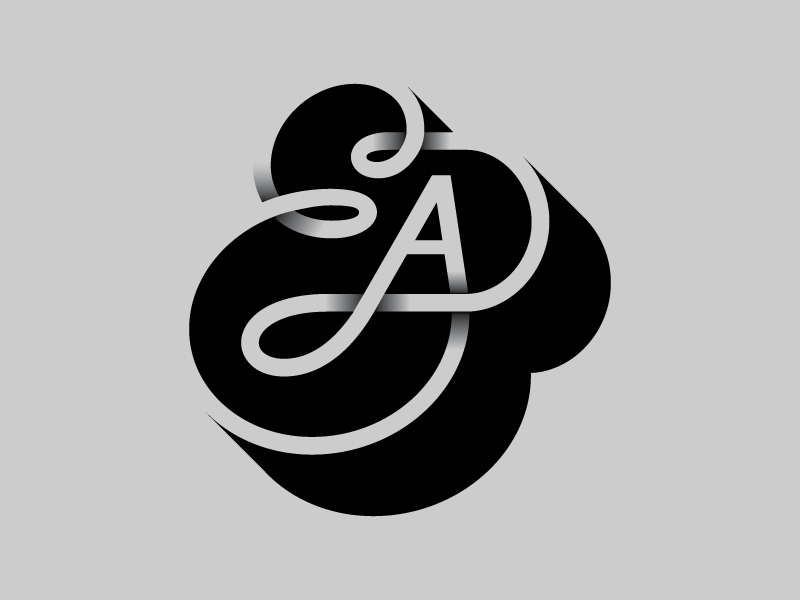 Fenech's videos, while popular among many in the FIFA community, have included attacks on FIFA opponents and EA Sports staff, the latter of which he called 'cowards'. In one video he spat on an official EA FIFA 19 scarf.

Before the FIFA community managers' Twitter accounts were suspended, they were used to issue messages in support of Fenech. One appeared to revoke his ban. 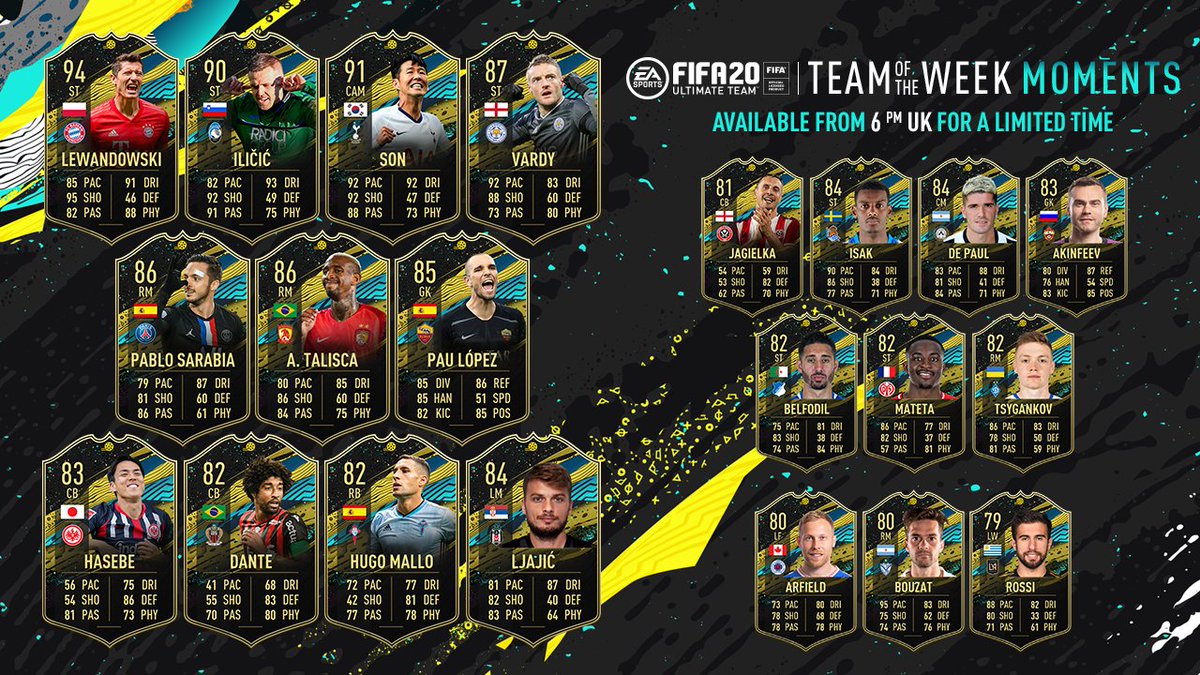 Another railed against FIFA as an esport, while supporting Fenech.

On the scarf spitting issue, he said: 'I don't give a s**t if it's got an EA logo on it. I don't care. Because they've been spitting on us the last few years.'

On calling EA staff out: 'This is the main reason I got banned. These guys, they live in this delusional world where they think they're doing a good job. They think everything's fine, when in reality it's not. In reality, every single one of these employees who has worked on the last couple of games should be unemployed right now. That's what should happen to them.'

In a subsequent video on the hacked Twitter accounts, Fenech said: 'One thing's for sure: there's a revolution on the way. You have to pick a side. And choose a side wisely. You can't come after me and do nothing about your game. Enough is enough. Karma. It's about damn time you start caring about us. We deserve justice. We deserve a damn football game. 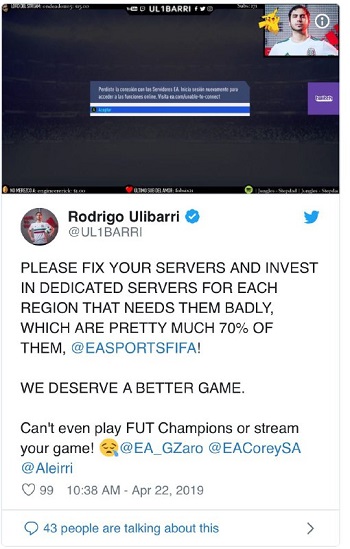 'You have to wonder: what is going to happen next?'

It's been a troubling time for EA Sports and within the FIFA community in recent years. While EA has proclaimed FIFA 20 a financial success, bringing in hundreds of millions of dollars through the Ultimate Team game mode, the people who make it, promote it and manage its community have continued to suffer harassment - and it's getting worse. Even the current FIFA pros have been accused of toxoc behaviour and, as a result, were banned by EA. In a recent expose published by Eurogamer, FIFA pros were found to have cheated during the high-pressure Weekend League in what's called a 'dodging Discord'. 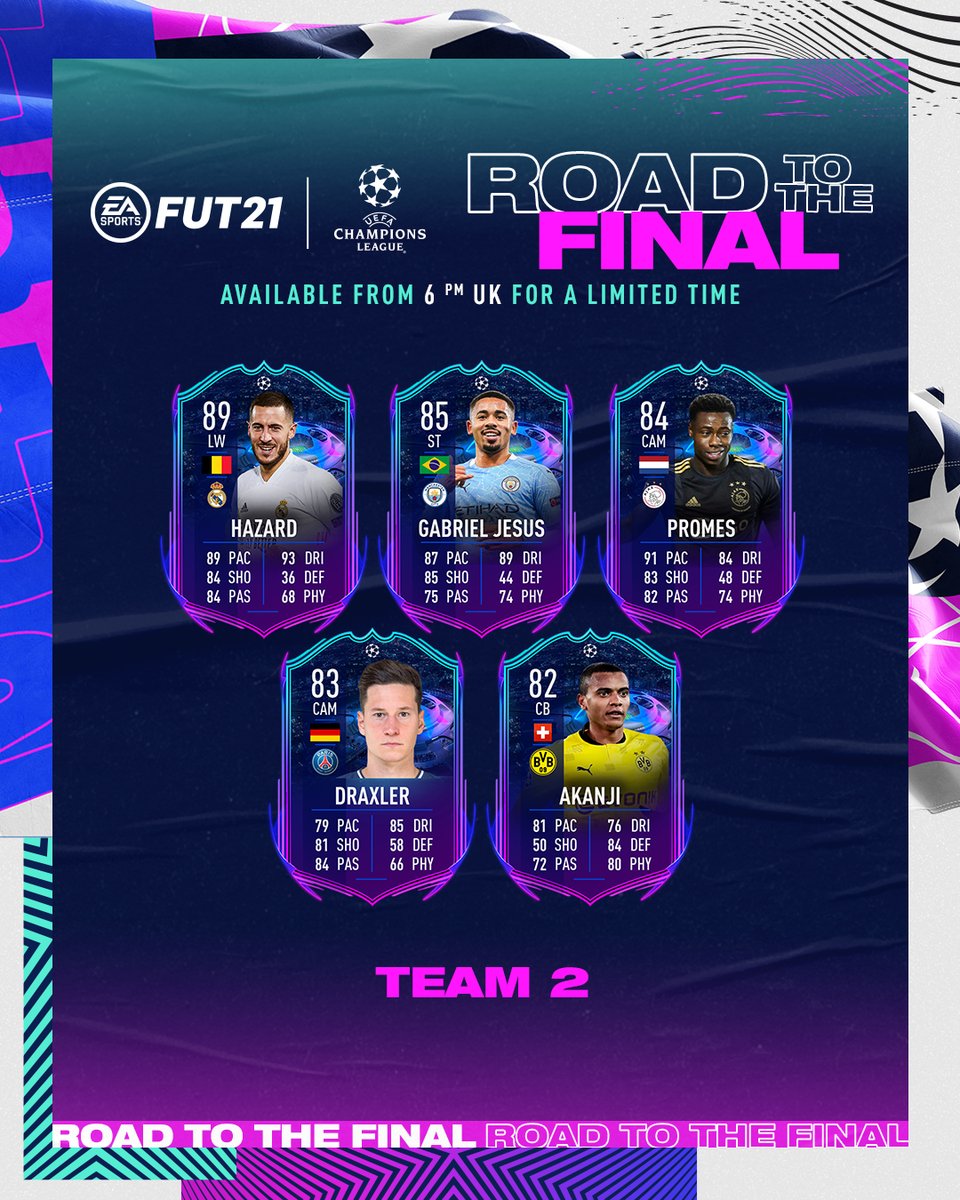 § Wireless Keyboard Near Me