The leading games publisher’s new campaign for FIFA 21 explores the Midnight Ramadan League; a grassroots football team set-up to help those who struggle to play during their Ramadan fast, with matches kicking-off after Iftar and before Suhoor.

Directed by Bassam Tariq and produced by Pulse Films, the advert tells the story of Qaiser, a British Asian teenager and role model to his younger sister, Aaminah. After breaking his fast, we follow Qaiser as he leaves the family home late at night before arriving at the Midnight Ramadan League pitch. Following a robust tackle that knocks Qaiser to the floor, we see Leicester City midfielder and his role model, Hamza Choudhury, lift him up off the pitch before taking the ball and scoring a goal. The advert concludes with Qaiser arriving back home, exhilarated by the game and explaining the night to his excited younger sister.

The campaign will run across 4Sales’ entire portfolio of channels as well as All 4, utilising the competition’s grand prize of £1m of commercial airtime funding. It taps into research that shows role models are a powerful force for driving positive change in the game by inspiring the next generation, encouraging parental support as well as tackling misconceptions and prejudice. In 2020, a survey conducted by the Football Supporters’ Association and Beyond Entertainment found that 86% of football fans felt that more role models would increase the numbers of British Asian footballers1.

Speaking on his involvement in the campaign, Hamza Choudhury, EA SPORTS FIFA Ambassador, said: “Growing up, football was always my first love. From playing with my friends in the street after school, to heading to the pitch at the weekends, it was always my dream to become a football player. I’m proud of my Asian heritage and without it, I wouldn’t be the person or footballer that I am today, so it was an honour to partner with EA SPORTS to tell the inspirational story of the Midnight Ramadan League – a team I would have loved to play for! I hope that, together, we can help inspire future generations to follow their dreams.”

The standout campaign was created in partnership with adam&eveDDB in response to Channel 4’s invitation to the ad industry last year to pitch campaigns focussed on the authentic representation of UK Black, Asian and Minority Ethnic Groups cultures within TV advertising. This was found to be universally lacking in new research commissioned by 4Sales in respect of all Black, Asian and Minority Ethnic Groups communities, their backgrounds, lives and cultures.

Veriça Djurdjevic, Chief Revenue Officer, Channel 4 said: “Now in its fifth year, our Diversity in Advertising Award continues to highlight the importance of reflecting the cultural diversity of the whole of the UK in TV advertising. Evidence on screen points to positive progress being made which is really heartening but we’re not there yet and so we look forward to launching EA SPORTS’ impactful new campaign - sharing an important and authentic story with Channel 4 viewers.”

David Jackson, VP Brand, EA SPORTS FIFA, commented: “Football is the world’s game and has immense power to unite family, friends and fans. At EA SPORTS we strive to grow the love of football through the stories we tell, so were delighted to work with Hamza to celebrate the Midnight Ramadan League. Hopefully we can inspire future generations to get out on to the pitch and play.”

Bassam Tariq, Director commented: “Though the film has countless men running around the screen, it’s important to note that this spot was built from the ground up by Black and Brown women leading the charge - both from EA SPORTS and adam&eveDDB. It was an honour to work with them and have these strong women as my guiding light. Never in my wildest dreams did I think I would ever direct such an unapologetically Muslim commercial with my fellow sisters and brothers in faith. It wasn’t enough that we worked closely with the Midnight Ramadan League co-founder Obayed Hussain, but we prayed, broke bread and drank buttloads of chai together. I’m honoured to have worked on such a pivotal commercial not only for the Birmingham folks but also for myself as I continue to broaden my own experience of what it means to be Muslim and Asian.”

Selma Ahmed, Senior Creative at adam&eveDDB said: “We chose intentionally to work with people who have a lived experienced and nuanced understanding of the culture and community we are celebrating. From the director, Bassam Tariq to the music composer Ben Khan. It’s a real testament to the power of having different voices and perspectives in the industry, so we are able to tell these stories the way they deserve to be told.”

Channel 4’s annual £1m Diversity in Advertising Award focuses on a different area of diversity to encourage the ad industry to embrace inclusive creative campaigns – and further Channel 4’s commitment to reflecting the cultural diversity of Britain beyond its editorial content and into the ad breaks. It forms an important part of the broadcaster’s six-point commitment to be a driver of anti-racism in the creative industries and improve black and minority ethnic representation. The best campaign idea wins £1m worth of commercial airtime.

The winning TV activity is part of the wider ‘Inspire The Next Generation’ EA SPORTScampaign, which aims to start fixing the cycle that has been holding back British Asian football talent for generations.

To further support the campaign, EA SPORTS has unveiled a number of initiatives including a comic book written by Hamza, titled 'Hamza: My Story’. The book documents his upbringing as a British Asian and his journey to make it as a professional footballer. It will be distributed to Premier League Primary Stars and Show Racism the Red Card linked schools to help inspire the next generation to follow their dreams.

EA SPORTS has also released a number of bespoke FIFA 21 Midnight Ramadan League inspired in-game assets. These include an exclusive Midnight Ramadan League kit and stadium dressing, featuring a stylised centre circle flag and a custom tifo. The assets will be available in FIFA Ultimate Team on PlayStation 5, PlayStation 4, Xbox Series X S, Xbox One, and PC until 29th April 2021.

For the first time in the history of Channel 4’s Diversity in Advertising Award the broadcaster is awarding an enhanced package of £350,000 of free advertising airtime to Lloyds Bank (MediaCom x GUAP Studios) for their ‘highly commended’ campaign in a match-funding arrangement.

Matthew Goff, Joint CEO at adam&eveDDB said: “Hats off to C4 for once again challenging the industry to raise its game. We hope this campaign not only helps to inspire a new generation of footballing talent but also serves to inspire more brands and agencies to put the authentic portrayal of the lives and cultures of diverse communities front and centre in their story-telling.”

About the Midnight Ramadan League

Founded by Obayed Hussain and colleagues in 2018, the Midnight Ramadan League is a grassroots football league based in Birmingham and run by Saltley Stallions Football Club. The league provides a space to play football during the holy month of Ramadan, with the aim to help those struggling to play during their fast. Matches take place every Friday and Saturday night, after the evening meal of Iftar and late-night prayers, up until Suhoor. 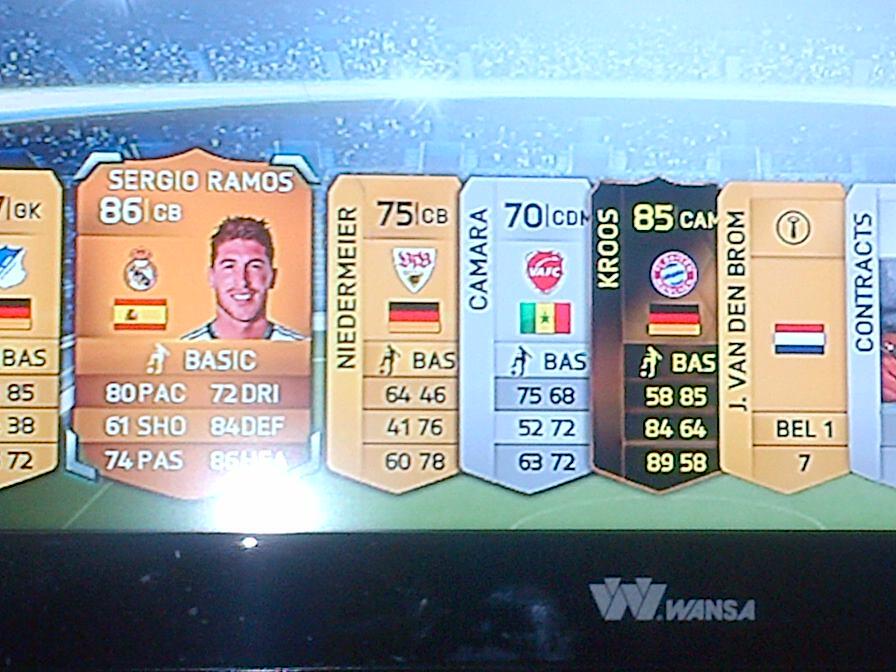 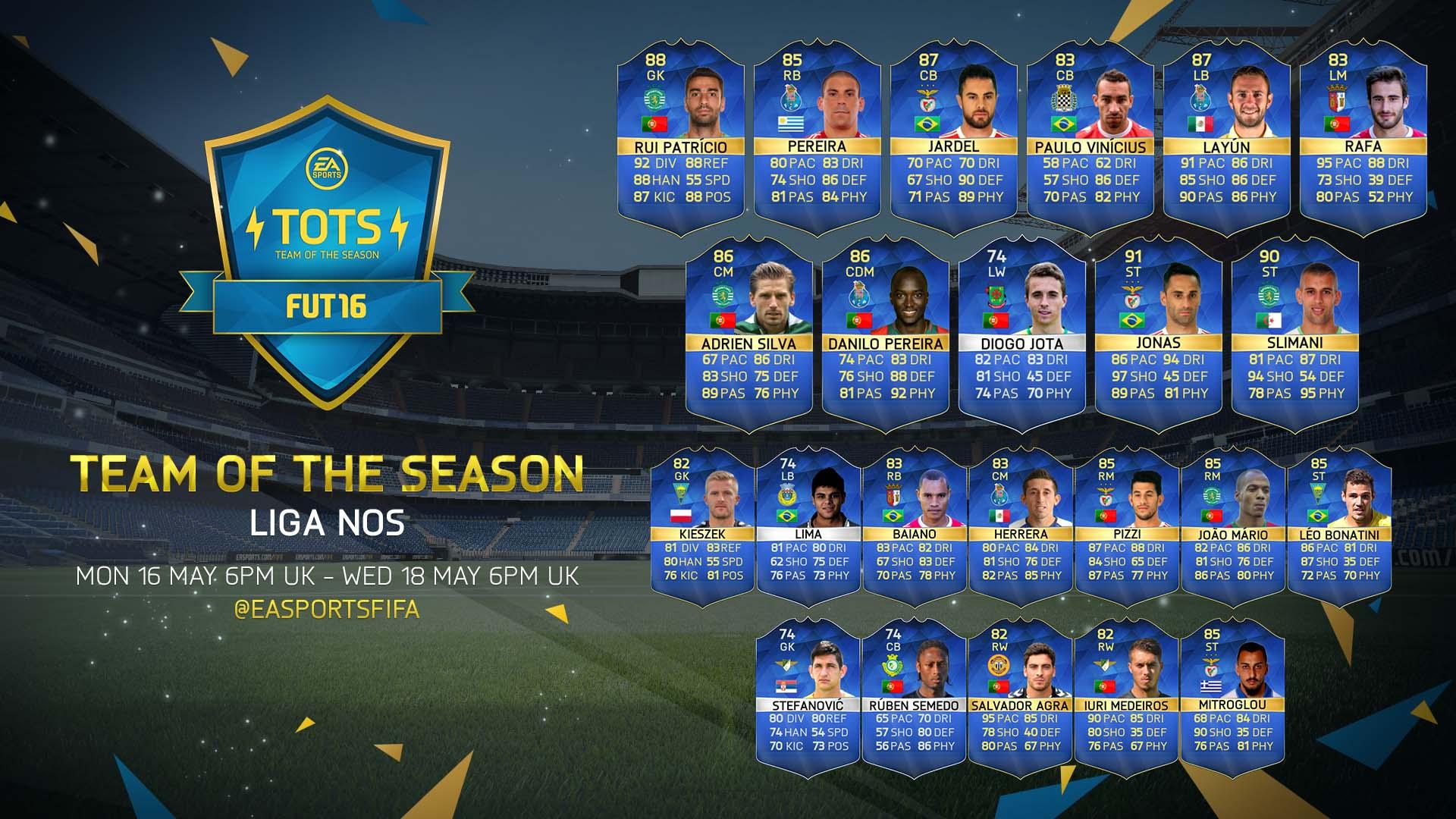