Anders was born in Koblenz, West Germany. He began showing interest in music as a child, he did his first stage-performance at age of 7. Anders first studied music at Koblenz Eichendorff-Gymnasium, and then he studied musicology for five semesters at Johannes Gutenberg University in Mainz, Rhineland-Palatinate, Germany.[1] After having performed at several clubs and discothèques, in 1979, he participated in a music contest organized by the radio station Radio Luxembourg which he walked away from without earning enough points. Two days after the contest, Anders was offered a record contract by the same jury members of the radio contest.

It was then that his career officially began when in 1980, at age of 17, he released his debut single 'Judy'. Anders released several other singles produced by Daniel David including 'Du weinst um ihn', which he performed on Michael Schanze's TV show Hätten sie heut' zeit für uns. In 1983, he met Dieter Bohlen who produced 'Was macht das schön', the German cover version of F. R. David's 'Pick Up the Phone' and also 'Heißkalter Engel', the German cover version of Real Life's 'Send Me an Angel'. From late 1983 to the mid of 1984 Bohlen produced other tracks for Anders including 'Wovon träumst du denn', 'Endstation Sehnsucht' and 'Es geht mir gut heut' Nacht'. The success, however, came when in late 1984, Anders and Bohlen formed the successful duo Modern Talking, which they started things off by a worldwide hit single 'You're My Heart, You're My Soul'.[1]

In late 1987, Anders and Bohlen decided to terminate Modern Talking and go their separate ways due to constant quarrel between the two. Shortly after which Anders went on a long tour, involved the cities like Budapest, Ljubljana, Potsdam, Wrocław, Gdańsk,[2]Hong Kong, Singapore, Taipei, Moscow,[3]Viña del Mar[4] and Sun City.[5] Although Anders left Germany for the United States, in 1989, his first solo album, Different was released in Germany on Teldec Records. As the title of the album suggests, it was quite different from all of Modern Talking's materials. All of the songs had more pop style rather than dance like tunes. Some of the tracks on the album were produced by Elton John's producer Gus Dudgeon including the single 'Love of My Own'. Anders also worked with a-ha's producer Alan Tarney, who produced three tracks on the album. Anders did produce three of the tracks himself along with Marc Cassandra including 'You Are My Life', 'One Thing' and 'Close Your Eyes to Heaven'. The first single 'Love of My Own' released in the same year is considered the most successful single of his solo career at that time, which peaked at No.24 in Germany.[6] The album Different, however, failed to enter the German album chart.

The second album Whispers was released in 1991, three singles were released off Anders' second solo album 'The Sweet Hello, the Sad Goodbye' written by Roxette member Per Gessle, 'I Can't Give You Anything (But My Love)' and 'True Love'. In 1992, Anders released his third album Down on Sunset, the singles 'How Deep Is Your Love' and 'Standing Alone' (Duet with Glenn Medeiros) found some success both in Germany and Austria. Anders released his fourth solo album When Will I See You Again in 1993. The first single 'When Will I See You Again' featured the original singers of the song, The Three Degrees. Also, in 1993, Anders experienced something new as he got a part in a Swedish movie Stockholm Marathon.[1] He also co-wrote with Ralf Stemmann the title-song for that film 'Marathon of Life', which is one of the tracks in his 1993's album When Will I See You Again. In 1994, he came back with an album Barcos de Cristal, which he released in Spanish only for U.S., South America and Argentina,[1] this album contained songs from albums of 1992 and 1993, all redone in Spanish. Anders released one more album in 1995 called Souled, which he produced together with Peter Wolf, this album contained a duet featuring The Pointer Sisters 'Feel for the Physical'. Things for him then were quiet until March 1998 when Thomas Anders and Dieter Bohlen announced the reunion of Modern Talking.[1] The duo released six studio albums between 1998 and 2003 and split again in 2003.

In 2001, Anders produced the song, ' My Heart It Feels Like (Dub Dub ..)' together with Gerd Count Bernadotte for the pop girl duo It-Girl.[1] In late 2003 Anders signed a contract with BMG international as a solo artist after their final album of Modern Talking. The first single, 'Independent Girl' released in November 2003 reached No.17 on the German single chart and No.5 in Russia.[1][6] His album, This Time released in 2004 entered the top-20 as well.[6] The second single 'King of Love' reached the top-40 in Germany.[6] At this point, Anders was working with his producer Peter Ries, who previously had worked with such artists as Sandra and No Angels.

Thomas Anders received an offer from NDR to host the Eurovision Song Contest 2004, 11 million viewers who already knew Anders as a singer watched him announce the German voting points.[1] Also, in 2004, Anders was asked to record the ballad 'Just Dream' which was to be the official anthem for the ballet Holiday on Ice which reached No.64 in Germany.[1] The song can be heard during the international three-year Holiday on Ice tour.

In the following year, Anders was involved in a legal battle which he had brought against his Modern Talking partner, Dieter Bohlen.[1] Anders claimed that Bohlen had slandered about him in his autobiographical book.[1] In the Spring of 2005, the court rejected to have Bohlen pay the one million Euros which Anders had sued Bohlen for.[1]

Also in the same year, Anders left BMG and joined Edel Records and released his swing-album Songs Forever which was peaking only at No.43.[6] In April 2006, his The DVD-Collection arrived in stores, which contained 20 videos of his solo career as well as some hits taken from Modern Talking period. In July 2008, Anders was featured on two of download singles by Sound-Chateau, 'Ibiza Baba Baya' and 'For You'.[7]

Anders announced the German Eurovision voting results once again in 2009. In the Spring of 2009, Anders was featured on the song called 'The Night Is Still Young for which he collaborated with Sandra, the single peaked at No.46.[6] Anders released his next solo single, 'Why Do You Cry' in 2010 which peaked at No. 21 on Russian Airplay Chart.[8] In the Spring of 2010, Anders released his next studio album, Strong for Russian and CIS market.[1] The album reached the platinum status in Russia for sales of 650,000 units,[1][9] making him the best-selling international artist in Russia that year.

In 2011, Anders came back collaborating with Uwe Fahrenkrog, German musician and songwriter, best known for his success with US-No.2 title 99 red balloons by his band Nena in the 1980s. The duo's first single 'Gigolo' was released on May 27, 2011 in Germany and peaked at No.40 there.[10] 'Gigolo' was written and produced by Fahrenkrog-Petersen and Thomas Troelsen. Their second single 'No More Tears On The Dancefloor', written by Darren Hayes, failed to enter the charts. Their album Two, released on June 10 in 2011, debuted at No.11 on the German album charts.[10]

In November 2012, Anders released a new solo album called 'Christmas for you.' It includes host of international seasonal hits including 'I´ll Be Home For Christmas' and 'It´s The Most Wonderful Time Of The Year' as well as covering well-known classics such as 'Silent Night'. It also include a cover of Wham's 'Last Christmas.'

On August 9, 2013 Anders in collaboration with Persian singer Omid Soltani released the song called 'We are one'.[11] 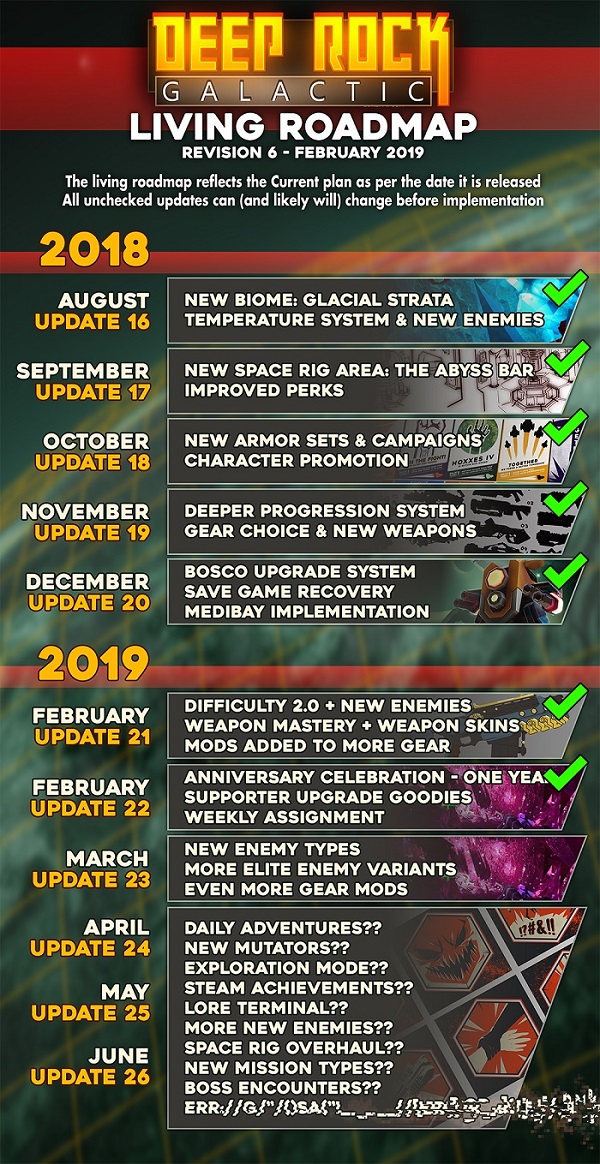