The Hunting Grounds are Dauntless’ biggest and most ambitious hunt experience yet, designed from the ground up to provide you with an endless stream of action and activities. Kyle kulinski twitter. The Hunting Grounds currently offer 18 islands to explore, brimming with flora, fauna, treasures to discover, and — of course — fearsome Behemoths. Adventures in an alternate history where Queen Victoria is out to rule the solar system. Players become crewmembers of Her Majesty's Aethership Dauntless commissioned by the United Kingdom of Planets. 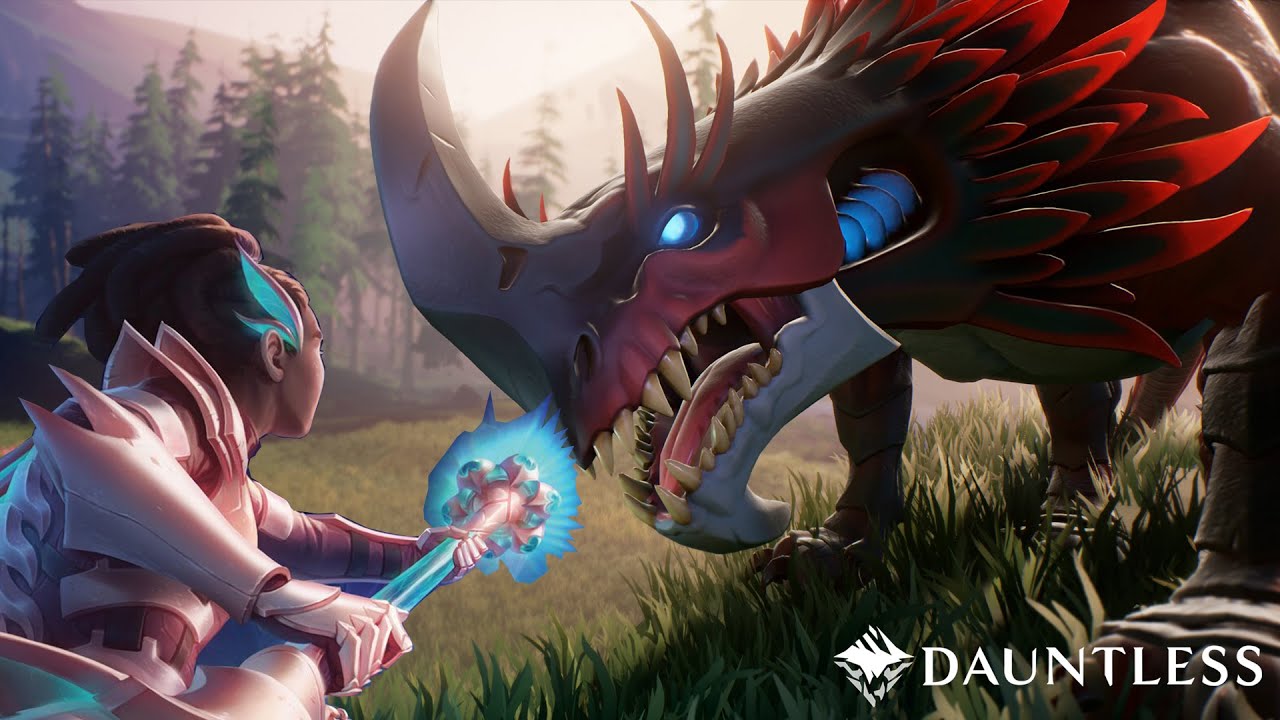 SS Delphine is a yacht commissioned by Horace Dodge, co-founder of Dodge Brothers. The yacht was launched on 2 April 1921 Captained by Arthur A. Archer.[1] Power was originally supplied from three Babcock & Wilcox boilers[2] powering two 1,500-horsepower (1,100 kW) quadruple-expansion engines.[3] In her 2003 refit Delphine was re-equipped with two modern water-tube boilers operating at 20 bars (290 psi), the larger of which has an evaporation capacity of 14 metric tons (31,000 lb) of steam per hour while the smaller can evaporate 4 metric tons (8,800 lb) per hour;[4] these new boilers supply the original quadruple-expansion engines. 'Of all the large American-built steam yachts built between 1893 and 1930, the Delphine is the only one left in her original condition with her original steam engines still in service.'[3]

The Delphine caught fire and sank in New York in 1926, to be recovered and restored. She suffered further damage in 1940 when she ran aground in the Great Lakes, and was repaired. She was acquired by the United States Navy in January 1942 and rechristened USS Dauntless (PG-61), to serve as the flagship for Admiral Ernest King, Commander in Chief of the U.S. Fleet and Chief of Naval Operations. She was sold back to Anna Dodge (Horace Dodge's wife) after the conclusion of World War II and restored to civilian standards and service, including her original name.[2]

Delphine changed hands in 1967 and again in 1968, changing names again to Dauntless, only to be sold again in 1986, 1989, and in 1997 – at scrap metal prices to her next owners – who proceeded to restore her for $60 million to the original 1921 condition including interior decor and the original steam engines.[3] She was rechristened Delphine by Princess Stéphanie of Monaco on 10 September 2003. She was recently acquired by its current owners in 2015 and has returned to its home port of Monaco for the 2017 charter season. 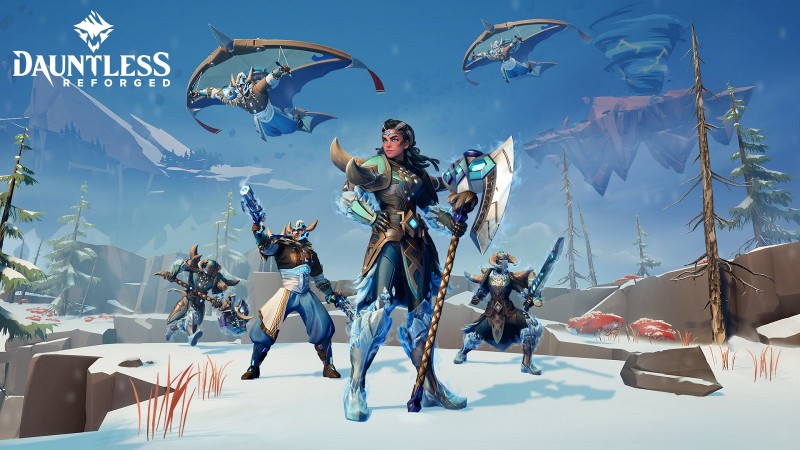 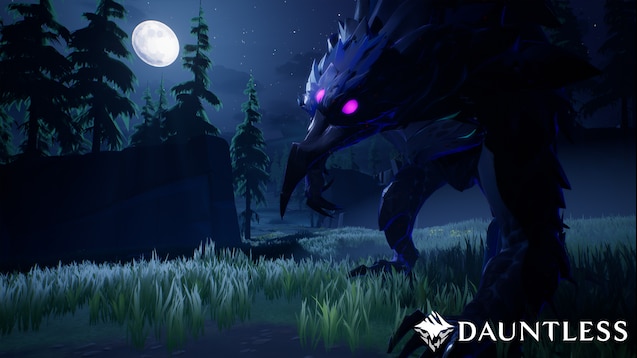 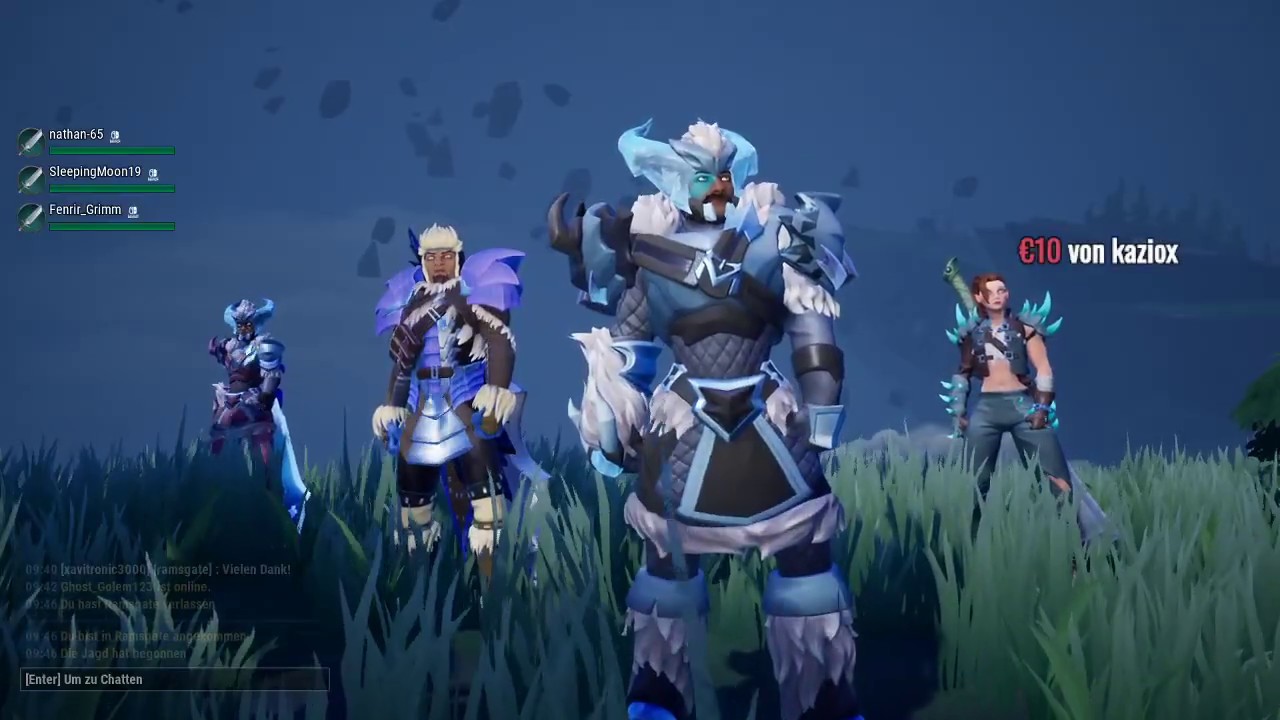