Remember when Conor McGregor snuffed the older man at a bar in Ireland for not taking a shot of whiskey? Well, The Notorious is about to own that bar. Irish news site The Currency is reporting that the 32-year-old is in the process of purchasing the Marble Arch pub in Dublin and he confirmed the report on twitter.

The establishment made headlines back in 2019 when a video surfaced of an altercation between McGregor and another patron. Reportedly, not long after the former double-champ released his Proper 12 Irish Whiskey, he was back home in Ireland and wanted to buy everyone in the pub a round. One of the patrons chose to pass, McGregor took it as a direct affront and clocked him.

Apr 13, 2021 Ireland's Conor McGregor has told Dustin Poirier their third fight scheduled for July 10 is off after the pair quarreled on Twitter over a $500,000 donation to the American's charity.

Video has surfaced of an April incident in which UFC fighter Conor McGregor appears to punch a old man in the face at a bar in Dublin.#UFC#ConorMcGregorpic.twitter.com/fS9ef1sp9L

Both parties came to a private settlement over the incident and McGregor was eventually fined €1,000 for the vicious blow.

“I was in the wrong,” McGregor said in a statement after being formally charged with assault. “That man deserved to enjoy his time in the pub without having it end the way it did.” 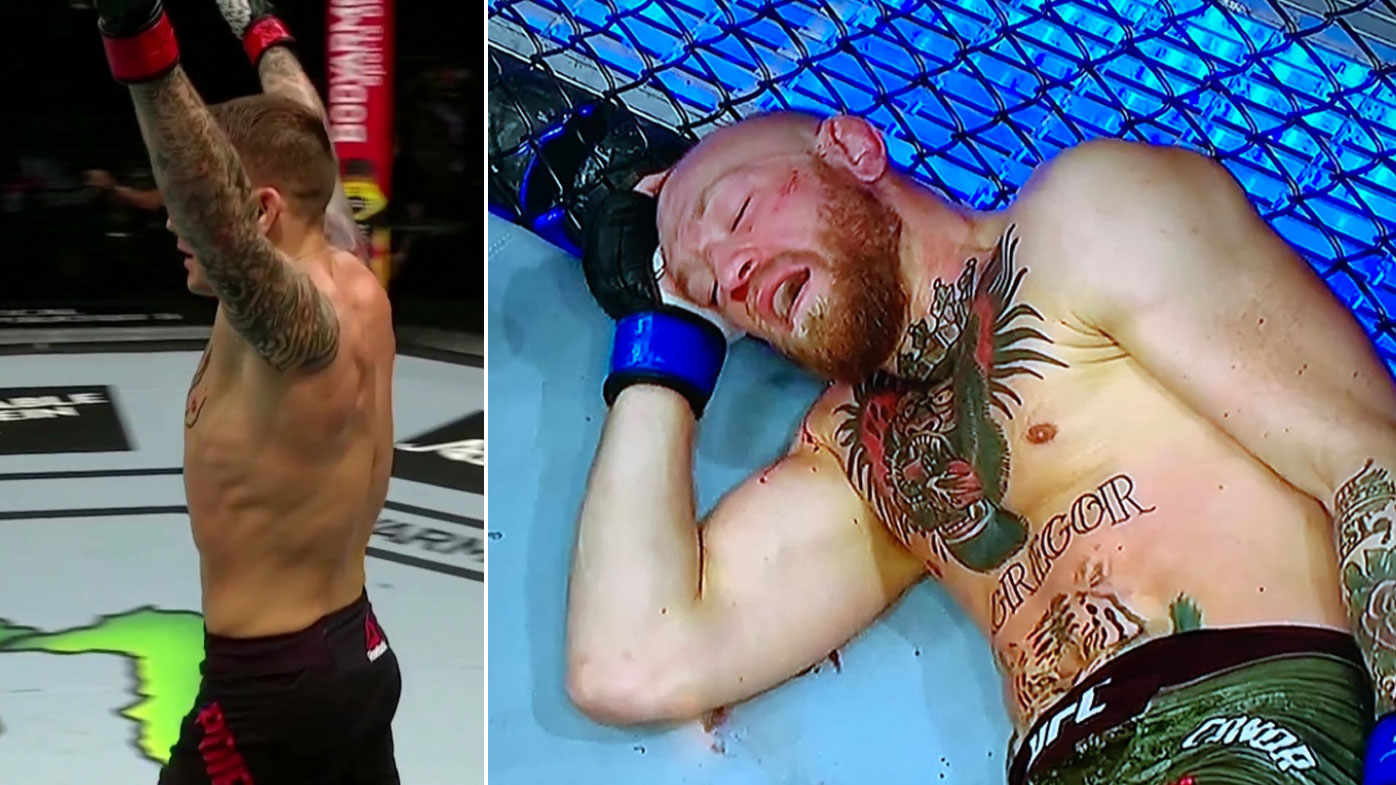 He took to twitter shortly after his newest purchase was reported and announced that the man who would not drink his whiskey will be denied entry. Hilarious.

Ye and your mans barred https://t.co/aVM5mcIA3F 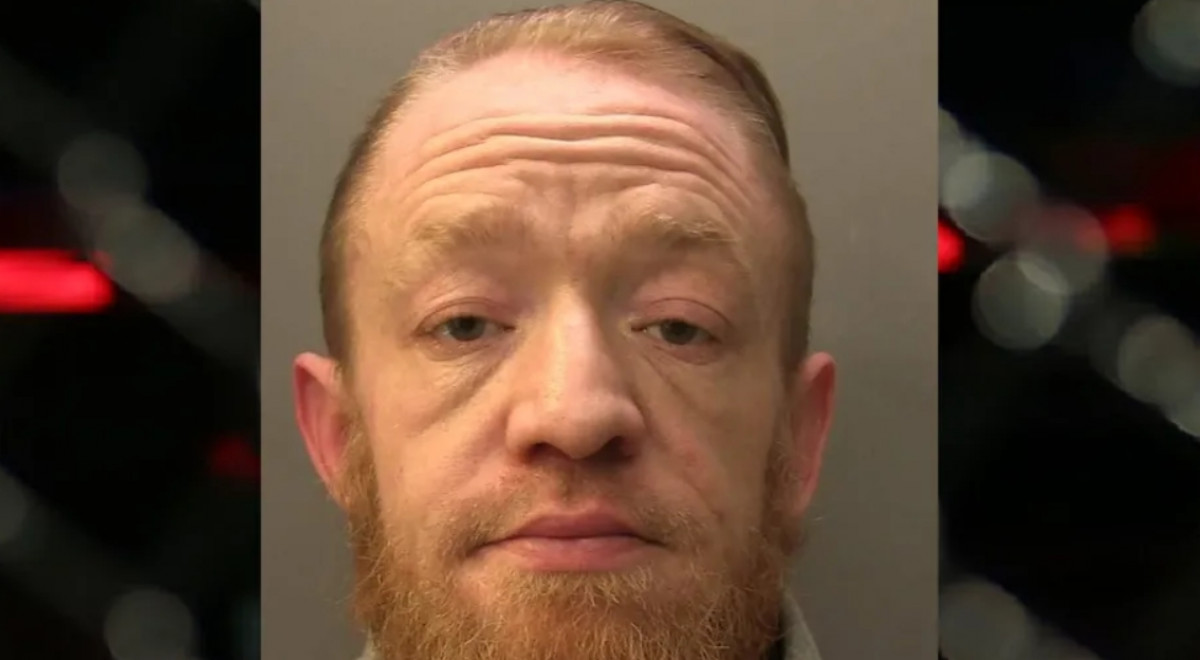 Mari samuelsen tour. The purchase of Marble Arch is expected to cost McGregor in the ballpark of €1.5-2 million, which is chump change for him. This is the second bar he has purchased since 2020 after he paid €1.9 million for the Black Forge pub in his home neighborhood of Crumblin, Dublin, Ireland. It’s easy to imagine that the man who would not taste his liquor will also not be allowed there.

Maybe he is on a quest to buy every bar in Ireland to get his revenge?