Anthony Taylor was trending on Twitter on Saturday evening following his performance in the FA Cup final between Arsenal and Chelsea.

The 41-year-old referee was heavily involved in the outcome of the match, which Arsenal won 2-1, after sending off Mateo Kovacic.

Arsenal had just gone ahead through Pierre-Emerick Aubameyang’s second goal when Taylor showed Kovacic a second yellow card for a foul on Granit Xhaka.

There was minimal contact, though, and a second yellow seemed harsh.

Taylor’s name was all over social media following the match, with Chelsea fans expressing their disapproval.

“Who will lift the cup, Aubameyang or Anthony Taylor?” @ExpressionsOOZ wrote on Twitter.

“Well done Arsenal and Anthony Taylor. Arsenal fans, he was your best player on the pitch,” @CFCBlues_com also fumed.

It’s not the first time that Taylor has made big decisions that have cost Chelsea, though.

He sent off Victor Moses when the Blues were beaten by Arsenal in the 2017 final.

He was also in charge of the 2015/16 Community Shield. Chelsea again faced Arsenal and lost 1-0.

So it’s no surprise that Chelsea fans have an issue with Taylor.

And one fan account has created a Twitter thread that claims to show every wrong decision Taylor has made against Chelsea.

The thread, which includes 15 examples, begins with the 2017 cup final, when Alexis Sanchez was accused of a handball before his opening goal.

Moments against Manchester United, Tottenham Hotspur and Manchester City are also mentioned as the frustration against Taylor builds. 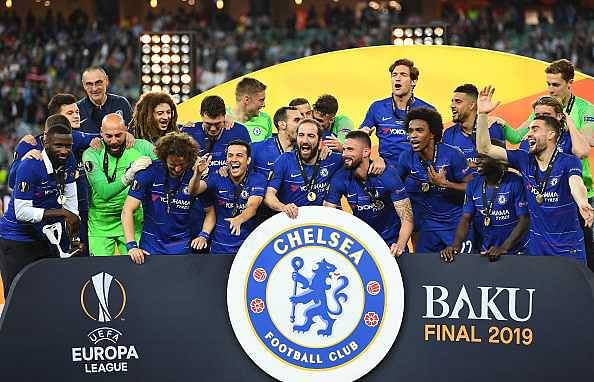 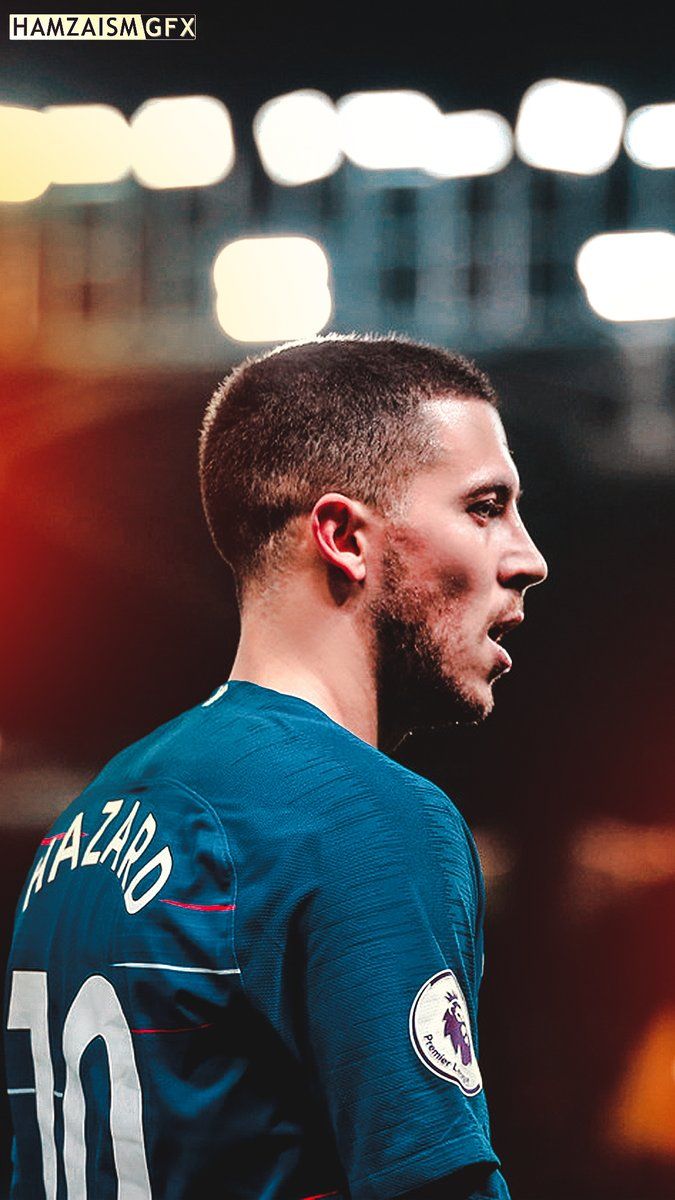 It wasn’t just the fans who were furious with Taylor’s display in the latest cup final.

Former club captain John Terry was aggrieved with Kovacic’s sending off and thought that Arsenal’s Hector Bellerin should have been punished for a foul before Aubameyang’s second goal.

He reacted on Instagram, saying: “Never a second yellow, and surely that was a foul in the build up to the second goal.”

“To get sent off for that is ridiculous, it really is,” former Chelsea player Hoddle said, per football.london.

“To be sent off for that as a second offensive, the first one yes of course, but take a second to look at it.

“That is where every ex-professional footballer knows it is not a second offensive to be sent off.'