Sykes made the remark on Friday night’s edition of The ReidOut while recounting Graham’s encounter with an angry pro-Trump mob at an airport, and the crack prompted fellow contributor Dr. Jason Johnson to exclaim “Jesus!” and convulse with laughter.

But the hilarity didn’t stop in the studio, as Twitter users went nuts for Sykes’ comment, and many wondered if Sykes really knew what he was saying. Former SNL-er and whip-smart cable news critic Leslie Jones and many others immortalized the moment.

'Liz Woodhouse has been a regular on Charlie Sykes' WTMJ-AM (620) pundit panel at 11 a.m. Fridays since last fall. There's one problem though. There is no Liz Woodhouse. 'Liz Woodhouse' is a made. By Charlie Sykes morningshots.thebulwark.com — The record for the longest actual Old School filibuster is held by Strom Thurmond, who stood on the senate floor, sustained by lozenges, a sandwich, and malted milk tablets, and spoke for 24 hours and 18 minutes.

Did that just happen on the @thereidout?

1) The wheels are off

This is me at my most vulnerable, and I’m not going to hold back, and I’m just going to let it out and disclose this information for you all to judge for yourself.

I JUST learned what a fluffer is.

Ohmygod was anyone just watching what I just saw on MSNBC?

Who Is Charlie Sykes 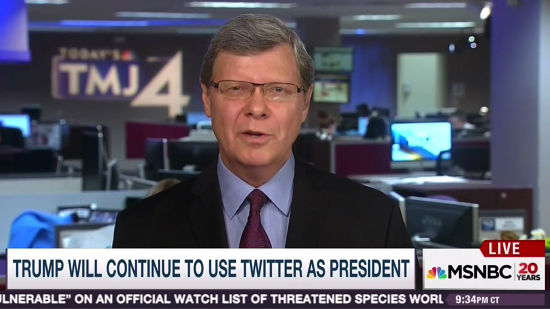 Watch the clip above via MSNBC. 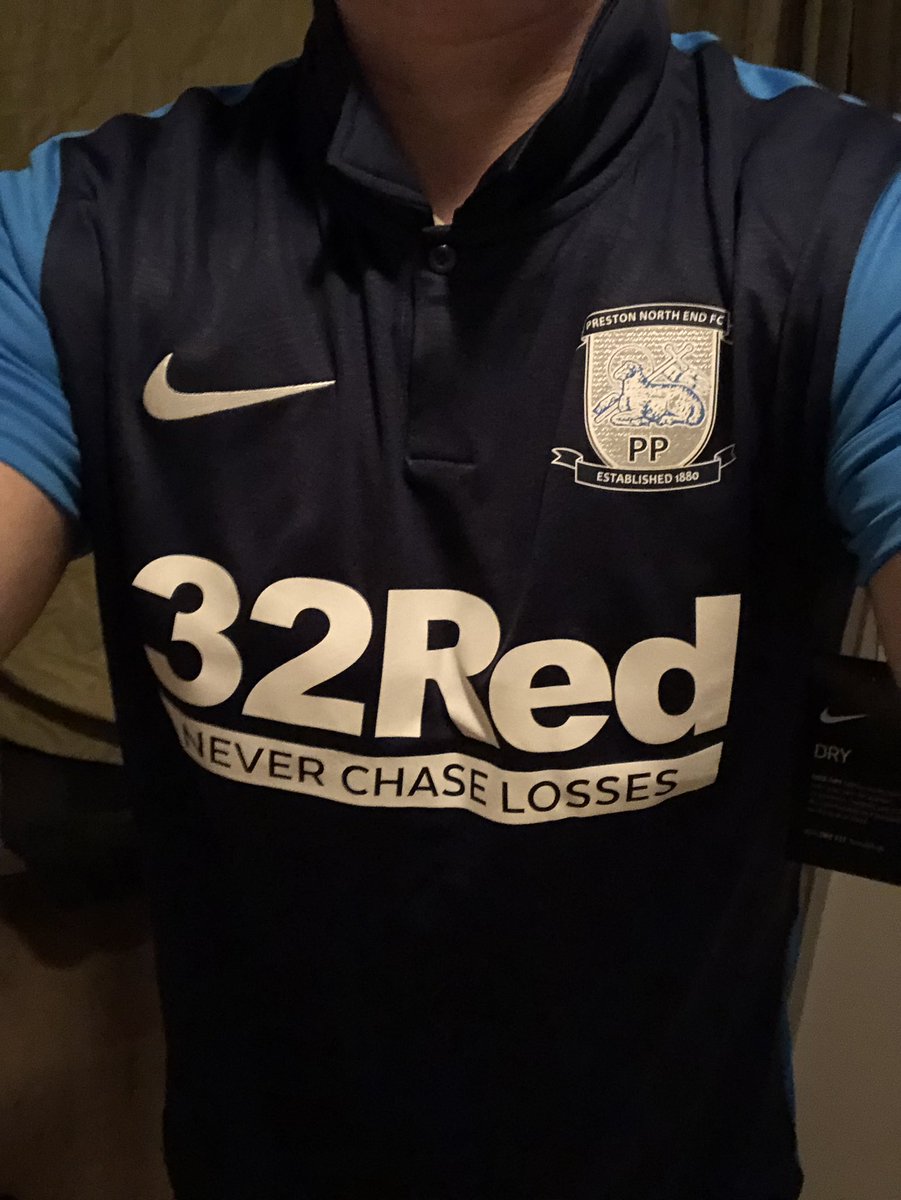