Catherine Elizabeth 'Caitlin' Moran (/ˈkætlɪnməˈræn/;[1] born 5 April 1975) is an English journalist, author, and broadcaster[2] at The Times, where she writes three columns a week: one for the Saturday Magazine, a TV review column, and the satirical Friday column 'Celebrity Watch'.

Moran was born in Brighton, the eldest of eight children; she has four sisters and three brothers. Her father, who is Irish, was a 'psychedelic rock pioneer' drummer who 'did session work with many well-known bands in the Sixties'[6] later 'confined to the sofa by osteoarthritis'.[7] Moran lived in a three-bedroom council house in Wolverhampton with her parents and siblings, an experience she described as akin to The Hunger Games.[8]

Moran attended Springdale Junior School and was then educated at home from the age of 11, having attended Wolverhampton Girls' High School[6] for only three weeks.[9] She and her siblings received no proper formal education from their parents; the local council allowed them to do so, as they were 'the only hippies in Wolverhampton'.[8] The children frequently occupied their time with simple games, such as throwing mud at their house.[8] Moran describes her childhood as happy, but revealed she left home as soon as she was able to do so at the age of 18.[8]

Moran was convinced throughout her teenage years that she would become a writer.[8] At the age of 13 in October 1988 she won a Dillons young readers' contest for an essay on Why I Like Books and was awarded £250 of book tokens. At the age of 15, she won The Observer's Young Reporter of the Year.[10] She began her career as a journalist for Melody Maker, the weekly music publication, at the age of 16.[11] Moran also wrote a novel called The Chronicles of Narmo at the age of 16, inspired by having been part of a home-schooled family.

In 1992, she launched her television career, hosting the Channel 4 music show Naked City,[12] which ran for two series and featured a number of then up-and-coming British bands such as Blur, Manic Street Preachers and the Boo Radleys. Johnny Vaughan co-presented with her on Naked City.

Moran's upbringing inspired her TV drama/comedy series, Raised by Wolves, which began airing in the UK on Channel 4 in December 2013. 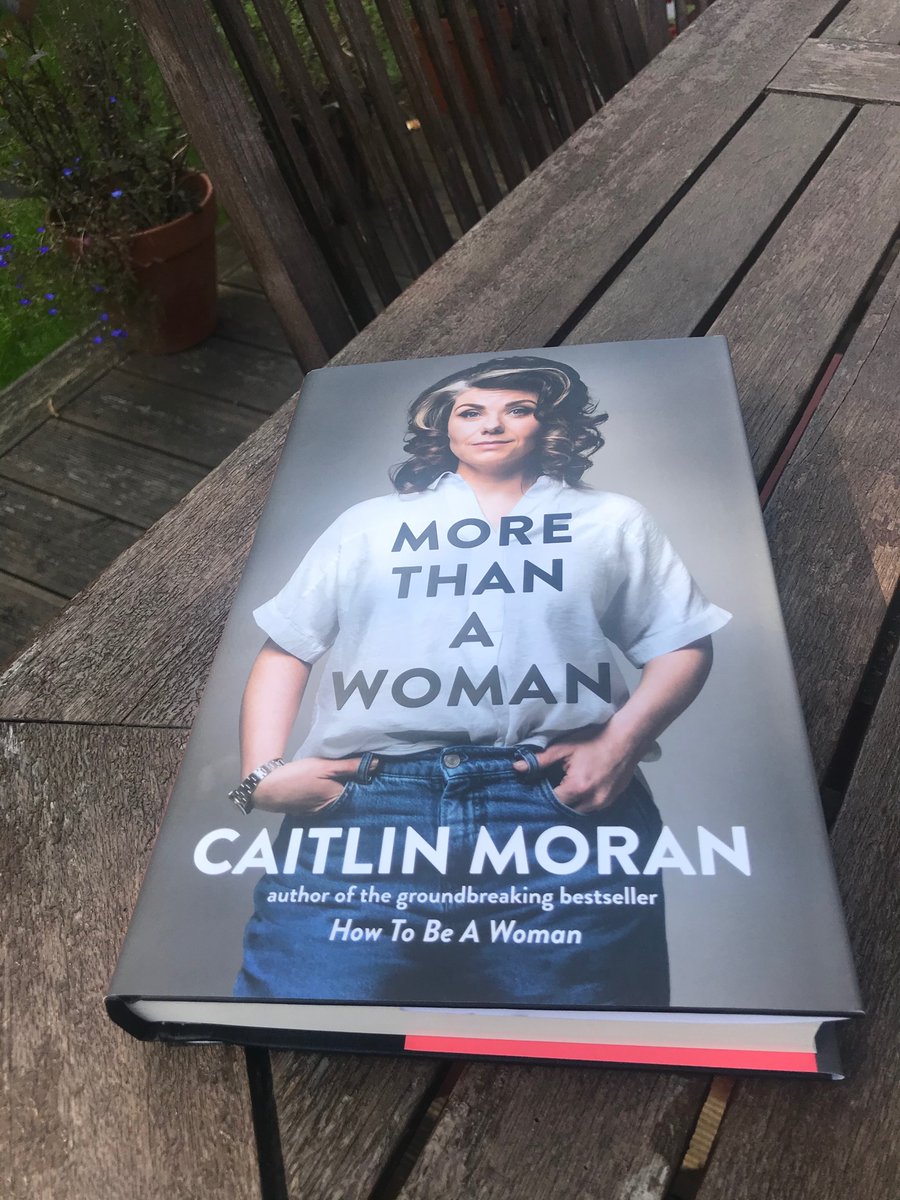 Moran's semi-autobiographical novel, How to Build a Girl (2014), is set in Wolverhampton in the early 1990s. It is the first of a planned trilogy, to be followed by How to Be Famous, and concluding with How To Change The World.[15] Moran co-wrote the screenplay for the film adaptation of the same name alongside John Niven. She also served as an executive producer on the film, directed by Coky Giedroyc, and starring Beanie Feldstein, Alfie Allen, Paddy Considine and Sarah Solemani.[16]

Moran is a supporter of the Women's Equality Party.[18]Mendeley plugin word mac.

In March 2017, in an article she wrote for the Penguin publishing house, Moran suggested that young girls should not read books written by men at all, or 'at least' until they are 'older, and fully-formed, and battle-ready', singling out the books written by:

..the Great White Males. Faulkner, Chandler, Hemingway, Roth. The canonically brilliant. The men in them are brilliant, clever, awkward, compelling, complex – their stories drag you in, their voices are unstoppable. The dazzle and flair is undeniable.[19] 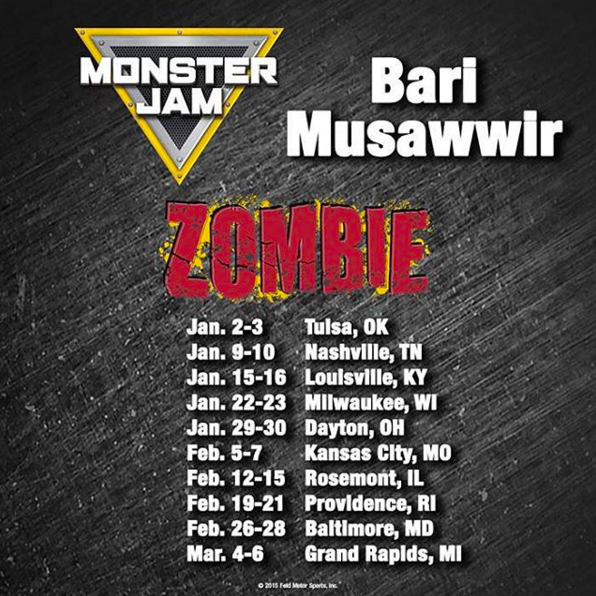 Moran claimed that by never reading books by men when she was younger made her, 'perhaps', happier in herself, more confident about writing the truth and less apt to run herself down for her appearance, weight, loudness and unusualness 'than many, many other women'.[19] In August 2013, she organised a 24-hour boycott of Twitter in protest against the organisation's perceived failure to deal adequately with offensive content posted, sometimes anonymously, on public figures' Twitter feeds.[20] 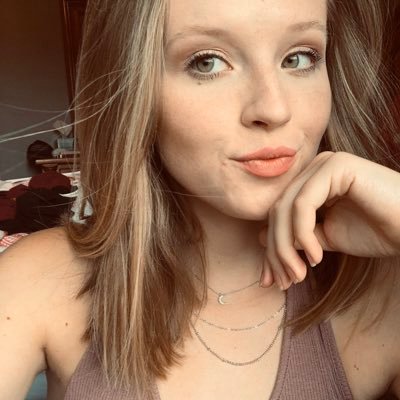 In 2014, her Twitter feed became a controversial addition to the list of English A-Level set texts.[21] In June 2014 the Reuters Institute for the Study of Journalism reported she was the most influential British journalist on Twitter.[22]