On Cape Breton's west coast. In 1938, a 15 year old Buddy MacMaster boarded The Judique Flyer to return home after playing for his first dance. From that time Buddy's reputation as a fiddler spread up and down the Judique line. Today he is recognized by many as the world's leading. 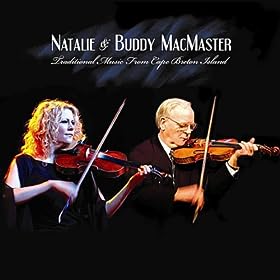 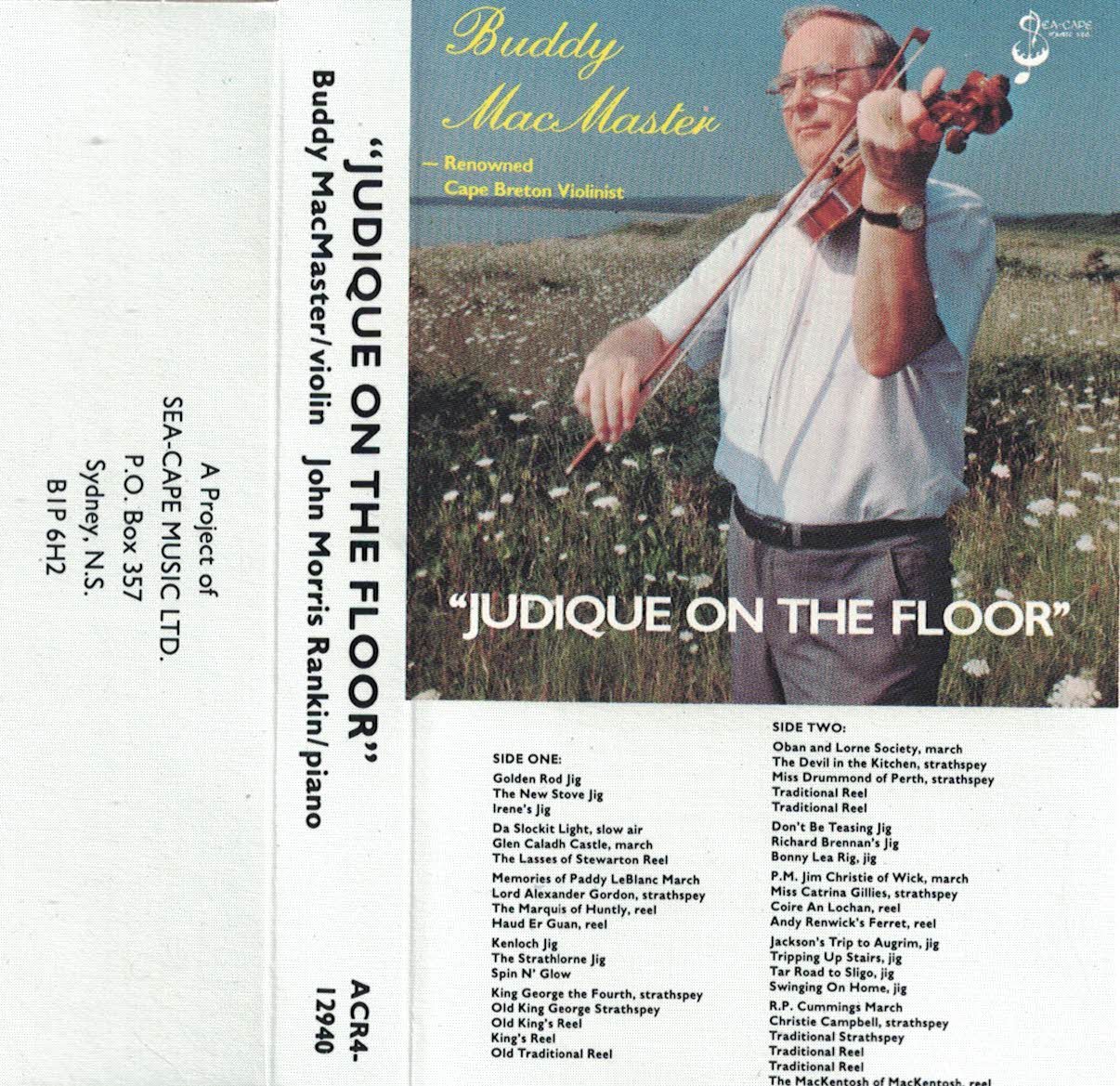 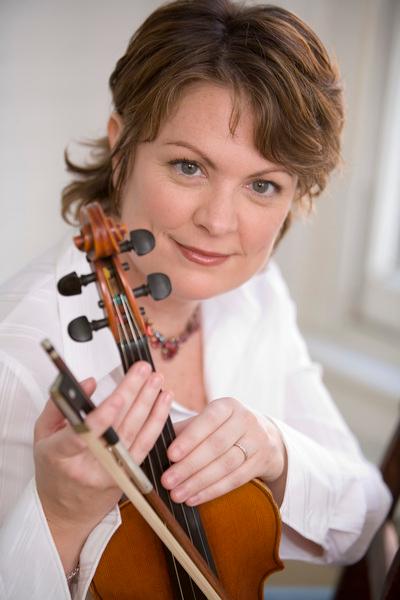 Buddy MacMaster has been called 'the dean of Cape Breton fiddlers.' Although MacMaster was little known outside of Cape Breton, an island off the coast of Nova Scotia, until retiring as an agent operator from the Canadian National Railway (C.N.R.) in 1988, his subsequent tours of the United States and the United Kingdom, and his two albums -- Judique on the Floor in 1988 and Glencoe Hall in 1991 -- enabled him to share his waltzes, jigs, and reels with an international audience.

Although MacMaster was born in Ontario, his life was profoundly influenced by the musical culture of Cape Breton, where he moved with his family in 1929. As an infant, MacMaster spent hours listening to his father play Cape Breton tunes on the fiddle. At the age of three and four, he imitated the fiddle style with small pieces of wood. Finding his father's fiddle in a trunk at the age of 11, he played his first tune the same day. By the following year, he was playing well enough to enter an amateur show in Port Hood. MacMaster played his first dance at the age of 14. Over the next four decades, MacMaster's fiddle playing was featured regularly at house parties, weddings, and concerts throughout the region. Music, however, remained mostly a hobby as MacMaster took on a position as telegrapher and station agent with the C.N.R. in May 1943.

During trips to Scotland with the Cape Breton Symphony in 1982, 1984 and 1988, MacMaster explored the roots of his music. MacMaster returned to Scotland in 1991 for a tour with Alistair Fraser and Barbara Magone. A show taped by the BBC marked MacMaster's recording debut.

His first album, Judique on the Floor, released in 1989, featured piano accompaniment by John Morris Rankin of the Rankin Family. On his second album, Glencoe Hall, released in 1991, he was accompanied by Rankin and guitarist David MacIsaac.