Apex Legends was an immediate success when it launched last February, but based on Twitch viewer numbers and other metrics, it does appear as though the game has lost some of its audience. One common complaint aimed at Apex Legends is its lack of substantial updates, especially compared to its competition in the battle royale space, and now even the KFC Gaming Twitter account has poked fun at its shortcomings.

The KFC Gaming Twitter account recently tweeted a picture of Apex Legends being poked with a stick, with the caption 'C'mon, do something..' This is clearly a jab at the lack of major updates for Apex Legends, as the game has remained largely unchanged since launch with the exception of the Season 1 update that added Octane.

Respawn Entertainment didn't take the criticism lying down, however. Apex Legends developer Rayme Vinson replied to KFC's tweet, firing back at the fast food company by taking a shot at how it makes its food. 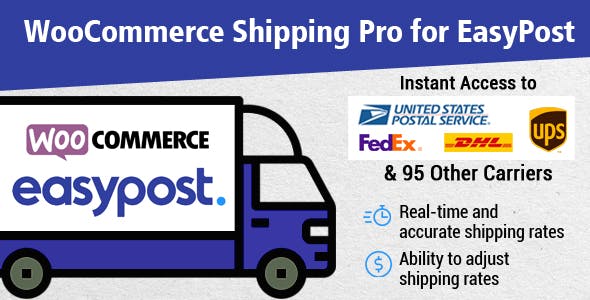 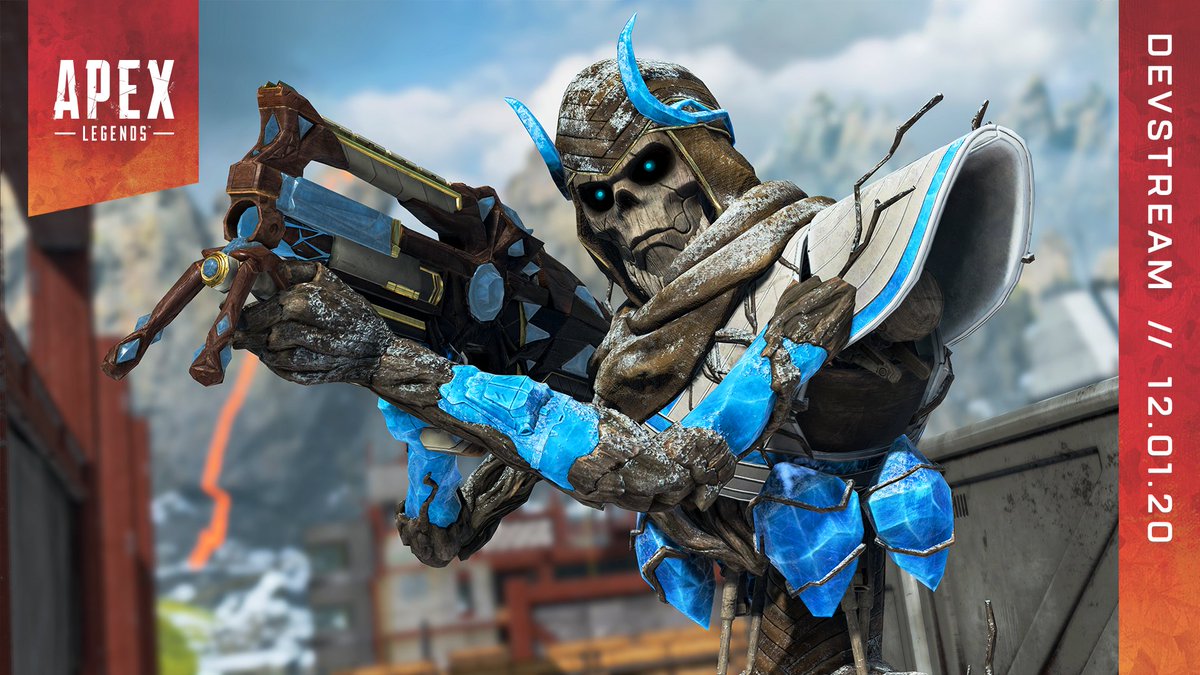 Dearest brand. We've got tons of stuff coming, but it takes a little time. We can't hyper-fry or flash-flambe or crunch-inject or whatever it is you do to your tasty fried birdflesh. This gameplay is hand-crafted using old-world techniques. Eat some chicken, we'll see you soon.👍 https://t.co/PEzUcWCRzA

It's true that Apex Legends isn't updated nearly as much as its competition, with the game still missing fan-requested modes like Duos and Solo. The game also hasn't seen any major changes made to its map, and its arsenal of weapons has more or less stayed the same outside of balance patches. However, Apex Legends fans should be able to learn about the game's future sooner rather than later.

It's been confirmed that Apex Legends will be at E3 2019, and that's where Season 2 will be revealed. It's possible that Season 2 will see the introduction of a brand new playable character, as we saw with Season 1, though some more optimistic fans have predicted (based on some datamines) that the new season will bring with it map changes, or even a brand new map entirely.

Of course, it's worth pointing out that part of the reason why Apex Legends isn't as updated as frequently as other battle royale games is due to Respawn Entertainment avoiding crunch culture. Epic Games has been criticized for reportedly making its employees work 100 hour work weeks to churn out Fortnite updates, so while some fans may be frustrated by the less frequent updates for Apex Legends, hopefully they understand it's likely so the developers can have a decent work/life balance. 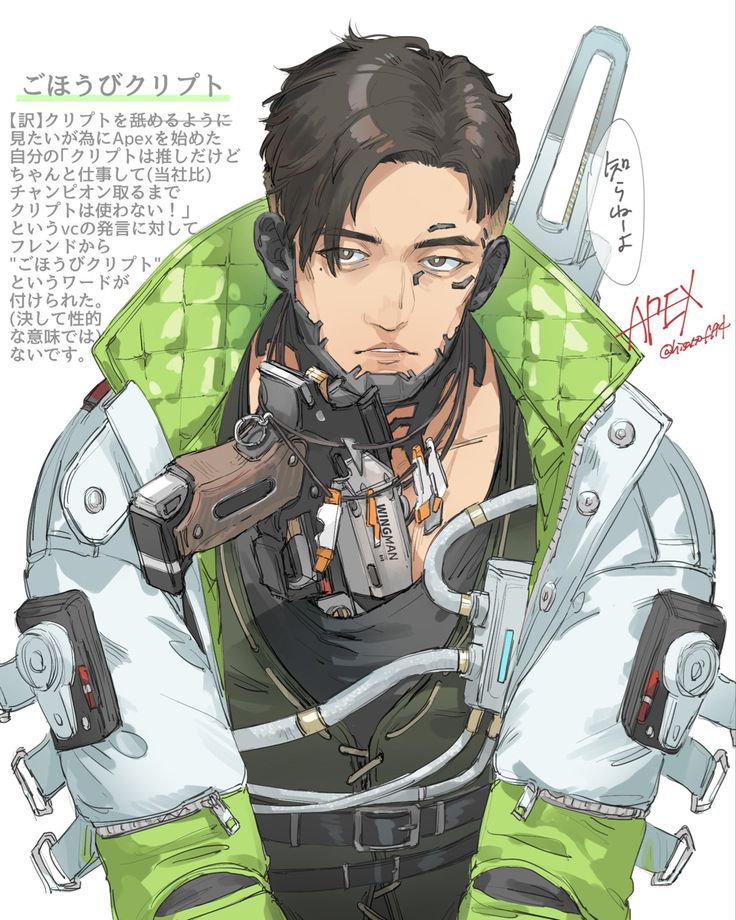 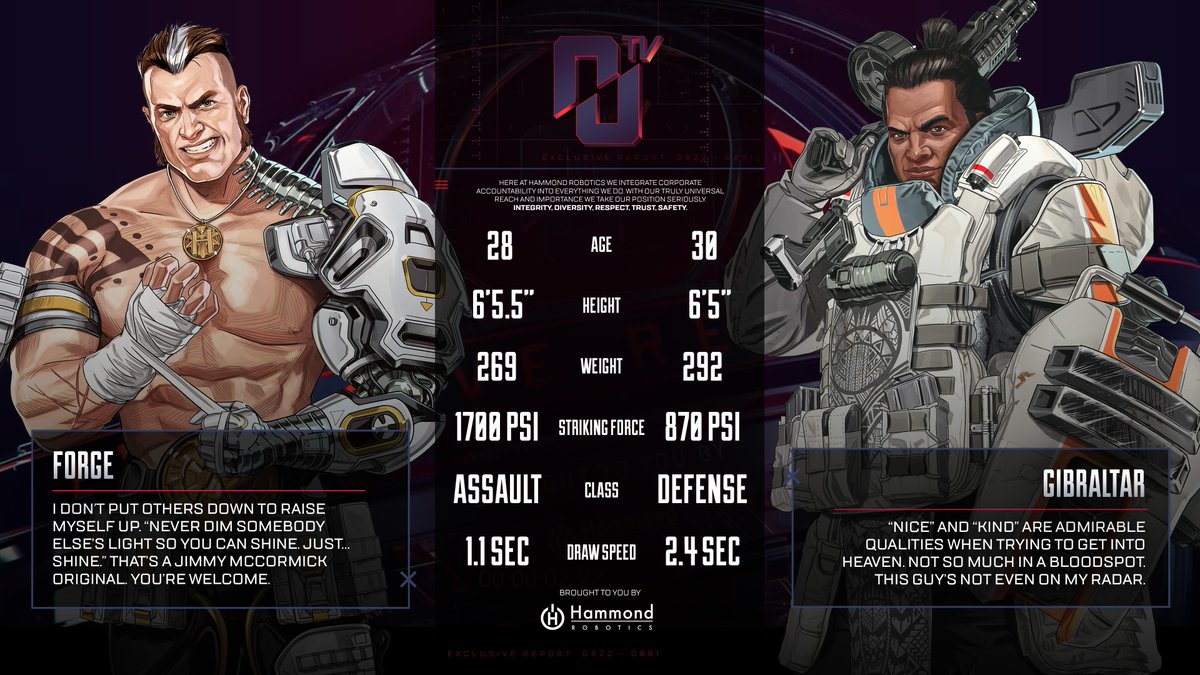 Apex Legends is out now for PC, PS4, and Xbox One.