Many celebs poured in their condolence and shared their memory with the deceased actor.

Karan Johar and Alia Bhatt were also among many Bollywood stars, who expressed their grief on social media. However, their tweet did not go well with the netizens and they criticized them for mocking Sushant on the talk show Koffee With Karan in the past. 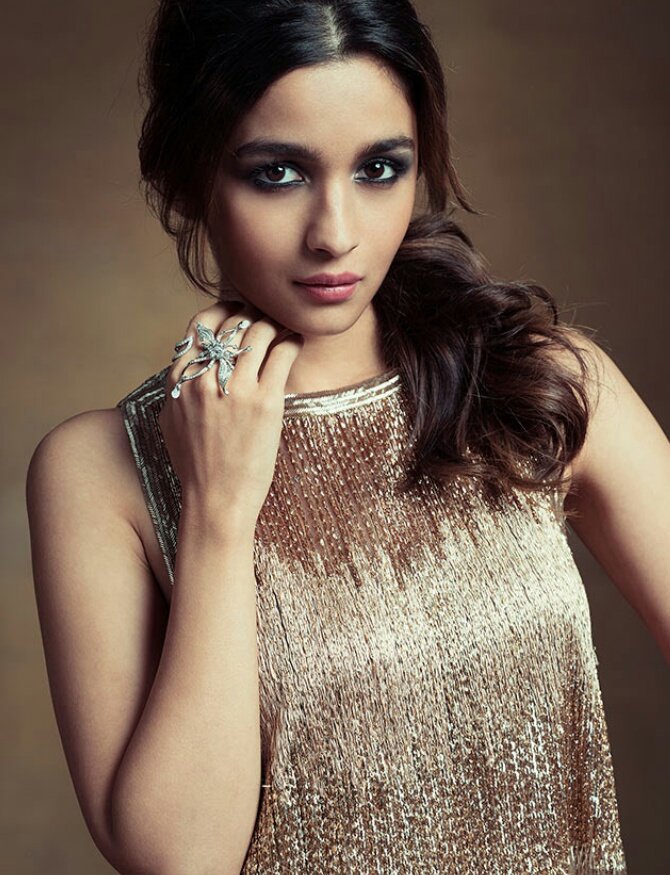 Sushant and Karan worked together on Drive. The movie hit the OTT platform last year. Mukesh Bhatt also recently revealed that SSR was approached for Sadak 2, opposite Alia Bhatt, however, the project did not pan out with him. 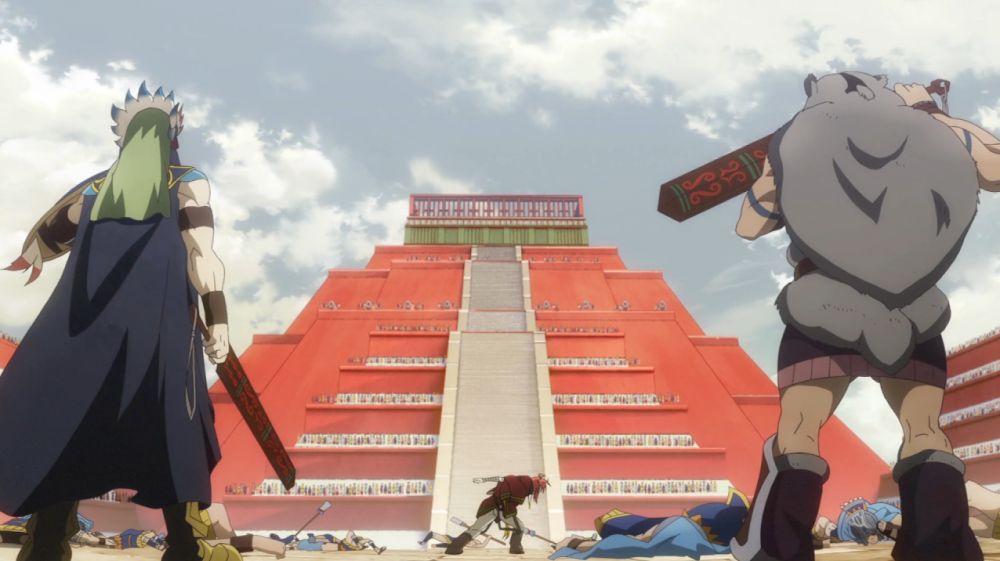 Aren't you the same woman who was asked a question about Sushant and you said Sushant Singh Rajput who? And then you and Karan Johar went on to make fun of him because he worked as a TV actor. https://t.co/2OTnL1cgyr

In another episode of Koffee With Karan, when Karan asked her to choose one in the question of Kill, Marry, and Hookup, she responded that she will marry Ranbir, hookup with Ranveer and kill Sushant.

Well who knew #AliaBhatt would manage to act via twitter too?
When asked about Sushant on koffee with karan she said 'sushant who' then she and #KaranJohar followed it by joking about him .
Hypocrites and insensitive to THE CORE. Be a smart audience. Do not watch his movies. pic.twitter.com/ahADsLKTgU

In one of his interviews, Sushant had revealed that nobody used to invite him to parties as they did not consider him as family or part of the industry. It’s no secret Sushant was going through very tough times for the last few years. No one in the industry stood up for him nor did they lend a helping hand. To tweet today is the biggest display of how shallow the industry really is. No one here is your friend. RIP ✨ pic.twitter.com/923qAM5DkD