Winter from 'The Four Seasons' Winter from 'The Four Seasons' (Op. Antonio Vivaldi/arr. Jeremy Woolstenhulme - Neil A. Kjos Music Company This is the perfect slow movement for young orchestras, especially when introducing works of the Baroque period. The Four Seasons Orchestra is an all professional, twenty-five member ensemble located in Scottsdale, Arizona. This excellent classical orchestra was founded in 1991 by conductor Carolyn Waters Broe and has performed at many public and private events in the Phoenix Metropolitan area. In 1992 Carolyn Broe founded the Four Seasons Orchestra which is a twenty-five member, all professional chamber orchestra located in Scottsdale, Arizona. This exceptional ensemble performs Baroque, Contemporary and Classical music genres tailored to.

The Seasons, Op. 37a[1] (also seen as Op. 37b; Russian: Времена года; published with the French title Les Saisons), is a set of twelve short character pieces for solo piano by the Russian composer Pyotr Ilyich Tchaikovsky. Each piece is the characteristic of a different month of the year in Russia. The work is also sometimes heard in orchestral and other arrangements by other hands. Individual excerpts have always been popular – Troika (November) was a favourite encore of Sergei Rachmaninoff,[2] and Barcarolle (June) was enormously popular and appeared in numerous arrangements (for orchestra, violin, cello, clarinet, harmonium, guitar and even mandolin).

Prior to working at Corona del Mar, Mr. Personal steam inhaler reviews. Jamora was the director of bands at Bloomington High School and Ruth O Harris Middle School in Bloomington CA. He is also a long time staff member and conductor at Arrowbear Music Camp, and is currently one of the primary conductors with the Four Seasons Youth Orchestra.

The Seasons was commenced shortly after the premiere of Tchaikovsky's First Piano Concerto, and continued while he was completing his first ballet, Swan Lake.[3]

In 1875, Nikolay Matveyevich Bernard, the editor of the St. Petersburg music magazine Nouvellist, commissioned Tchaikovsky to write 12 short piano pieces, one for each month of the year. Bernard suggested a subtitle for each month's piece. Tchaikovsky accepted the commission and all of Bernard's subtitles, and in the December 1875 edition of the magazine, readers were promised a new Tchaikovsky piece each month throughout 1876. The January and February pieces were written in late 1875 and sent to Bernard in December, with a request for some feedback as to whether they were suitable, and if not, Tchaikovsky would rewrite February and ensure the remainder were in the style Bernard was after. March, April and May appear to have been composed separately; however the remaining seven pieces were all composed at the same time and written in the same copybook, and evidence suggests they were written between 22 April and 27 May. The orchestration of Swan Lake was finished by 22 April, leaving the composer free to focus on other music; and he left for abroad at the end of May. This seems to put the lie to Nikolay Kashkin's published version of events, which was that each month the composer would sit down to write a single piece, but only after being reminded to do so by his valet.[1]

The epigraphs that appeared on publication of the pieces were chosen by Bernard, not by Tchaikovsky. In 1886 the publisher P. Jurgenson acquired the rights to The Seasons and the piece has been reprinted many times.[1] 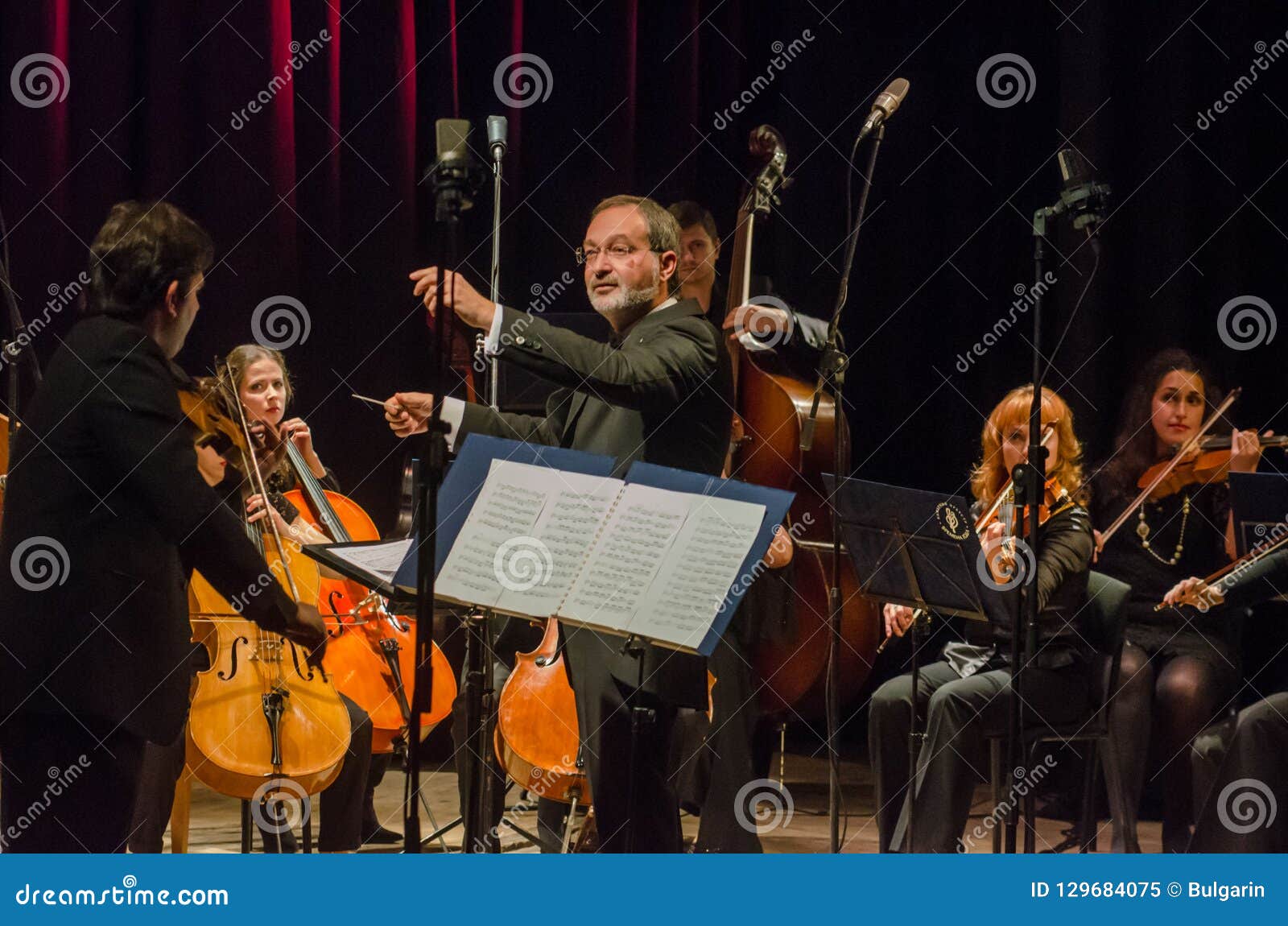 Tchaikovsky did not devote his most serious compositional efforts to these pieces; they were composed to order, and they were a way of supplementing his income. He saw the writing of music to a commission as just as valid as writing music from his own inner inspiration; however, for the former he needed a definite plot or text, a time limit, and the promise of payment at the end. Most of the pieces were in simple ABA form, but each contains a minor melodic masterpiece.

The 12 pieces with their subtitles are: 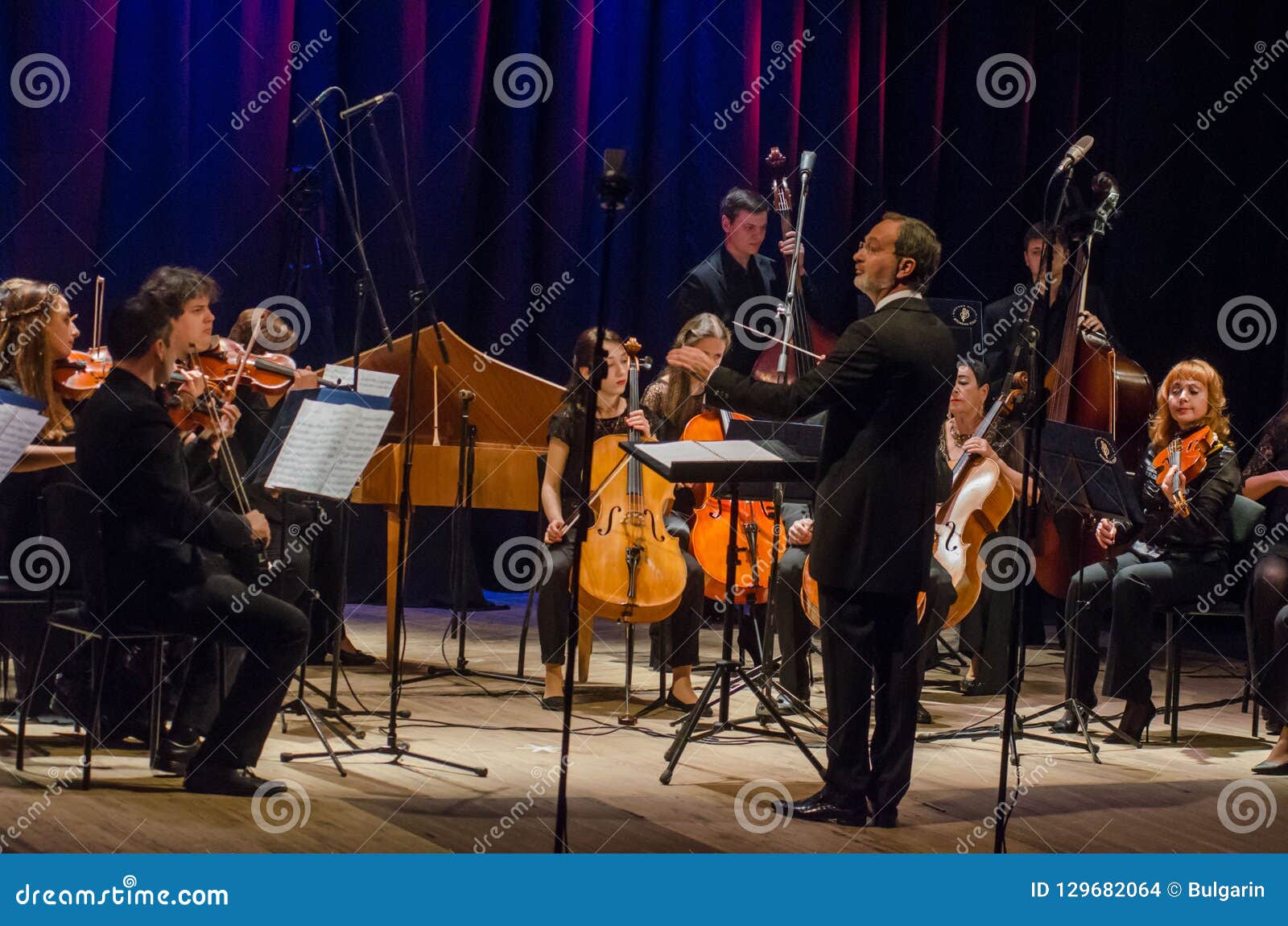 A number of musicians have orchestrated Tchaikovsky's pieces. Aleksandr Gauk arranged The Seasons for symphony orchestra in 1942. A Czech composer Václav Trojan did so as well. [4]Morton Gould retained the piano part for many of the pieces and orchestrated the work throughout, recording it with himself at the piano in 1951 for American Columbia.[5] In 1965, Kurt-Heinz Stolze orchestrated a number of the pieces as part of the music for John Cranko's balletOnegin. More recent orchestral versions have been produced by David Matthews (1989, for symphony orchestra),[6]Peter Breiner (for solo violin and symphony orchestra), and Georgii Cherkin (for solo piano and symphony orchestra). French composer Philippe Sarde arranged the Barcarolle as a main theme for the 1988 movie The Bear. Aleksandr Gedike made an arrangement for piano trio.[5]Slava and Leonard Grigoryan recorded an arrangement of The Seasons for two guitars, in 2011 (arranged by their father Eduard Grigoryan). In 2011, Sergei Abir created a new orchestra version. And in 2020, Jessie Montgomery and Jannina Norpoth premiered a new arrangement with the Orpheus Chamber Orchestra at Carnegie Hall on January 25, 2020, under the direction of Vadim Gluzman.[7]

Following is a translation of some of the poetic epigraphs contained in the Russian edition (all chosen by the publisher Nikolay Bernard): 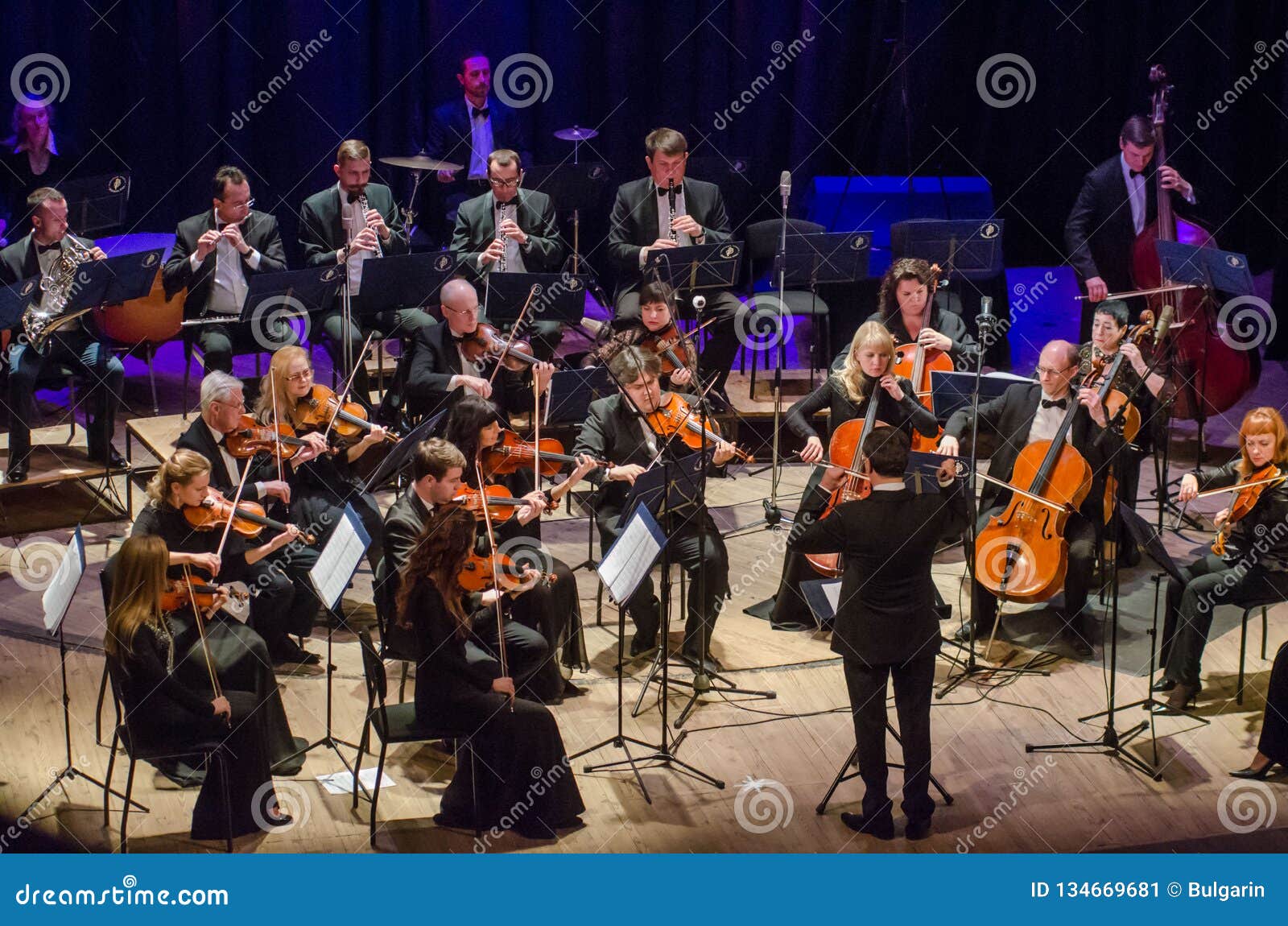